EGX could open the door for SPACs 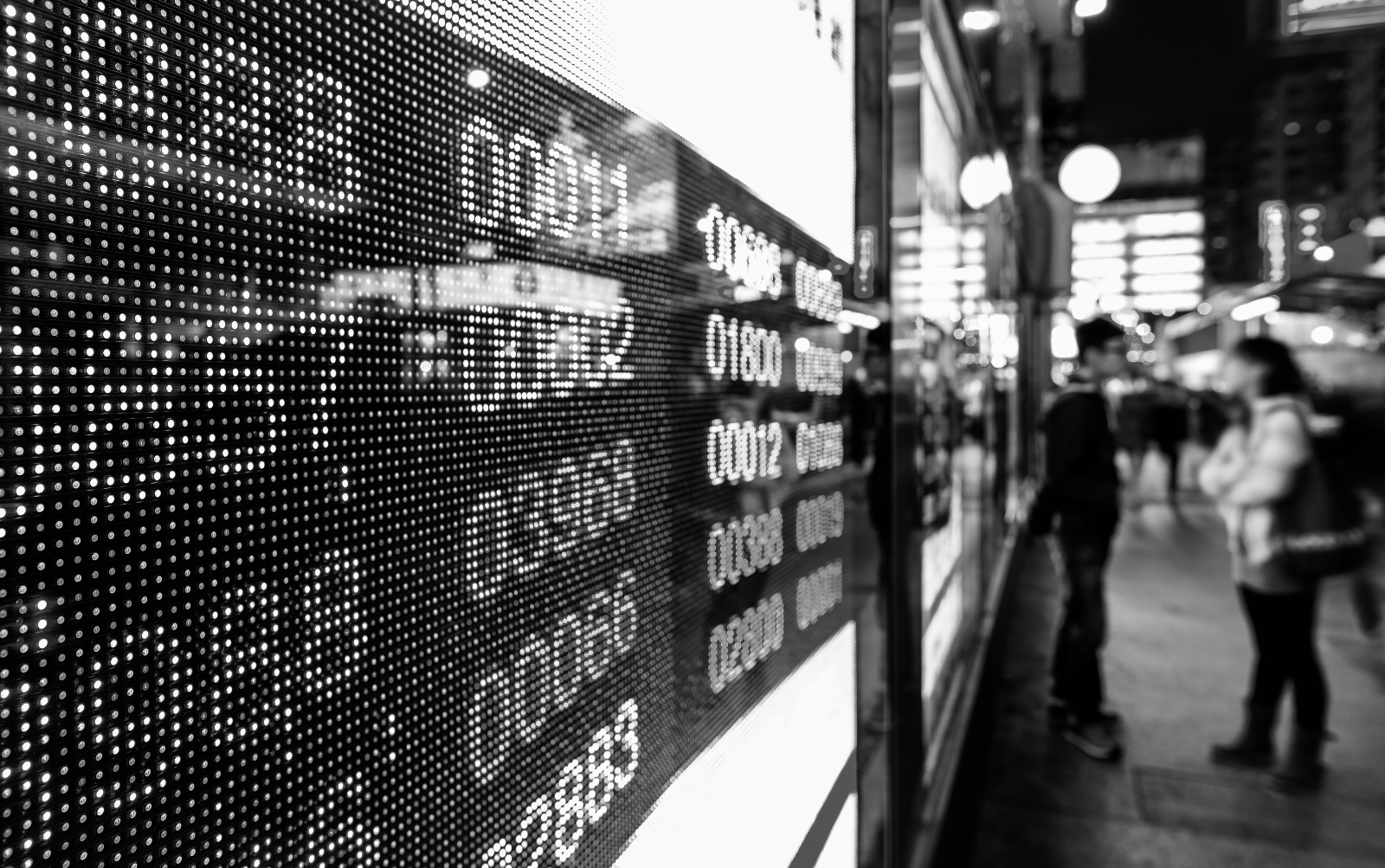 Egypt could be welcoming SPACs soon, after EGX boss Mohamed Farid suggested amendments to listing rules that would allow Egyptian companies to go to market while being acquired by or merging with another company. The amendments have been submitted to the Financial Regulatory Authority (FRA) for consideration, according to an EGX statement (pdf). The proposed changes also include clauses that would ease the process of listed companies acquiring non-listed entities.

SPACs would have two years after debuting to acquire a target company and are required to invest the funds they raise from investors into fixed income instruments in the meantime. In the event that the SPAC fails to acquire another company during that time period, funds should be given back to investors along with returns from the fixed-income investments, and the company will be obliged to delist.

Why is Egypt jumping on the SPAC train? EGX boss Farid said sees the amendments as a great chance for startups to grow and a way to raise the EGX’s market cap. The amendments were reportedly suggested after Prime Minister Mostafa Madbouly recently met with a number of startups, including ride-hailing app Swvl, PayNas, Fatura, Bypass, and Garment IO. The meeting came on the heels of Swvl’s announcement that it would IPO on the Nasdaq later this year via a SPAC merger.

What exactly is a SPAC, you ask? SPACs — special vehicle acquisition companies — are listed entities whose sole purpose is to raise capital through an IPO to acquire other companies. SPACs don’t actually have commercial operations. After going public, the SPAC places the proceeds in a trust while it finds a company to acquire (this usually has to be done within two years or it faces liquidation). They’re still a big thing in western markets, and we have a full explainer here.

The EGX is also looking to up its market cap through new regulations that will make it easier for large companies to list on the EGX. The new listing amendments (pdf) reduce the amount of capital that companies need to offer to the public in a move designed to encourage share sales on the Egyptian bourse. The move comes ahead of what officials have suggested will be a pickup in IPO activity in the coming months.

Earlier this summer Bloomberg said the Middle East could see a SPAC boom, citing Dubai-based Shuaa Capital’s plans to establish three SPACs worth USD 200 mn each as evidence that the trickle of MENA blank-check companies might turn into a “flood.”