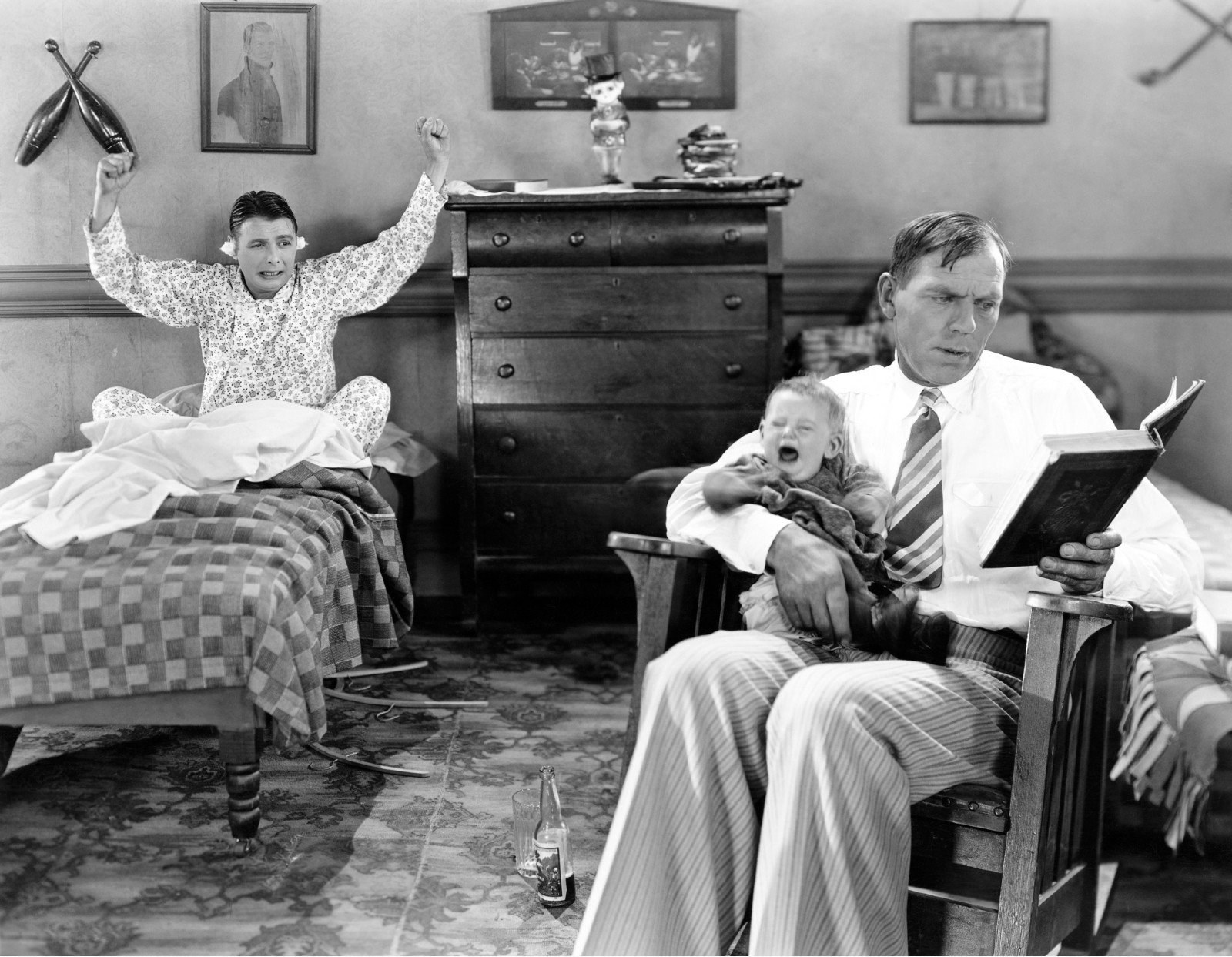 As workers head back to the office and children resume face-to-face learning, it’s time to remember how to be a morning person: Morning routines are hardly a stranger to us at Enterprise — we have an entire section that runs every week where we look at how a successful member of the business community starts their day. However, as the kids return to school full-time and employees trickle back to the office, it's time to remember what works in the early hours to ensure that you’re productive and refreshed for the rest of the day.

Getting back the morning mojo means changing your nights: Some 54% of those working remotely were waking up later while 49% hit the hay later than before, a Nielsen survey conducted last year showed. These late nights should be the first thing to go. This can be done gradually by getting into bed 15 minutes earlier than usual day by day until you find a sleep schedule that allows you to wake up refreshed, Rebecca Robbins, a sleep scientist at Boston’s Brigham and Women’s Hospital, tells the Wall Street Journal. Getting a more restful sleep can also be achieved by cutting out screen time at least 30 minutes before bed.

A solid morning routine is also essential: Now that we’re facing the prospect of having to get dressed every morning as well as the dreaded Ring Road commute, many of us are having to remember how to exit that early morning zombie mode. After waking up, it’s a good idea to head outside or open windows to get exposure to sunlight to help reset your circadian rhythm. After two weeks, you’ll feel good about waking up at the new hour, Robbins says.

Other additions to morning routines that can make your day from the very start are journaling and meditating,or for the more athletically-inclined, taking a run, jog, or bike ride. Sakneen’s Ramy Khorshed, Network International Egypt’s Hany Fekry, and Edita’s Menna Shams El Din have all preached about the benefits of starting off the day with these practices. Meanwhile, Four Fat Ladies’ Heba Shunbo proudly told us that she’s “part of The 5am Club” and takes the time to meditate, read something interesting and do some journaling.

Sometimes it requires a push, we know: Even if you’re not a morning person, like Matter’s Dina Aly, it’s good to take a page out of her book and still force yourself to be active in the morning.

The almighty snooze button needs to be taken down a notch: The New York Time’s Wirecutter has a whole piece on the damages the snooze button causes to your sleep and your mornings, and we’re ashamed to say that our personal record is pressing snooze six times before getting up to start our shift. The sleep you get in between snoozes doesn’t really benefit you and actually makes it harder to drag yourself out from under the duvet. The article suggests using a gentler tone to wake up to, harness scents or lights to wake you up, or utilize a human alarm clock to wake you up (family members will love this task). EFG Hermes Foundation’s Hanaa Helmy would approve, as she “never hits the snooze button” and instead immediately puts on good music to wake up to.

The pandemic showed flexibility doesn’t have to impact productivity: If the mornings just don’t seem to fit everything you need to do anymore, approach your boss and ask for a flexible sign in time. After work from home forced flexibility on us all, the idea of a rigorous schedule came into question. Working parents with youngsters, such as Waseya’s Ezzeddin Zahzah, Publicist Inc.’s Mai Abaza, and Savills Egypt’s Catesby Langer-Paget, are well-acquainted with the morning rush to get the kids ready for the day. The current back-to-school season can be testing if time isn’t on your side and more managers might be open to making your life easier to ensure you come to work motivated and ready to get down to it.

Tim Cook is a huge believer in the benefits of being a morning person: The Apple CEO wakes up at 4am each day and is a firm believer in the proverb ‘the early bird gets the worm’. In an interview, he explained: “I do that because I can control the morning better than the evening and through the day. Things happen throughout the day that kind of blow you off course. The morning is yours. Or should I say, the early morning is yours.”

Look to our Morning Routine section every Thursday in EnterpriseAM for examples on structured and fun morning routines by interesting and successful friends of ours in the business community, who have given us a look into their homes, businesses and how they start their days.