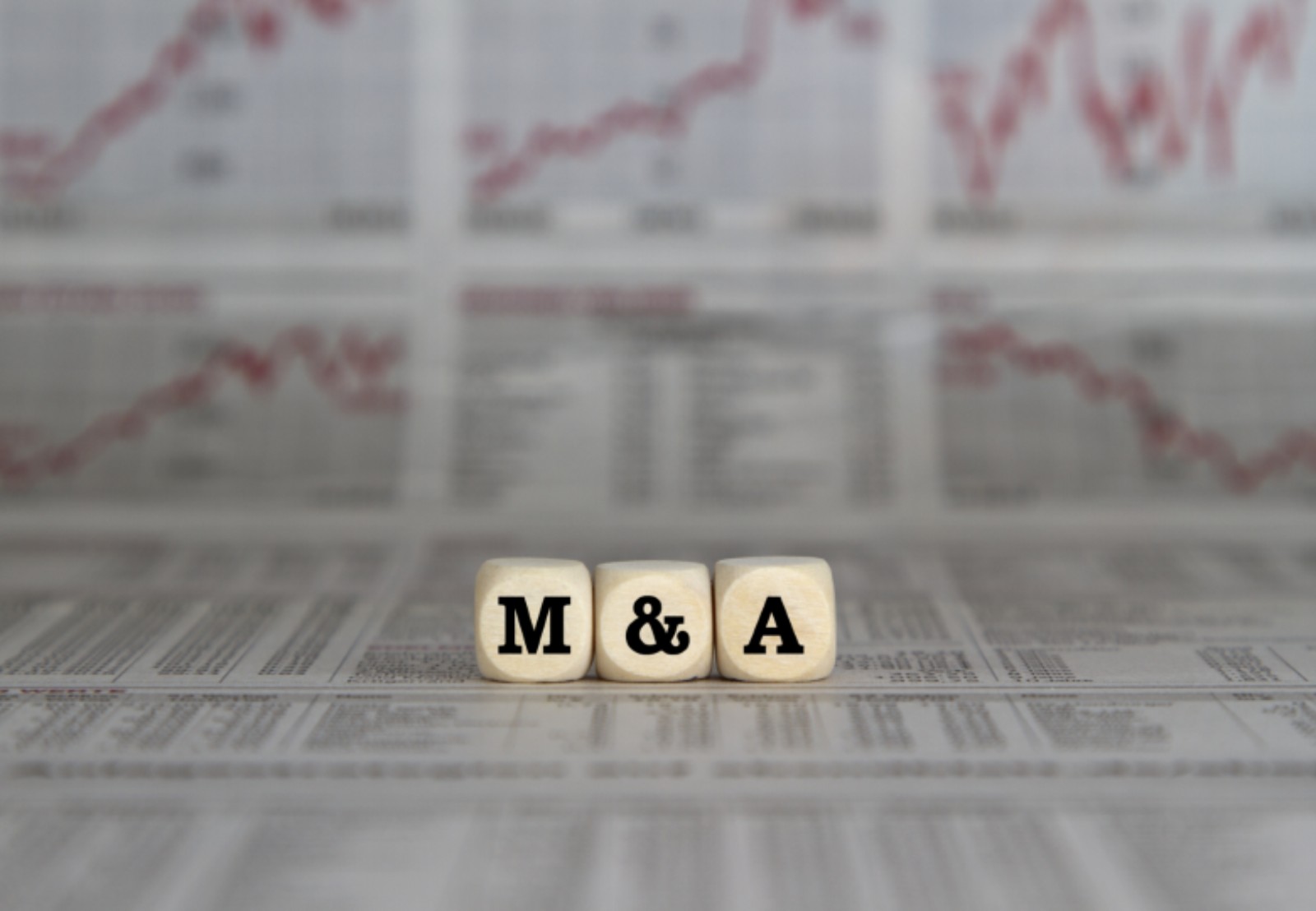 Boom time for Egypt M&A: The value of M&A transactions in Egypt more than quadrupled y-o-y during the first half of 2021 as the effects of cheap borrowing and economic optimism that has fuelled a surge in consolidation globally were felt here at home. Egypt saw transactions worth more than USD 4 bn during the six-month period, up significantly from USD 906 mn during the same time in 2020, according to figures published (pdf) yesterday by Baker McKenzie in a release that built on the firm’s regional figures published last week.

The value of the domestic market skyrocketed by tenfold: Domestic transactions were valued at USD 1.6 bn, up from just USD 162 mn in 1H2020. The number of cross-border transactions, meanwhile, rose to 52 from 32 last year.

March was the best month for M&A in the first half, with 25 transactions worth a combined USD 2.2 bn.

The UAE was also the top target country for Egyptian investors by volume with five recorded transactions, while Ghana took the top spot by value thanks to Mansour Group’s USD 121 mn acquisition of the country’s Right to Dream football academies. Consumer products and services alongside energy were among the top sectors for outbound M&A from Egypt.

Egypt was also the most popular target country in the region for inbound M&A from investors outside the Middle East by value, and the second most popular by volume, with 18 transactions worth USD 1.8 bn, Baker McKenzie said last week.

Global dealmaking has surged this year, putting 2021 on course to smash records, as we noted last week. But Baker McKenzie’s regional figures show a slightly different story, suggesting by its math that total regional transaction values actually fell slightly this year, reaching USD 40.3 bn from USD 43.5 bn in 1H2020, despite the number of transactions rising by almost 60% to 307. Egypt appears to have bucked that trend, with the increase in overall transaction value far outpacing the rise in volume — making its M&A performance so far this year all the more impressive.