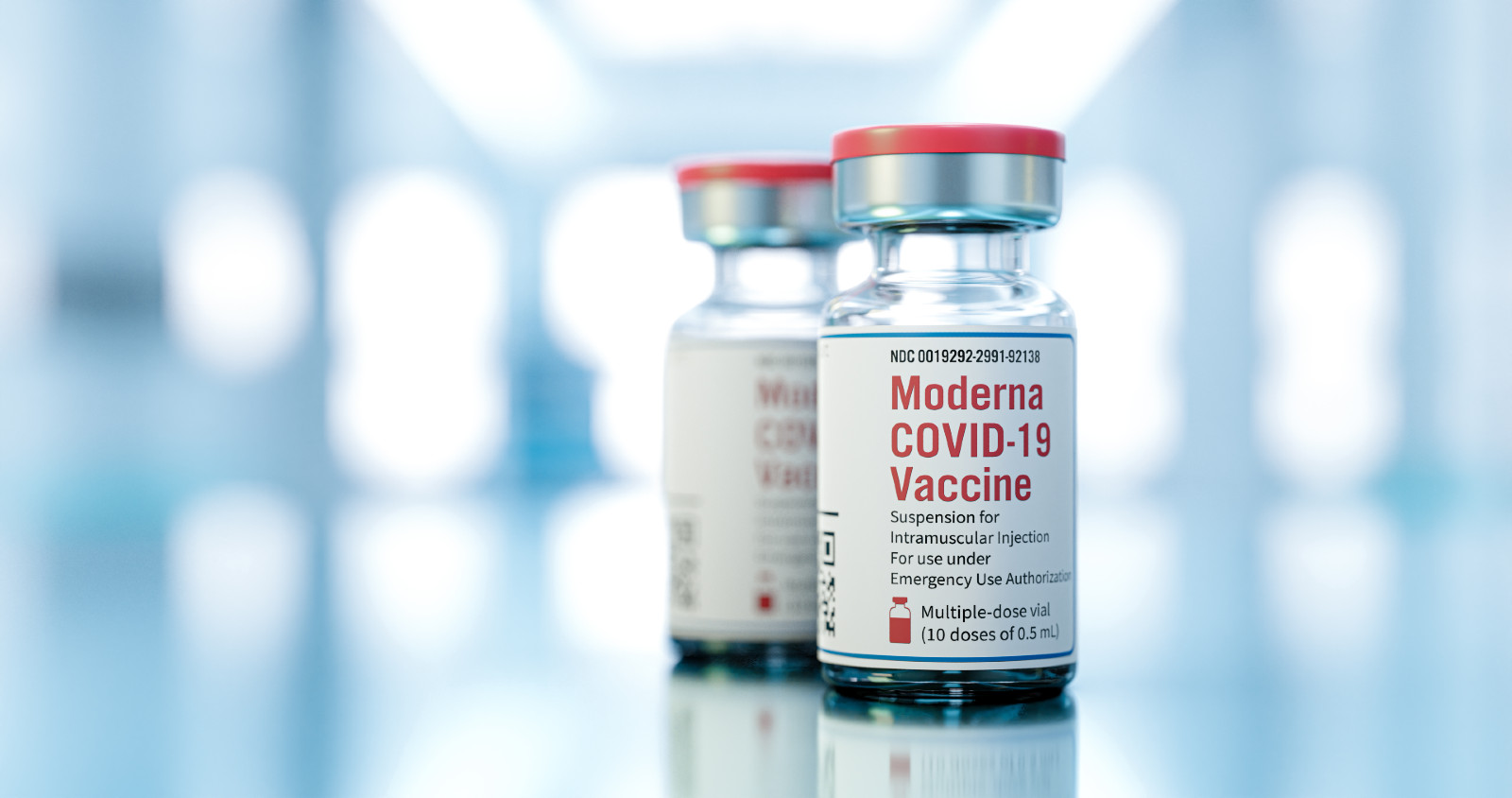 Made-in-Egypt Moderna? Egyptian officials are in talks with US pharma giant Moderna to manufacture its mRNA covid vaccine locally, the Health Ministry said in a statement Friday. Talks were held last week between Health Minister Hala Zayed and company representatives about permitting Egypt’s state-owned vaccinemaker Vacsera to produce shots for export to the rest of Africa at its new facility in Sixth of October, according to the statement. The new plant is expected to open in November and has the capacity to produce up to 3 mn vaccine doses per day (in total, across multiple types). The Sinovac covid-19 jab will be the first to come off the production line.

The minister also discussed plans to import Moderna jabs for local distribution: We’re expecting our first batch of Moderna vaccines to arrive in the country any day now, while some 3.2 mn doses of the Pfizer shot are set to arrive on 16 September, Health Ministry Spokesperson Megahed said last week.

An agreement coming before the end of the year? The government could secure an agreement with one European or Western pharma company to produce vaccines in Egypt before the end of the year, Prime Minister Moustafa Madbouly told Bloomberg last week (watch, runtime: 16:33). The government is in “very serious negotiations” with several companies to produce “huge amounts” of vaccines for export to the region and to Africa, he said, without disclosing which companies are involved in the talks.

The Health Ministry reported 458 new covid-19 infections yesterday, up from 433 on Friday and 413 the day before. Egypt has now disclosed a total of 292,476 confirmed cases of covid-19. The ministry also reported 13 new deaths, bringing the country’s total death toll to 16,860.