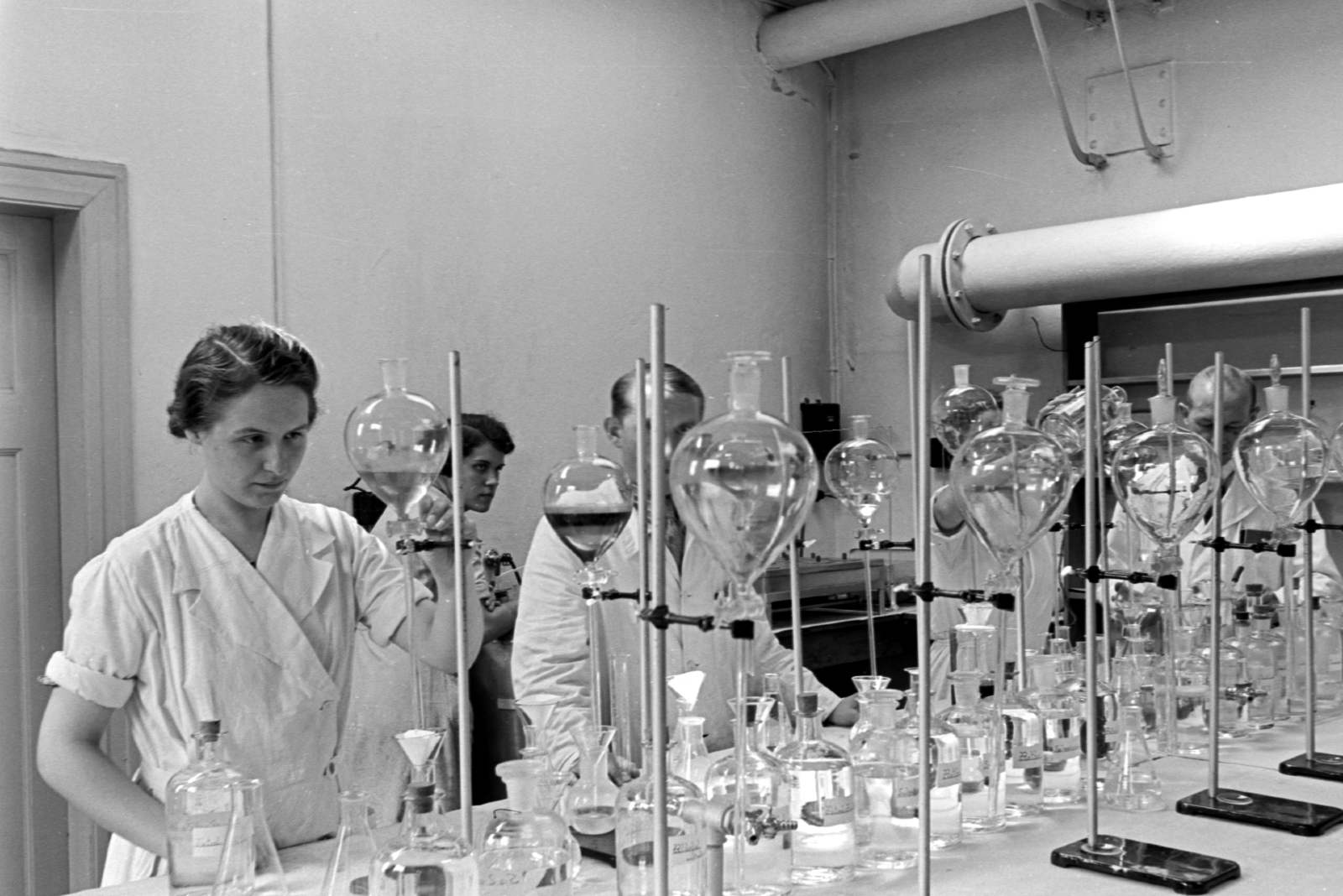 Plastics raw material manufacturer BCI Holding will expand its production facility in Egypt through a USD 30 mn loan from the International Finance Corporation (IFC), which will also be used to establish new facilities in Algeria and Nigeria, the IFC announced in a press release (pdf). The statement does not say how much of the funding is earmarked for Egypt.

BCI Holding says it wants to create greener, circular economy systems using a technology that recycles scrap polyester into insulating materials. It also plans to use the funds to develop regional supply chains for polyurethane, which is used in the production packaging, footwear, and other purposes.

Other chemical production companies are looking to make Egypt their regional hub: Earlier this year, North American adhesive manufacturing company HB Fuller announced that it would be setting up a facility in Cairo and using Egypt as its ”gateway” to the region.