E-Finance to IPO next month, could offer 10% 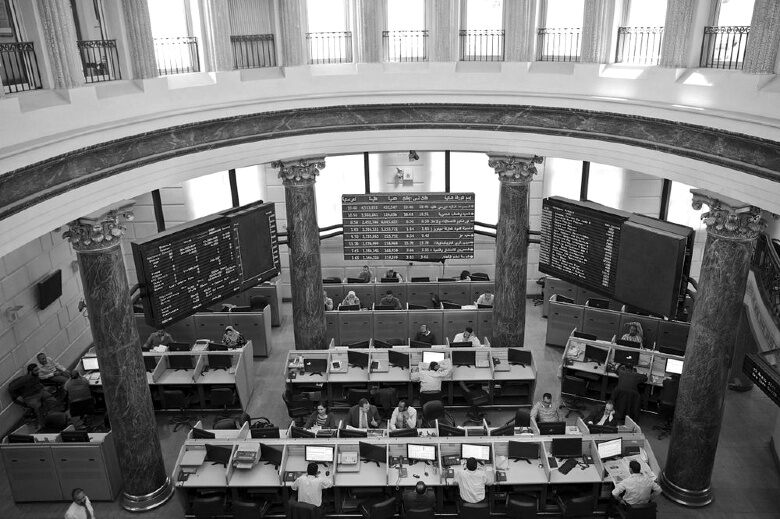 E-Finance’s long awaited IPO could hit the market as soon as next month, unnamed government sources told Al Borsa (pdf). The state-owned e-payments company could offer around 10% for sale, according to the report said, though this is subject to change, the report says. The government’s IPO committee is expected to meet this month to consider the final stake to be put on offer.

The company’s IPO has been a long time coming: E-finance has been eying the EGX since 2019, when it first expressed its intention to IPO during 1Q2020. Its market debut was then postponed to April 2020, which was in turn derailed by the pandemic. In late 2020, the government pushed the company’s listing to the first quarter of 2021, and then the second quarter.

E-Finance’s IPO is one of five or six EGX debuts we were told to expect this year by EGX Chairman Mohamed Farid after a number of companies that were planning to list last year either postponed or cancelled their listings due to the pandemic. This year the EGX has already seen an IPO by education outfit Taaleem, as well as a technical listing by LSE-listed healthcare player IDH. Ebtikar’s share sale is expected to take place in 4Q2021. Meanwhile, cosmeceutical giant Macro Group is looking to pull the trigger on its IPO in the fall after postponing it in April.

Advisors: Renaissance Capital, CI Capital and Al Ahly Pharos are quarterbacking the transaction as joint coordinators and joint bookrunners. NI Capital is acting as the government consultant for the listing. Zaki Hashem & Partners were previously reported to have been retained as legal advisors. Inktank is investor relations advisor.