Can I get that change in BTC, please? 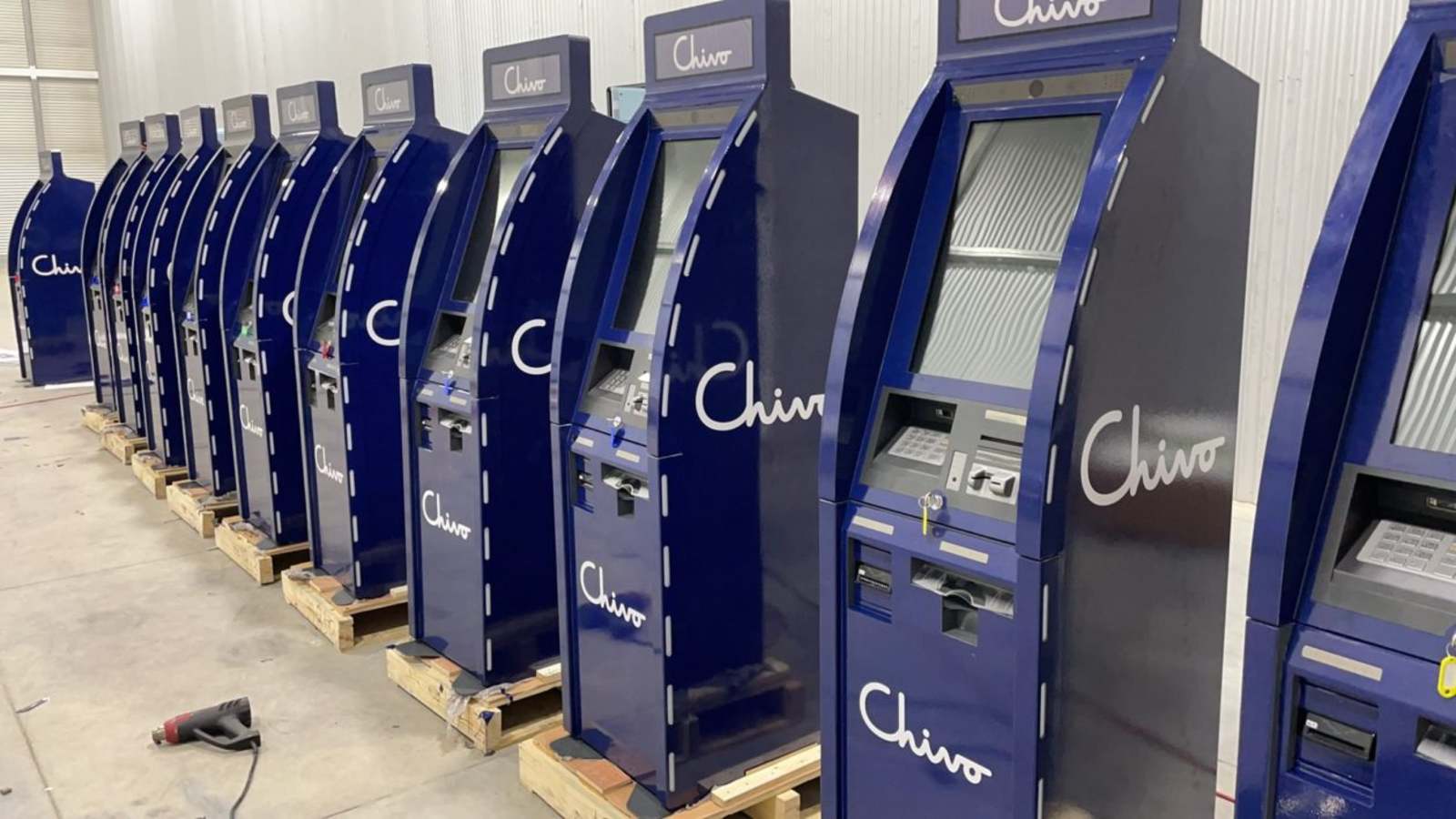 El Salvador yesterday made BTC legal tender, ignoring the concerns of many, many officials and industry experts around the globe. The country has adopted the cryptocurrency in an effort to boost its low banking penetration rate and cut the cost of sending home remittances. But critics say El Salvador’s poorest stand to suffer if BTC’s value falls, and have warned against anchoring the country’s economy to the volatile cryptocurrency.

So, what exactly happened yesterday? Salvadorans were meant to receive USD 30 in BTC as an incentive — equivalent to 0.00058 BTC — after they downloaded a government digital wallet — Chivo — and entered their ID numbers, according to the country’s Finance Minister Alejandro Zelaya. The government has allocated some USD 120 mn to establish up to 4 mn Chivo accounts, almost enough for El Salvador’s entire adult population of 4.6 mn, though Zelaya has said that he is skeptical about the number of people who will take up the offer.

El Salvador’s congress had approved Bukele’s proposal to adopt BTC earlier this summer: As the law (pdf) comes into effect, the cryptocurrency will become an acceptable form of payment for goods and services, along with the USD, which will also continue to act as legal tender. “It will bring financial inclusion, investment, tourism, innovation and economic development for our country,” Bukele said in a tweet.

The plus side: Adopting BTC could save citizens an annual USD 400 mn in fees spent on receiving remittances, according to Salvadoran president Nayib Bukele, which comprise 16% of the country’s GDP. While less than 30% of the population have bank accounts, while the country has recorded over 10 mn mobile cellular subscriptions, meaning that a number of the country’s 6.5 mn population have more than one phone. With an underbanked, but highly connected population, the adoption of mobile BTC payments could make transactions easier for a large portion of El Salvador’s population.

BTC could also help the country plug its budget deficit, proponents argue, if it is able to take advantage of BTC’s fluctuating price and convert inflows when the price is high to finance its deficit, which stood at 10% of GDP in 2020.

But the IMF thinks the government should be cautious: A lack of effective regulatory measures means the mass adoption of crypto could present heightened risks for the country, an IMF spokesperson said after the plan was announced. An unregulated crypto market could become a hotbed for money laundering and other financial crime, analysts said. The move could also go south if people lose confidence in BTC, and a sudden rush to convert BTC holdings into USD could strain onshore liquidity. Moody’s also downgraded El Salvador’s credit rating after the announcement, saying the adoption could destabilize the financial system.

And so does JPMorgan: A sudden increase in the number of daily transactions using BTC could pose a challenge not only for the country, but for BTC’s blockchain itself, which could struggle to support a surge in transactions, according to a JP Morgan report. Almost 90% of the BTC in existence is locked up in illiquid holdings, and daily payments in El Salvador would be equivalent to 1% of the value of tokens that have been transferred over the past year.

And BTC ATMs should make conversions easier: In efforts to prepare for the BTC rollout, the government has installed BTC ATMs that allow citizens to convert their cryptocurrency into USD and withdraw it. The government has said it will set up 200 commission-less machines that will serve the country’s citizens along with the government’s digital wallet, and 50 financial branches for cash withdrawals or deposits.

This isn’t El Salvador’s first experiment with BTC: So-called BTC beach, a moniker for El Salvador’s seaside town of El Zonte, has been using the currency since 2019 after an American expat introduced it to the unbanked town, transforming the local economy. The town was cited as an inspiration by President Bukele for his nationwide experiment.

Will other developing countries follow suit? Economies looking to decrease reliance on, and unpeg their currency from the USD could consider following in El Salvador’s footsteps, though BTC is not the obvious crypto of choice for many due to its volatility. Many countries have been exploring launching their own Central Bank Digital Currencies, with Venezuela in 2018 launching its own crypto tied to its oil reserves as an (unsuccessful) attempt to get around US sanctions. The Bahamas has also introduced its own government-issued digital currency in a bid for financial inclusion.

What about BTC in Egypt? We’re a far cry from adopting the currency into our financial system, with the Central Bank of Egypt issuing a warning earlier this year against cryptocurrencies after the recently-enacted Central Bank and Banking Act prohibited issuing, trading and promoting crypto in Egypt without special licensing. Egypt was said to be mulling the introduction of its own cryptocurrency, though that would be different from a cryptocurrency as it would be backed and regulated by the central bank.

We have an explainer here if you want to dive more into what a central bank digital currency is and how it works.