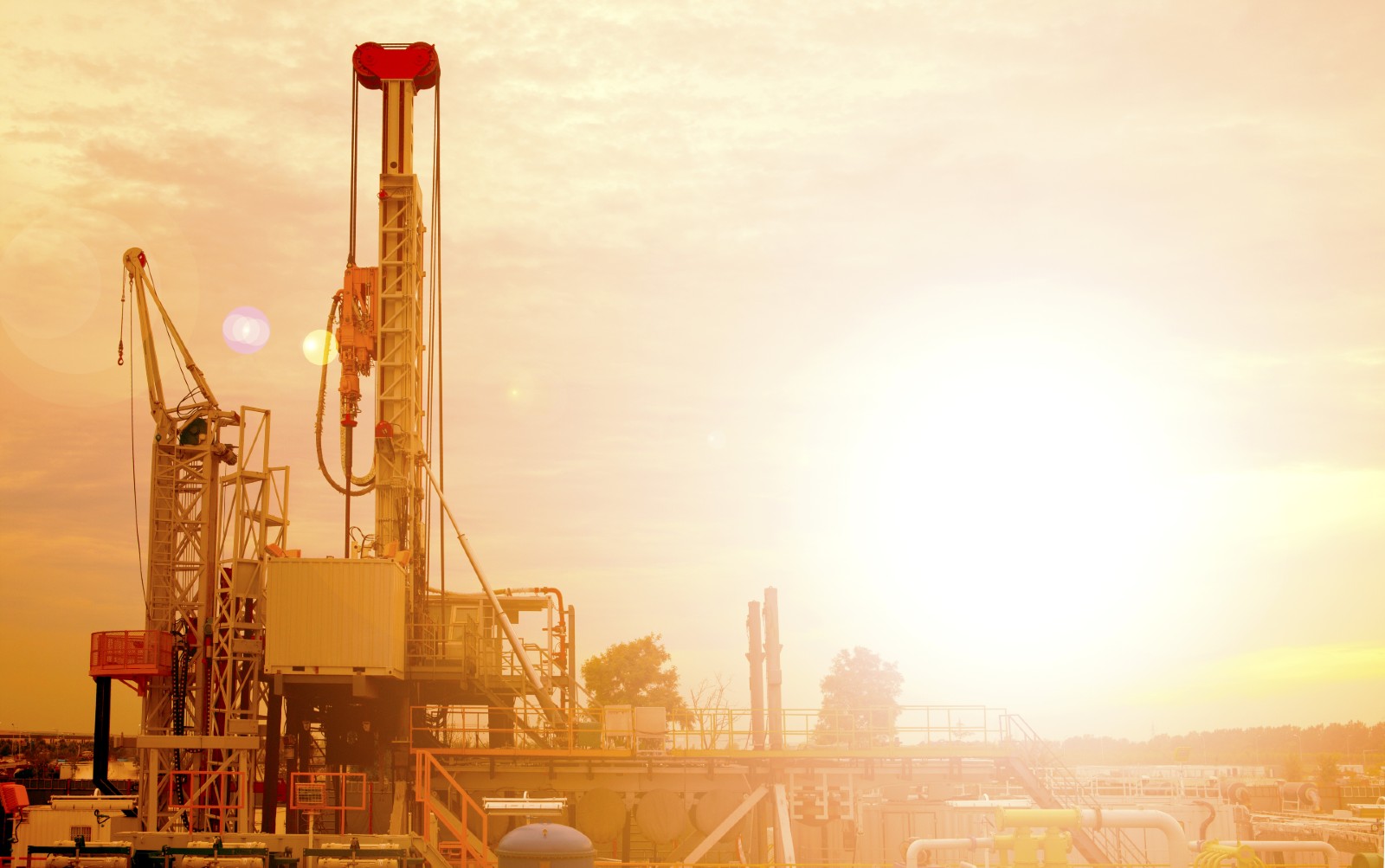 Cairn, Cheiron could replace Shell in the Western Desert before the month is out: Cairn Energy and partner Cheiron expect to finalize its takeover of Shell Egypt’s onshore oil and gas assets by the end of September, Cairn said yesterday (pdf). The joint acquisition, which will see the assets split 50-50 between the UK-listed company and leading Egyptian independent player Cheiron Petroleum, is “advancing to completion” and should be complete before the end of the third quarter, the company said in its earnings release.

Shell announced in March it had agreed to sell its onshore portfolio to Cairn and Cheiron in a transaction that could be worth up to USD 926 mn. The companies will initially pay USD 646 mn for the assets, but a further USD 280 mn could be added between 2021 and 2024 depending on oil prices and exploration efforts. The portfolio includes 13 onshore concessions and Shell’s stake in Badr El-Din Petroleum (Bapetco) — a joint venture company established with the state-owned Egyptian General Petroleum Corporation.

The final hurdle: Cairn is waiting on approval from the Oil Ministry to move forward, according to a statement seen by Asharq.

Cairn plans to ramp up investment in the first half of 2022 after closing the acquisition, it said in the statement. There is “significant short-cycle potential” for further exploration and the company is planning to drill 10 wells and three “seismic acquisition programmes,” it said.

The company is funding the acquisition with a mixture of cash and debt: Cairn will borrow USD 181 mn across two loans and issue new shares worth USD 121 mn, according to the statement seen by Asharq. The remainder will be funded via existing cash balances, according to the report.

Cairn is playing up the strong financial feasibility of the takeover, pointing out that a USD 30 per-barrel price would see it break even on its investment, while Brent is currently trading above the USD 70 mark.

But some are questioning the transaction, pointing out that Shell had agreed to sell gas to the Egyptian government at a fixed price, meaning Cairn and Cheiron will not be able to capitalize on the recent surge in global gas prices. “Longer-term interest [in Cairn] depends upon investors’ appetite for [fixed price] Egyptian oil and gas and fossil fuels in general,” an analyst at RBC Capital Markets told the Financial Times.