The Karate Kid is the perfect dose of 80s’ nostalgia + Will you be able to read the epic fantasy The Wheel of Time before the show is out? 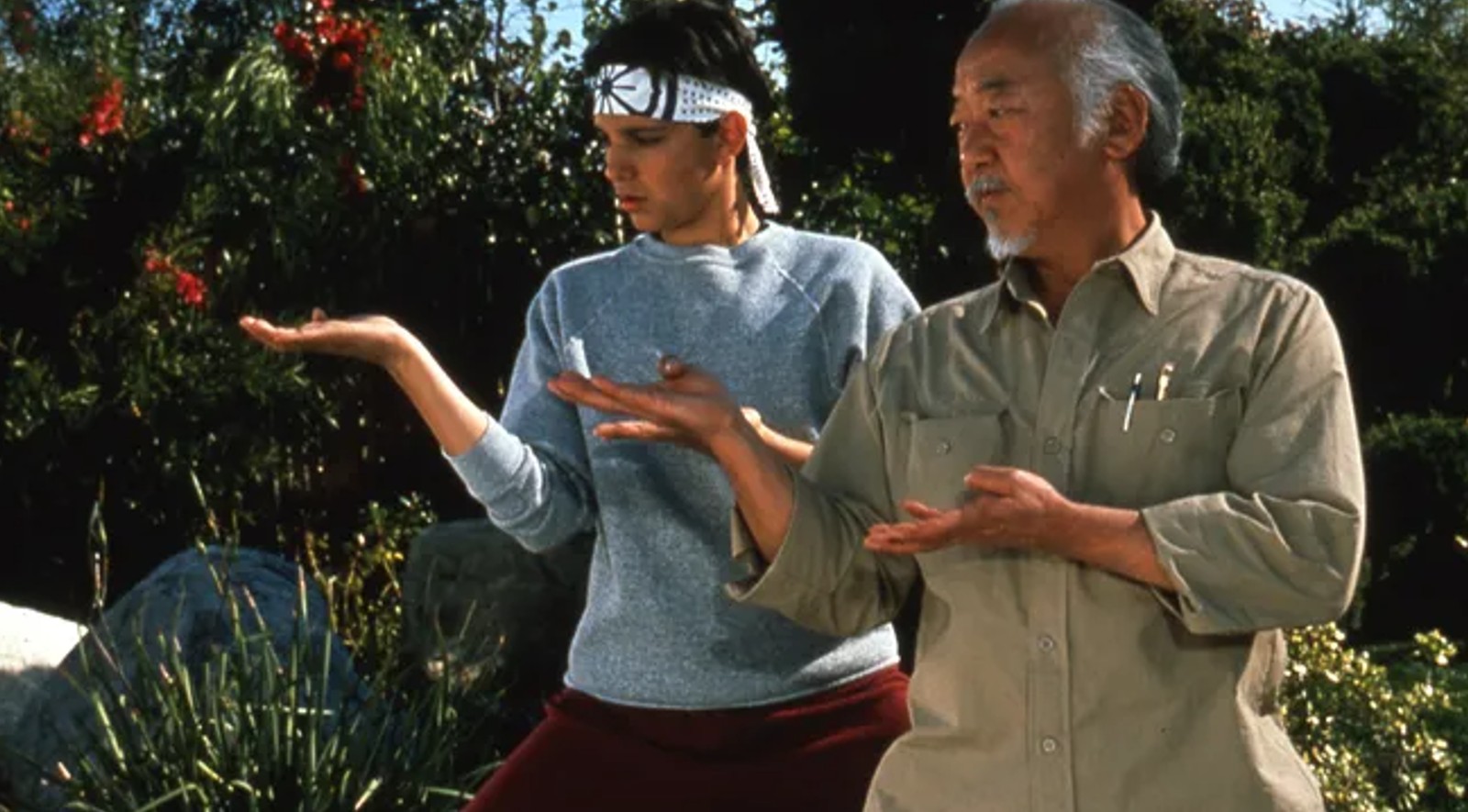 You can’t mention ‘80s movies without bringing up The Karate Kid. A movie that taught us all about self love before it became a thing, the story follows a teen Daniel LaRusso who gets into trouble with bullies after his mom moves the family to Southern California. Daniel meets Mr. Miyagi, a karate instructor who teaches him all he knows about the sport, and about life in the process. The coming-of-age story that ensues sees Daniel compete in karate tournaments against his bullies — and learn the importance of compassion. The battle against the brutal Cobra Kai is iconic and one for the books. The success of the film turned The Karate Kid into a media franchise that includes a remake that came out in 2010 (featuring none other than Jackie Chan and Jaden Smith) and the Netflix show Cobra Kai, which the streamer picked up off Youtube, where seasons 1 and 2 are still up.

RIP Michael K Williams: Five-time Emmy-nominated actor Michael K Williams was found dead in his apartment last night in New York at the age of 54. The actor shot to fame for his portrayal of Omar Little in the HBO hit series The Wire (arguably one of the best shows ever made) by bringing humanity and depth to one of the coldest characters in TV history. He received further acclaim for his roles in Boardwalk Empire and Lovecraft Country. You can watch the Wire and his incredible performance on OSN’s streaming service here in Egypt.

⚽ The European Qualifiers for the World Cup are on tonight: Azerbaijan is playing against Portugal at 6pm, while France is up against Finland, and Netherlands against Turkey, both at 8:45pm.

True to their “Home away from home” slogan, Willow’s boasts a cozy interior that speaks to how great it is as a place to simply hang out with family and friends. The decor of the place, in Sheikh Zayed’s Arkan Plaza, lends an air of elegance as you tuck into their menu. For breakfast, we like their French toast topped with butter and honey. You can also add cheese cream frosting with strawberries or Belgian chocolate sauce, marshmallows, and vanilla ice cream. For dinner, Willow’s menu includes something for everything, from a Napolitan pizzeria to a mighty tomahawk steak and golden fried chicken platters and pastas immersed in mascarpone cheese. Try the Tres Leches drizzled in pistachio sauce for dessert.

ROOM Arts Space and Cafe is hosting the Gypsy Jazz Project today at 9pm, which infuses waltzy, upswing tunes with somewhat ballad-ish music that is influenced by the likes of Django Reinhardt and Stéphane Grappelli.

It’s a great time to read the 14 volumes of the epic fantasy The Wheel of Time by Robert Jordan ahead of its Amazon original TV adaptation, scheduled for release on 19 November. These page turners will immerse you in the world of Robert Jordan — which is reminiscent of Tolkien’s Middle Earth — and will keep you wanting more. Oh, and did we mention that there are seven prologues to the saga? The last three books are written by Brandon Sanderson, who was brought on to complete the writing of the final planned volume of the series (calling on Jordan’s extensive notes) after the author’s death in 2007. Sanderson’s writing style doesn't disrupt the series though, but rather builds on Jordan’s captivating world. Think you can’t read some 21 books in about two months? You could opt for the series of graphic novels based on the series, published by renowned comic book writer Chuck Dixon.