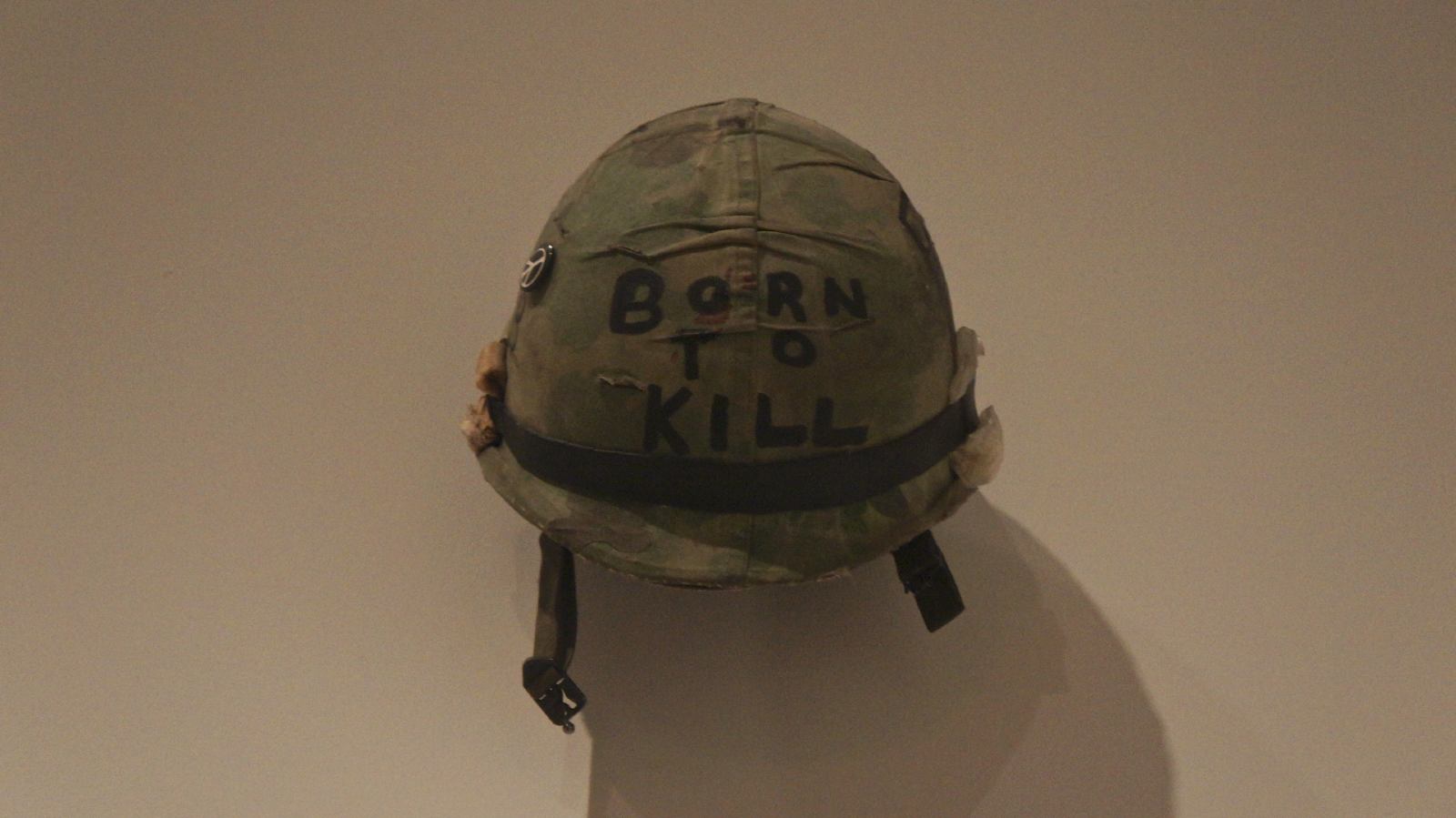 (all times in CLT)

It’s ‘80s week On The Tube Tonight and we decided to start with none other than Stanley Kubrick’s Full Metal Jacket — one of the greatest depictions of the Vietnam war. Kubrick directed two other great anti-war movies, Paths of Glory and Dr. Strangelove, but Full Metal Jacket lies on the other end of the spectrum, and is significantly darker than both. Structurally, the film is a two-in-one movie; the first act is an almost perverse coming of age tale following a Vietnam sergeant’s brutal initiation into army life. The second one expands onto the battlefield and hits on the dehumanizing military mindset that turns people into trained killers. You can watch it now on OSN on demand.

⚽ Libya will face off against Angola tomorrow in the world cup qualifiers, after Egypt secured a last minute draw with Gabon yesterday. Egypt currently leads the group with four points, followed by Libya, Gabon and Angola. Our next match will be with our neighbors to the west on 6 October.

Cairo Jazz Club 610 is hosting Salsa Night with Soul Motion Studio with Salsa instructors Rasha Sadek and Salah Eissa at 7pm, while Clay Lio / Hatem Zahran will be spinning their decks at the original Cairo Jazz Club at 8pm.

The GrEEk Campus is hosting a PS5 FIFA Tournament and VR Gaming Experience for three days in a row from 6pm to 9pm, starting today. First place winner will be rewarded with consoles and game activities sponsored by 3anqod and second place will get a PS5 for 3 days.

Egyptian-Canadian writer Mona Awad releases one of the best books of the summer: All's Well is a novel that follows Miranda Fitch, a character who lost her job, husband, and sobriety after an accident that upended her life and left her with chronic back pain. When she decides to put her life back together, she sets her sights on delivering Shakespeare’s All’s Well That Ends Well at the college where she now teaches, despite obstacles standing in her way, convinced that the play’s success could offer her a vessel for redemption. The tragicomic book is a modern tale of dismissed female pain, and explores the feelings of desperation and obsession that can arise from putting all your eggs in one basket in search of validation.