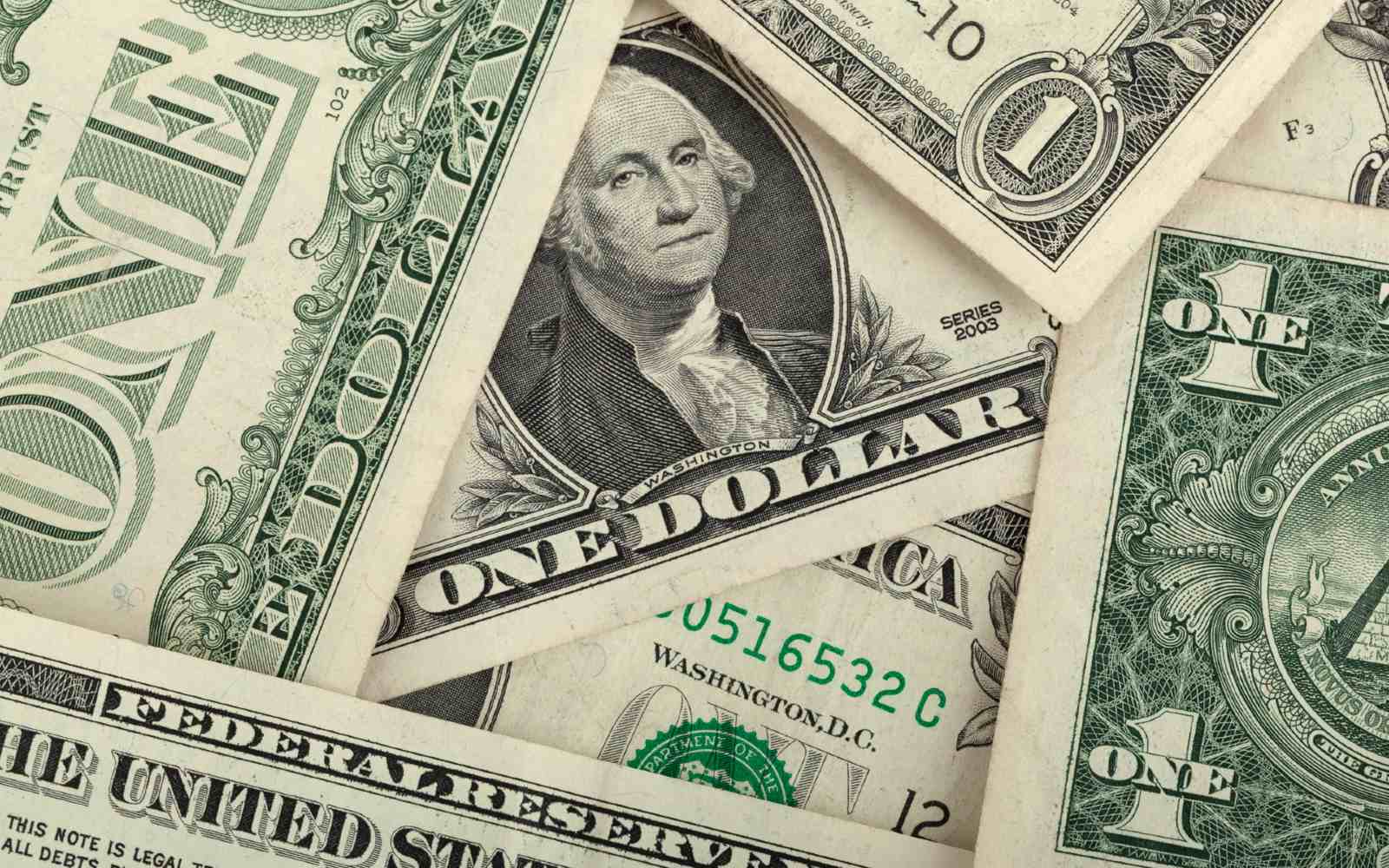 Four Egyptian startups secured USD 125k each in seed funding by US accelerator Y Combinator, Magnitt reports. The funding came either following the companies closing pre-seed rounds, or as boosters to companies that are looking to expand and complete acquisitions.

The funding came as part of Y Combinator’s second cycle of the year, which took place from June to August. The company runs two annual funding cycles over a period of three months, during which startup founders meet with partners and present their project to a group of investors. The seed accelerator company then takes small stakes in many of the startups. This year’s summer batch included 377 startups from 47 countries, with a record of 15 African companies.

Over the first half of the year Egyptian startups landed USD 194 mn in venture capital finance, which represented 26% of all MENA fundraising during the half. The 194 mn figure was led by a USD 42 mn contribution to Egyptian digital trucking platform Trella.

ALSO FROM PLANET STARTUP- Proptech startup Nawy will launch new rental services by 2022, as part of its plans to expand into the brokerage market, co-founder Mostafa El Beltagy told Hapi Journal. The company’s eventual expansion plans include entering Saudi Arabia, UAE, and South Africa. Nawy raised an undisclosed seven-figure seed round led by the Sawiris family in July, which it will use to improve its tech and expand its team.