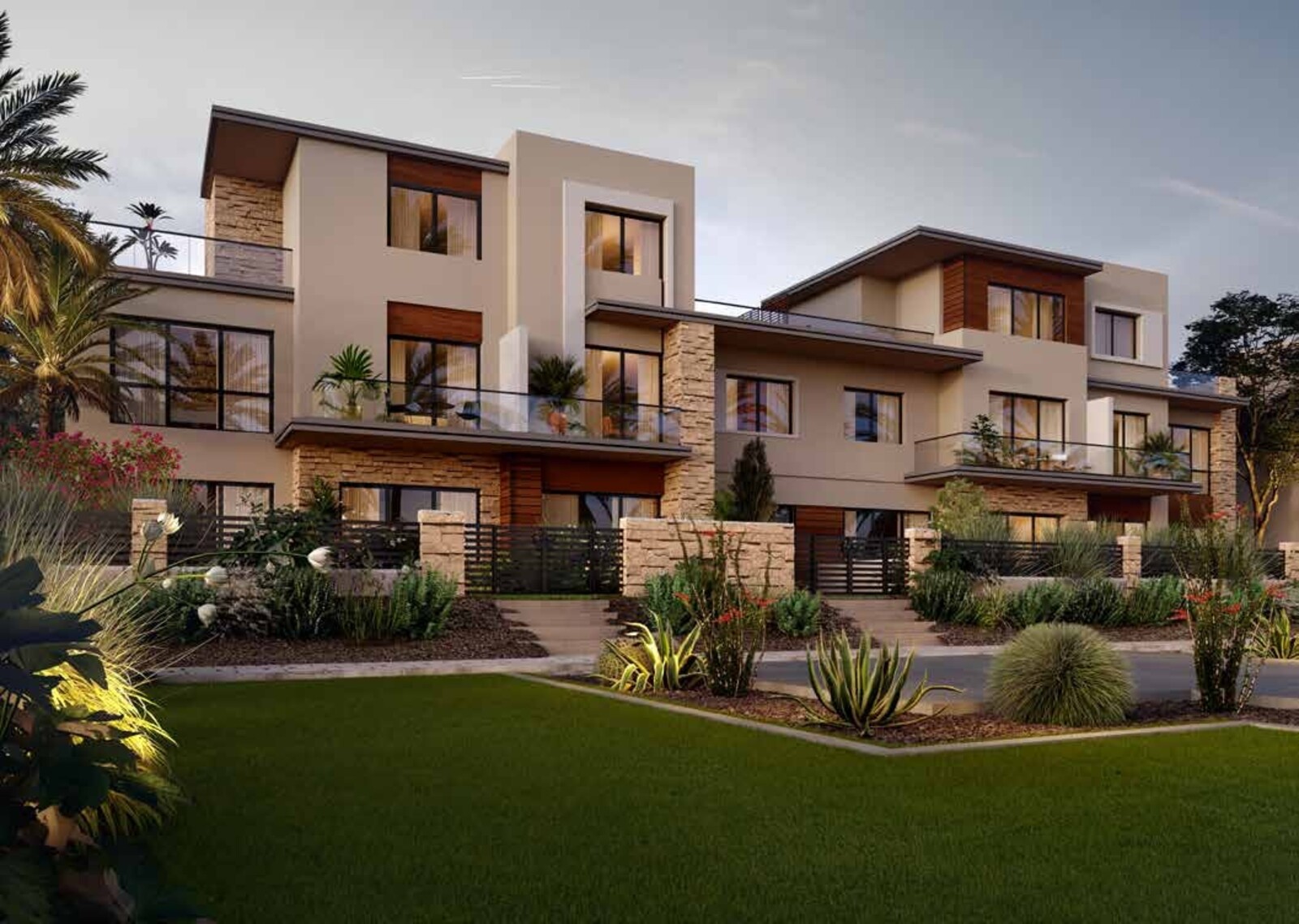 Upmarket real estate developer SODIC will purchase a 123-acre plot in Sheikh Zayed City for EGP 1.24 bn, the company said in a statement (pdf) Thursday, after the Sheikh Zayed City Development Authority accepted an offer of EGP 2,385 per sqm, payable over six years. The new plot, which is adjacent to its “The Estates” project and will serve as an extension, is expected to add circa EGP 10 bn of gross contracted sales to the project’s pipeline over the next six years, the firm said.

The acquisition adds 518k sqm to SODIC’s land bank, which now amounts to some 5.6 mn sqm. “The addition will enable us to add more amenities and features to the project, creating value for existing as well as new homeowners,” said Managing Director Magued Sherif.

The move comes a few weeks after the Housing Ministry proposed moving the company’s 500-acre New Zayed plot to a new location. The new, 440-acre plot pending approval from NUCA’s board of directors is smaller but enjoys “a higher efficiency that should allow for an increase in sellable BUA without compromising the project’s features,” SODIC said last month.

The company tripled its net income in 2Q2021 and recorded a sharp rise in gross contracted sales, which almost doubled to EGP 1.9 bn from the same period last year. More than half of sales were in the company’s The Estates and Karmell developments in west Cairo.