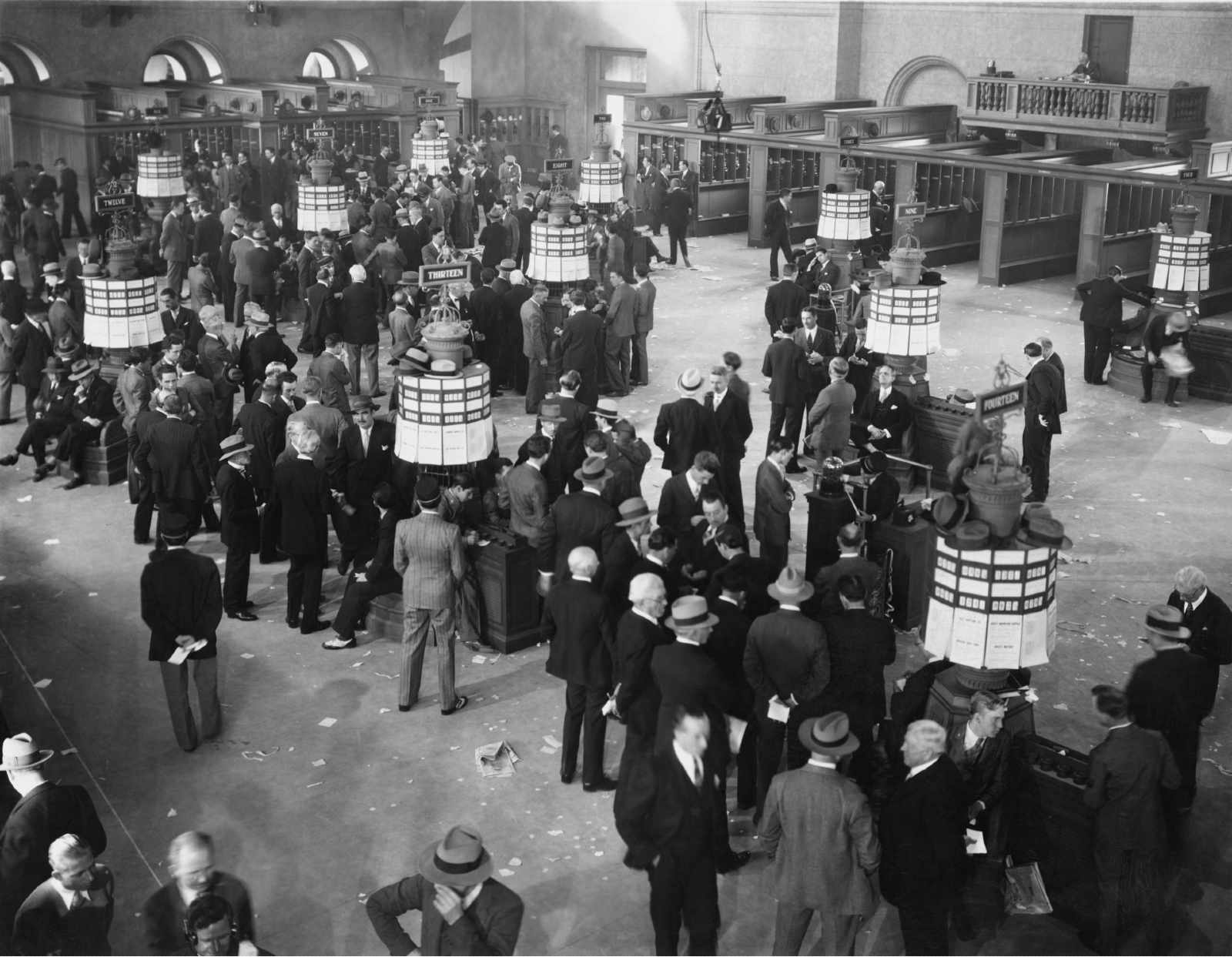 Saudi renewable energy giant ACWA Power announced its intention to IPO on the Saudi stock exchange in a statement (pdf) Thursday. The kingdom’s capital market regulator in June gave it the go-ahead to list 81.2 mn shares on the exchange, equivalent to an 11.1% stake.

ACWA is hoping to raise more than USD 1 bn from the IPO, unnamed sources told Bloomberg, who said that it could value the company at over USD 10 bn. The company has obtained all necessary regulatory approvals, and expects trading to begin after the final allocation of the offer shares, according to the statement.

The offering: Institutional investors will be able to bid for all of the shares during book building, but up to 10% of the offering could be reserved for individuals should there be sufficient demand.

The timetable: Book-building will start on 15 September and run through to 27 September, when the final pricing will be announced, according to ACWA’s website. Subscription for individual investors will run from 29 September to 1 October. The final share allocation will take place on 4 October before the shares make their debut on the exchange on 6 October. A price range will be published the day before institutional subscription starts on 14 September.

ACWA has a significant presence in Egypt’s renewables market, owning the 200 MW Kom Ombo solar facility and minority stakes in three plants in Benban. It also has an upcoming project with the Egyptian Electricity Transmission Company to convert a 2.25 GW combined cycle electricity plant in Luxor to run only on renewable sources. The company has also expressed interest in Egypt’s potentially very significant investment in desalination.