My Morning Routine: Ramy Khorshed, co-founder and CEO of Sakneen 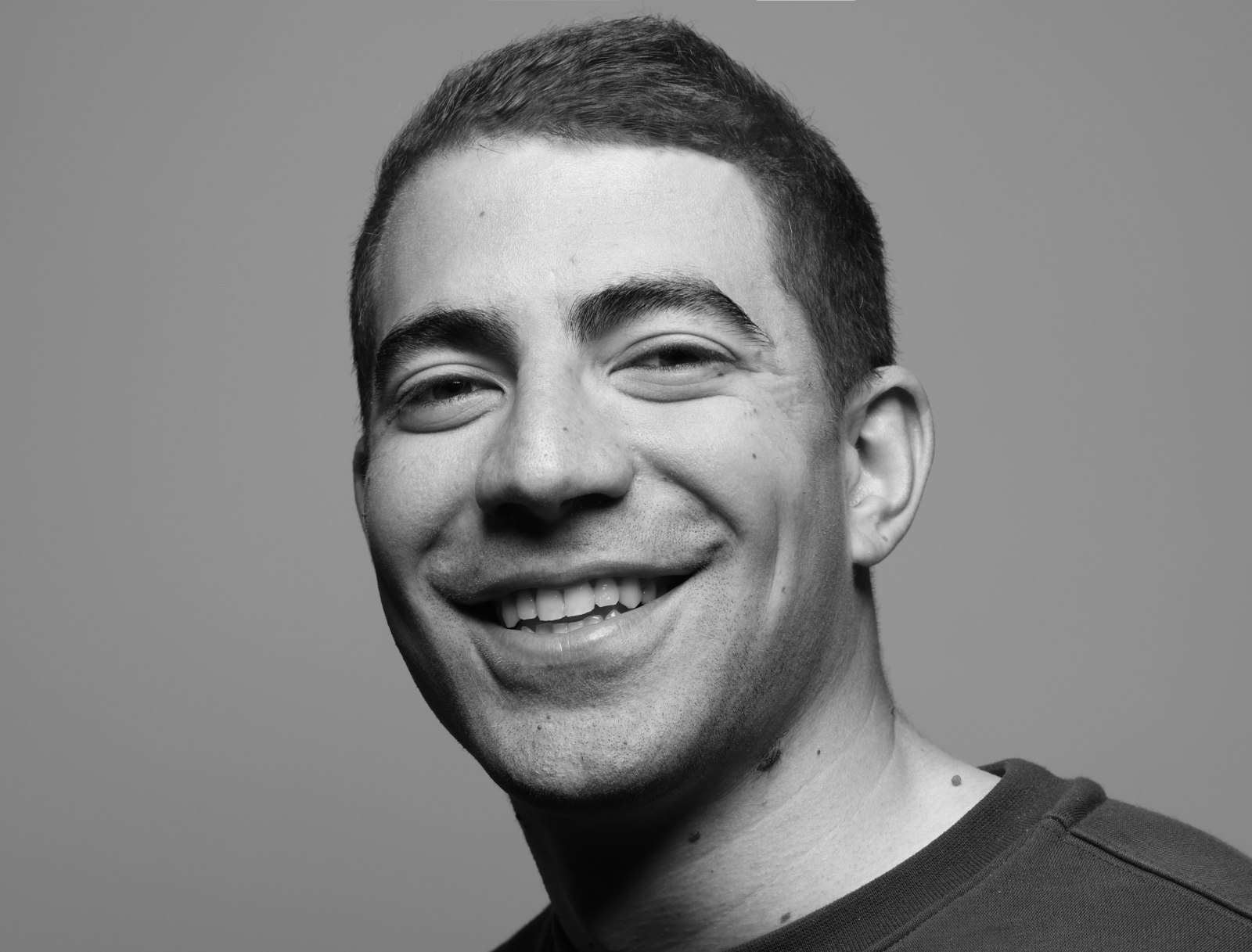 My name is Ramy Khorshed, I’m the co-founder and CEO of Sakneen. We’re a real estate technology company looking to bring transparency to one of the largest industries in Egypt. It was always a space I was very passionate about and had a lot of exposure to growing up. My father was in real estate development and construction and I came in with a degree in economics and information science so I was always thinking about ways to apply my knowledge to the industry. I became familiar with global tools like Zillow while I was studying in the US, which was the sort of thing that kicked my interest into gear. I wanted to build a product that brought transparency to the space, so it's really a dream to be working on this everyday.

We started Sakneen in 2019 and we’re now close to a 30-person team. It was just me and Hussein El Kheshen, my co-founder and CTO, when we got accepted into Y-combinator early in the company's history. We started without a team, a product or anything beyond a hunch that there was an opportunity in real estate. Things officially kicked off in 2019 and between January to June of 2020 was when we were testing out a bunch of different ideas, trying to figure out where we would find market fit.

It was only after that phase when we doubled down on the opportunity to build a transactional marketplace in Egypt with embedded financing and really started building our tech and product team. We moved into an office and started building out the more commercial side of the company at the start of this year.

The decision to build the company was inspired by my own experience trying to buy a house in 2014. As someone who wanted to make an educated decision, I was uncomfortable with making one while only having access to a small percentage of the inventory on the market. There was no single entity or place I could go to for a bird’s eye overview of what I wanted to know. I also didn't feel like the people I was speaking to in the industry were entirely objective either. At that point I decided to build a database out of months of personally-collected data from a bunch of developers and brokers.

I realized that democratizing access to this information could cause a lot of players in the market to act differently, both on the buy and sell side. So that was sort of the starting point: making sure we deliver on quality listings, and from the back-end, making sure we do a good job on tracking our analytics for our own decision-making.

In regards to financing, we have two things we’re very interested in at the moment: We launched our financing integration program with Contact, who are also investors in the company, which allows people to apply for financing online and find homes that have been pre-approved for financing. Typically this part of the process comprises more than half the time it takes to obtain a mortgage. So if you have that done ahead of time you can offer a much more seamless experience for home buyers. The second thing, which is happening right now on a national scale, is the CBE’s subsidized mortgage initiative for low and middle-income households. This is an initiative we’re very interested in.

There are huge strides being made in the direction of clarifying land ownership and making sure that buildings are registered with uniquely identifiable numbers and a clear ownership history. This is something that has really plagued the transactional side and the informational side for buyers. Clear ownership becomes even more important because you need a high threshold of proof to convince an institution to lend against a certain asset class.

I think transparency on tax disclosures would be huge. Right now real estate tax is collected on most assets in Egypt, but unlike lots of other countries, real estate tax revenues aren’t publicly accessible on any kind of database. I think there would be a lot of opportunity in being able to analyze and share that data with the public.

The dream day starts at around 6 or 7 am. It's still hit or miss but I try to head to the gym first thing in the morning because if I don’t make it there in that window right before work then I probably won’t end up going. I’ve never worked out in the evening and never will. After that, I try to beat traffic and make it to the office before 9 am. That’s when I get to plan out my day and everything I need to get done. There’s actually a piece of extremely helpful software my co-founder recommended called Sunama, which basically helps you plan your days and weeks by providing you with a full analytics report of how you spend your time.

Once people start coming into the office, it’s game time. It ends up being really fluid during prime work hours; I go over outstanding issues, field phone calls from various stakeholders and check in with the team on how everything is going. Planning or deep focus work usually takes place in the evening or early in the morning.

Typically I leave the office around 8 or 9 pm. That's when I got the chance to set up shop with my laptop and wrap up. It also allows me to sit out traffic. I try to optimize my morning and evening commutes that way. Midweek I go home and usually do some reading or catch a good movie or something.

I think a lot of the transactional components of buying or selling a house will remain offline. Whether it's going into a Real Estate Registry office or making payments, these processes still rely on paperwork, which isn’t exactly the best customer experience.

It's important to communicate to everyone that technology is here to assist with the transaction and not replace humans. I think any company globally that has tried to replace agents or cut them out of the transaction has failed. We think about ourselves as a tool for both sides of the market to have a better experience, not as a replacement for anyone.

I’ve been really big on non-fiction recently: Some of the most impactful books I’ve read over the past couple of years were from Nassim Taleb’s Incerto series. Black Swan and Antifragile provide an endless amount of insight into how to make decisions in the absence of a full picture or the requisite information. They were especially useful to me after reading books by the data analyst, Nate Silver, who had a very planned approach to decision-making that I found really inspiring but struggled to apply in real world situations where you usually don't have beautiful data sets. Narconomics by Tom Wainwright is also a super fun read about the drug trade and crime. It drives home the point that if you find behavior around you that looks irrational from the outside you probably just don't understand what’s really going on.

My father always instilled in me that life is about what you put into it not what you get out of it. That it is important to take pride in the process, the journey, and the consistent pursuit of excellence rather than an exclusive focus on outcomes. This resilience helped him become a 5 time Olympian and World Champion while building a business and raising a family.