Thomas the Tank Engine would be proud 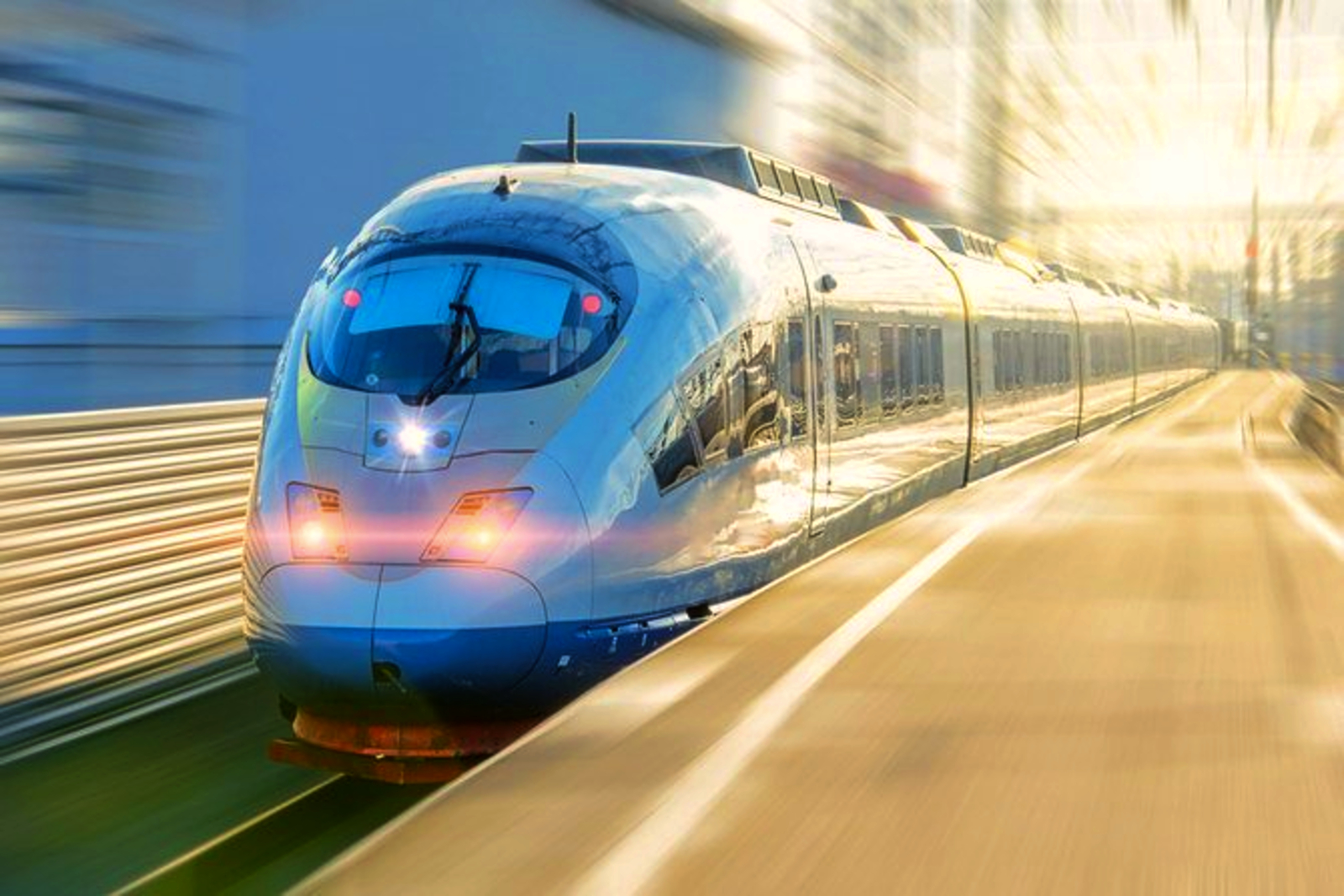 Multi-bn high-speed electric rail contract set to be signed with Siemens-led consortium this week: The National Authority for Tunnels is due to sign a contract within the coming days with a Siemens-led consortium that also includes Orascom Construction and Arab Contractors to build a USD 23 bn high-speed electric rail network, according to a Cabinet statement yesterday. The agreement — greenlit by the Cabinet in June — would see the three companies design, install and commission the rail system — which could span a massive network of up to 1.7k kilometers, with the project’s first 460-km phase connecting Ain Sokhna to Alamein via the new capital. The consortium signed an MoU with the authority earlier this year.

Who’s doing what? Siemens will be responsible for all things electrico-mechanical, including installing the signaling system, power infrastructure and a control center, as well as producing 34 passenger and 10 goods carriages for the project’s first phase, Transport Minister Kamel El Wazir previously said. Together, the three companies will be responsible for the design, installation, and commissioning of the rail system.

Where will the new electric rail go? The project’s first 460-km phase will connect Ain Sokhna to Alamein via the new capital. The second phase is expected to connect Alamein to Marsa Matrouh, the third Hurghada, Safaga, Qena and Luxor, while the fourth should run from Sixth of October further west. The entire network was initially expected to span nearly 1,000 km, though Transport Minister Kamel El Wazir later said on the airwaves that it would span 1,750 km in total.