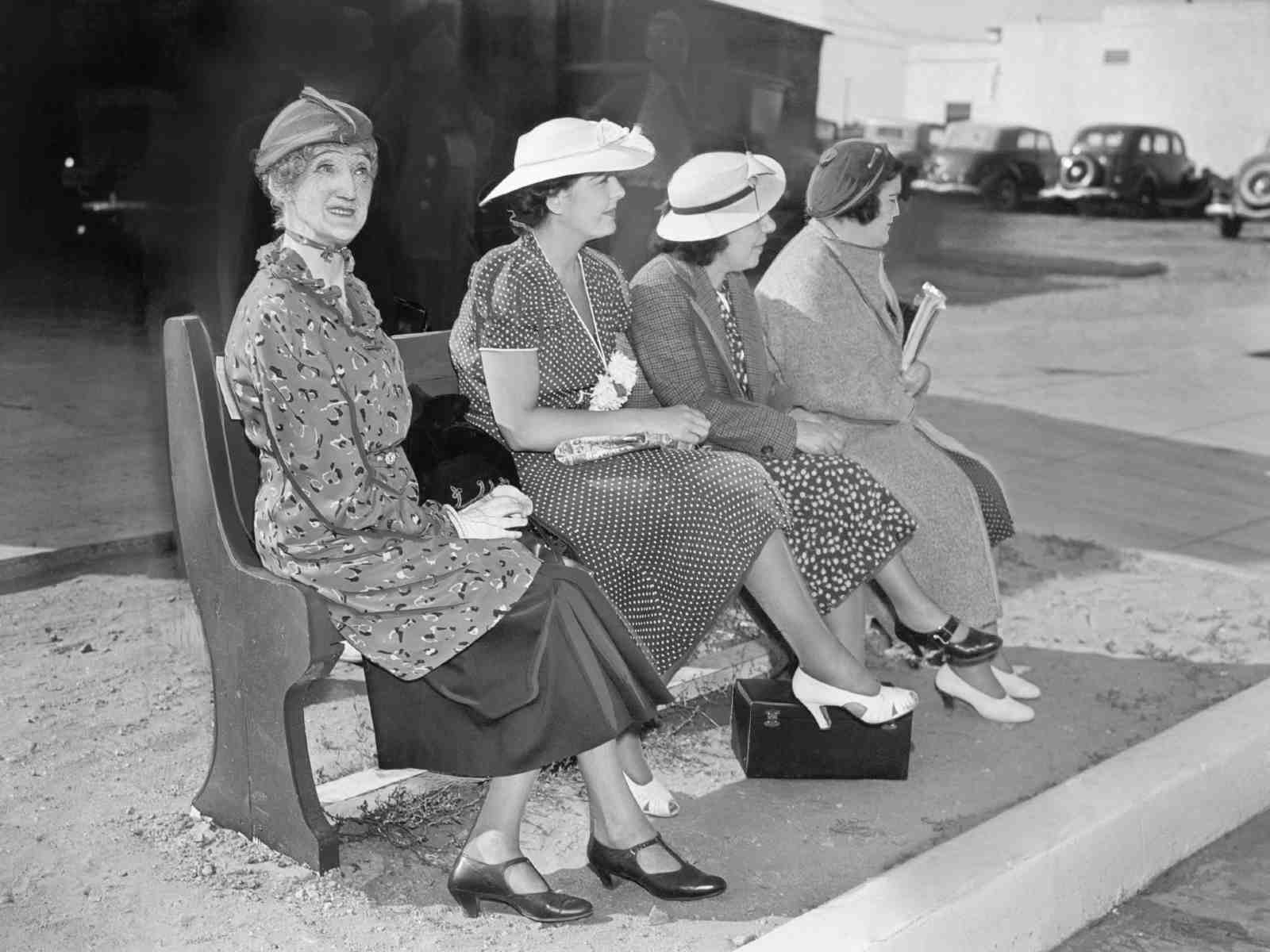 Mass transport startup Swvl is planning to invest USD 250-300 mn over the next three years to expand its global footprint, the company’s CFO Youssef Salem told Al Mal. The big ticket spending will come after the company completes its IPO on the Nasdaq, and will be used to help it enter new markets, he said, confirming the news to us.

Expansion plans: Swvl plans to start operating in four countries in Latin America and Southeast Asia including Brazil, Mexico and Malaysia before the end of the year, Al Mal quotes Salem as having said. It will then look to use these countries to launch into other regional markets including Colombia, Peru and Argentina. Nigeria and South Africa, which are longer-term targets for investment.

Swvl might have just got itself a base in Europe after agreeing to acquire the Barcelona-based startup Shotl earlier this month. A takeover would more than double Swvl’s geographic footprint to include another 22 cities across 10 countries.

Nasdaq listing coming next quarter: Swvl said last month it would go public on the Nasdaq in 4Q2021 through a merger with blank-check firm Queen’s Gambit Growth Capital. The agreement values the company at around USD 1.5 bn, and the listing will raise the company’s capital to USD 550 mn from USD 100+ mn today. Swvl is also mulling an IPO on the EGX in 2022-2023 and expects to become profitable for the first time in 2024, CFO Youssef Salem previously told Reuters.

Advisors: Barclay’s is on board to advise on the listing along with other international financial advisors, Salem said.

Background: Queen’s Gambit Growth Capital reportedly raised some USD 300 mn for the merger from a group of unnamed investors earlier this year and brought on an additional USD 45 mn in investment through the underwriters’ overallotment option. An additional USD 100 mn private investment in public equity (PIPE) was raised by Agility, Luxor Capital Group LP and Zain Group.