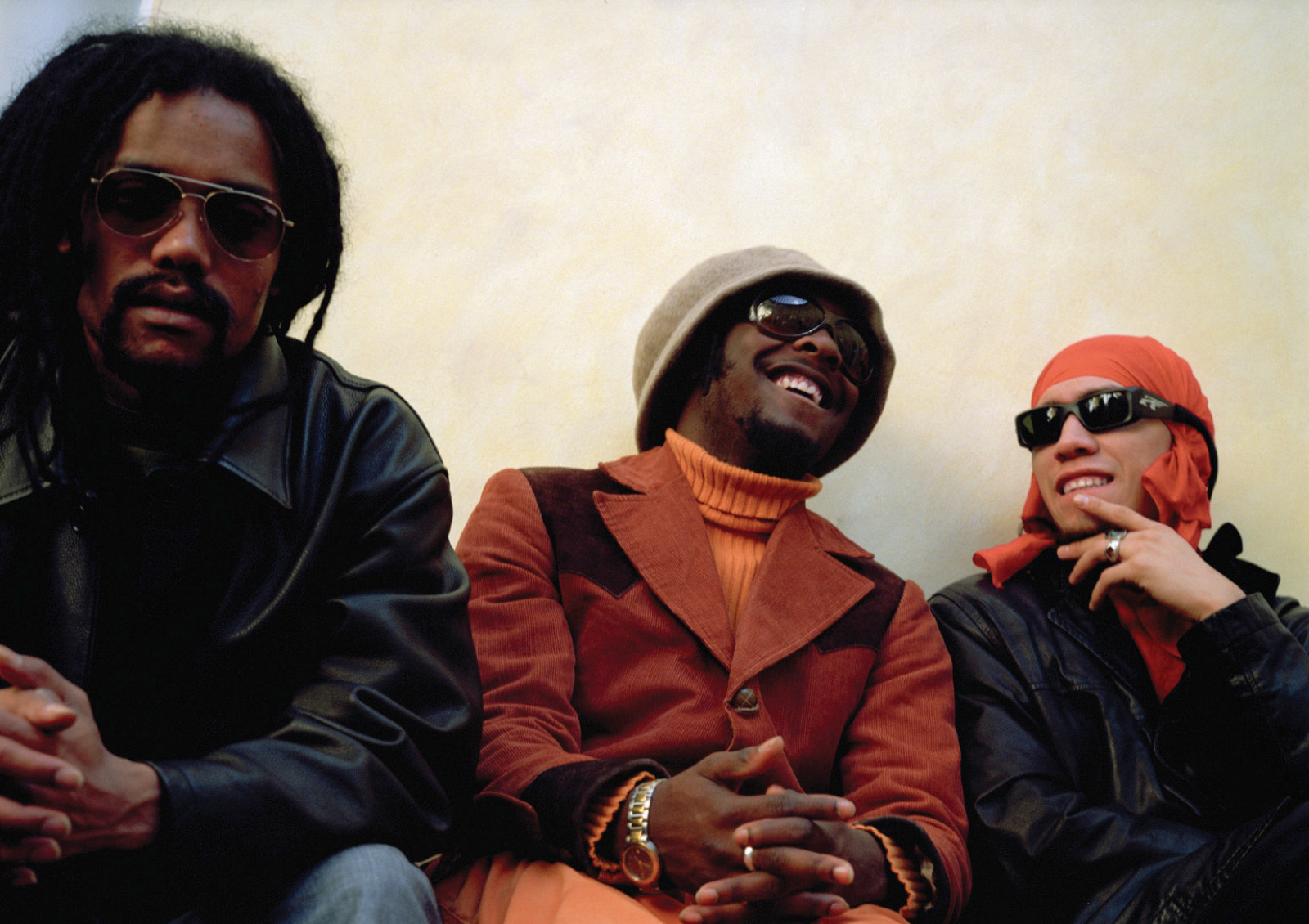 The Black Eyed Peas are coming to Egypt: Egypt will welcome will.i.am and co. to the Giza Pyramids for a one-off show on 2 October. A fixture in the mid-2000s charts, the Grammy award-winning (and now Fergie-less) hip hop group have made something of a comeback as of late, releasing a couple of albums since 2017 following a seven-year hiatus. Get your tickets here.

Get Japanese, tonight: Kazoku is a contemporary Japanese restaurant that features two menus — one for regular gastronomists and one for sushi lovers. Located at the clubhouse of the Swan Lake compound, Kazoku boasts an elegant and chic interior, in addition to a cozy outdoor seating. With a dining lounge and a sushi bar, the place offers a laid back atmosphere with impeccable ambience despite its crowded nights. The topnotch food quality offers an array of Japanese grill plates and sharing dishes, complemented by innovative cocktails. Their signature dishes are the miso glazed black cod and the broiled Chilean sea bass. You can also pick your carefully selected assortment from the sushi menu.

The boomer and the zoomer: In HBO Max Series Hacks, Jean Smart plays a veteran comedian that came up in a time when the industry wasn’t so kind to women. Now that she’s ageing, the Las Vegas casino she works at is cutting back her shows. To revitalize her diminishing empire, she hires a younger comedian that fell foul of the internet after making a tasteless joke. At first glance, this dramedy show is a straightforward showbiz comedy, but as both comedians’ relationship develops, it becomes clear that the generational divide between boomer and zoomer may not be as wide as first thought. Critics are saying its Smart’s role of a lifetime: Vulture | Variety | Rolling Stone.

For the Brandon Sanderson stans: The sci-fi author’s newest (audio exclusive) book Lux came out last month. Known for his multi-volume epics, Lux is the opening installment of a new series set in the universe of “Reckoners” and a “High Epic Lifeforce.” This is hardcore sci-fi featuring super-powered humans and flying cities. Listen to it here.