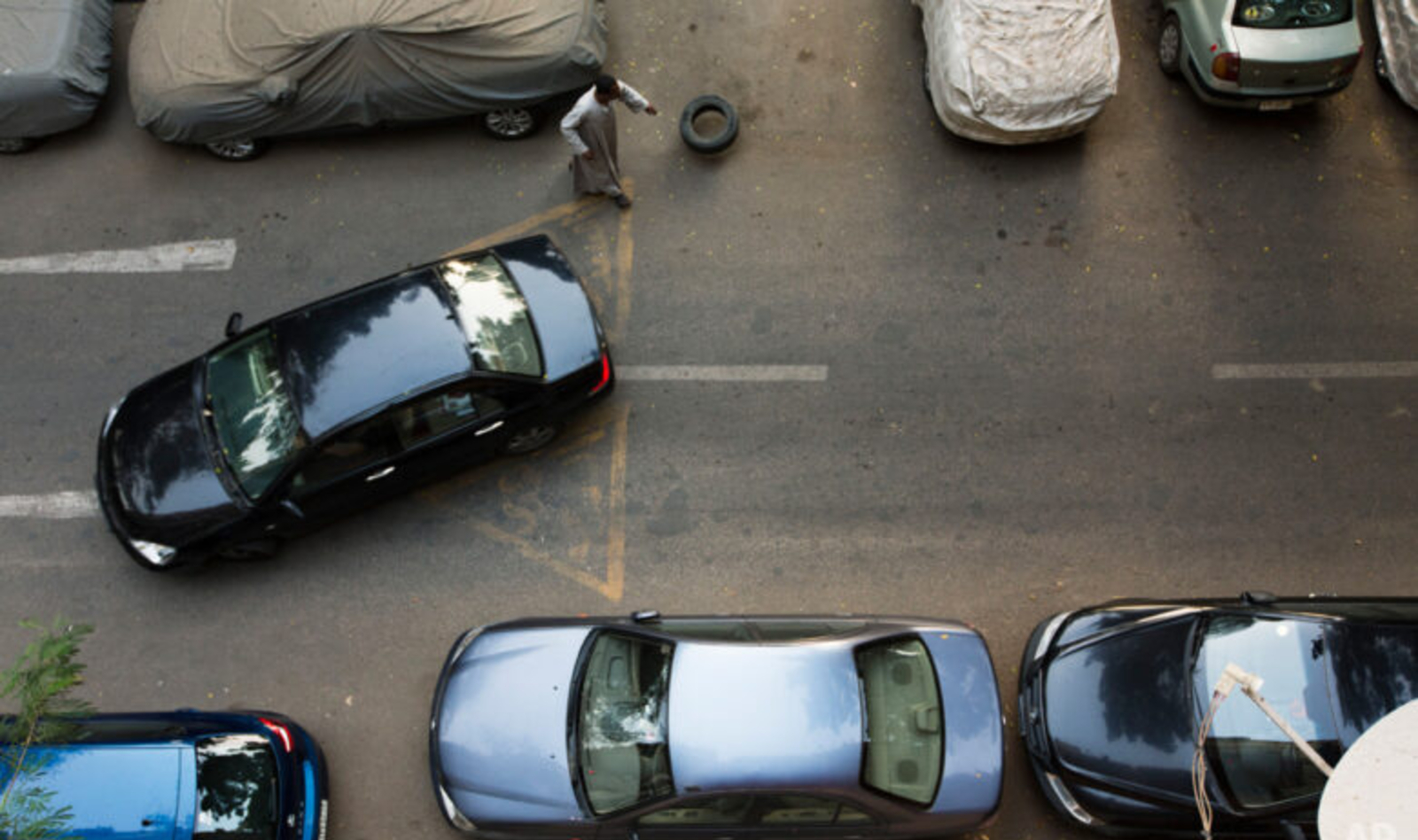 A newly-implemented bill regulating street parking is getting backlash on social media after it came into effect in Cairo, Giza this month. The law’s executive regulations, passed earlier this year, and designed to “restore traffic discipline” — have been met with criticism on social media following their implementation this month across six neighborhoods in Cairo, and in Dokki in Giza. The backlash forced the Local Development Minister to respond, saying in a statement yesterday that any flaws in the pilot application of the regs, as well as legislative stipulations to regulate the job of a ‘sayes’ (street parking attendants), would be rectified.

Where is the law in effect? Abdeen, Downtown Cairo, and Sayeda Zeinab, as well as some areas of Dokki in Giza. It will roll out to other areas and governorates at a later stage

What’s the fuss about? Critics say that the law stipulates monthly parking fees of up to EGP 300 for the right to park on residential streets on which they reside — a condition that has been criticized by some who argue they should not be charged to park on their own roads. While non-compliance penalties also apply, the new parking fees were deemed expensive by others, who argued that the law would add to the cost of living in Egypt, which has already been on the rise.

The gov’t say there’s nothing to be worried about, it’s just a pilot trial: The new list (pdf) of parking fees are preliminary and are still subject to revision — the government is testing the waters and assessing whether or not some regulations need to reworked, Local Development Ministry spokesperson Khaled Kassem told Al Hayah Al Youm (watch, runtime: 5:48) last night.

And there’s no one-size-fits-all solution: Under the bill, committees in governorates will be set up to organize street parking, determine ticket pricing based on the income levels in each area, as well as choose the streets where parking is allowed, and the car count, Kassem explained, noting that a company dedicated to hiring parking attendants would also be established. You can read the regulations in full here (pdf).