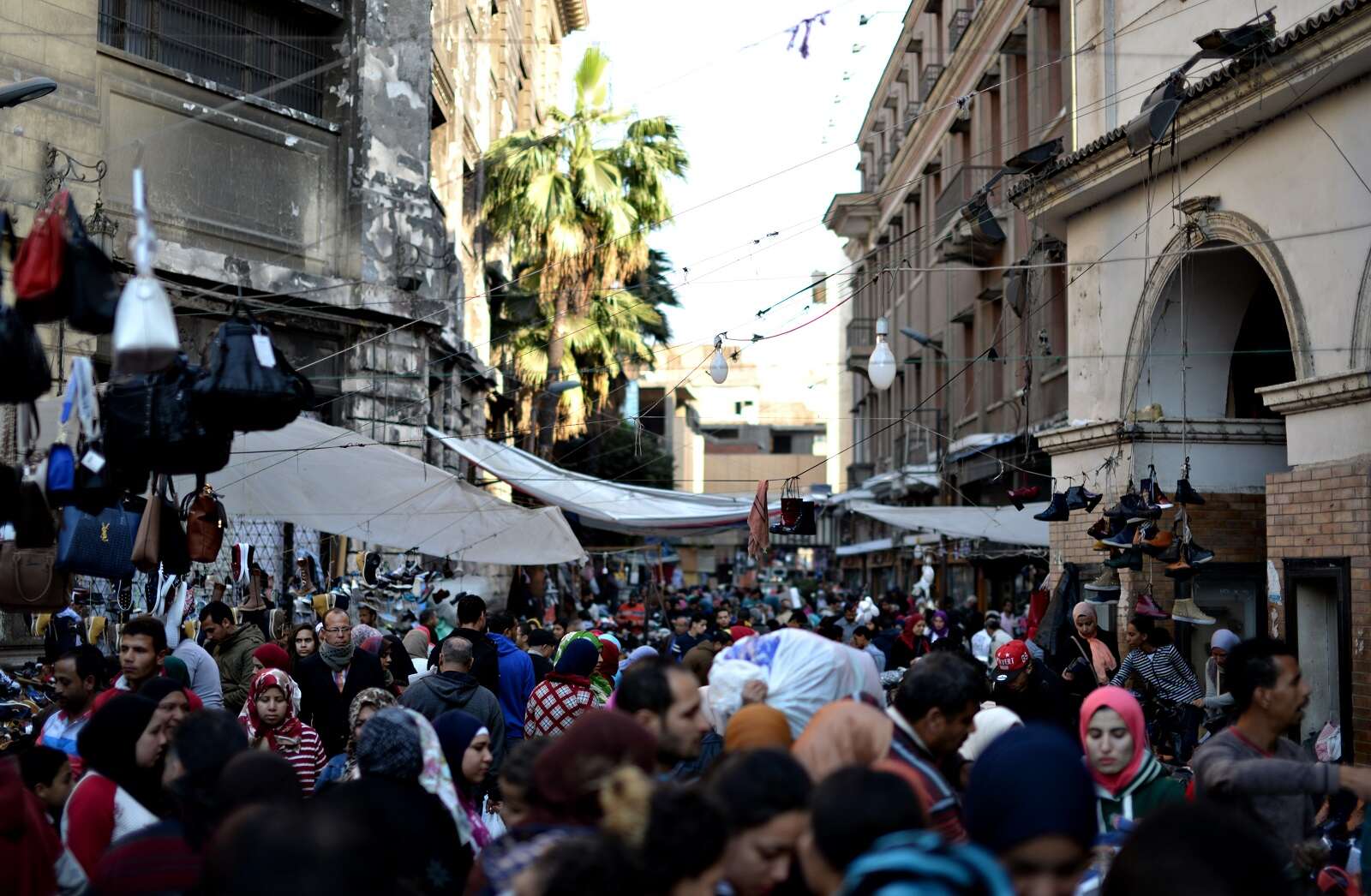 The government is targeting a 6% inflation rate in FY2021-2022, down from 13.3% in 2018-2019, under its medium-term fiscal plans, Planning Minister Hala El Said said in a statement. The headline rate is currently approaching the lower band of the CBE’s target range, after inflation inched up to 5.4% last month from 4.9% in June — its highest since the start of the year and the first time since January 2020 that inflation has risen into the CBE’s target range, which currently stands at 7% (±2%) on average by 4Q2022.

Egyptian rate watchers are largely on the same page: A Reuters survey of analysts and economists project annual urban consumer price inflation to average 6% in FY2021-2022, slightly below the 6.4% expected in the newswire’s last poll three months ago. The IMF (pdf), meanwhile, expects inflation to average 6.6% during 2021-2022, before ticking up to 6.9% the year after.

Inflationary pressures have been largely muted since the start of 2021, shrugging off the global commodities boom, which took a while to filter through here at home. The cycle began to catch up in May, leading to a spike in food prices and a 70 basis points increase in the annual rate. Before that, inflation unexpectedly slowed to 4.1% in April, after having held steady at 4.5% in March from February, dropping last January to its lowest level since September 2020.

SMART POLICY- The government is looking to bring down the population growth rate to 2% by the end of FY2021-2022 from the 2.56% recorded in 2017, El Said said. The government already has a long-term plan in place designed to better-manage population growth. More than 20 mn families should have been onboarded to the government’s family planning program with over 2.8 mn new participants by mid-2021, while the EGP 100 mn Two is Enough family planning program will also be expanded.