How coffee came to dominate the world 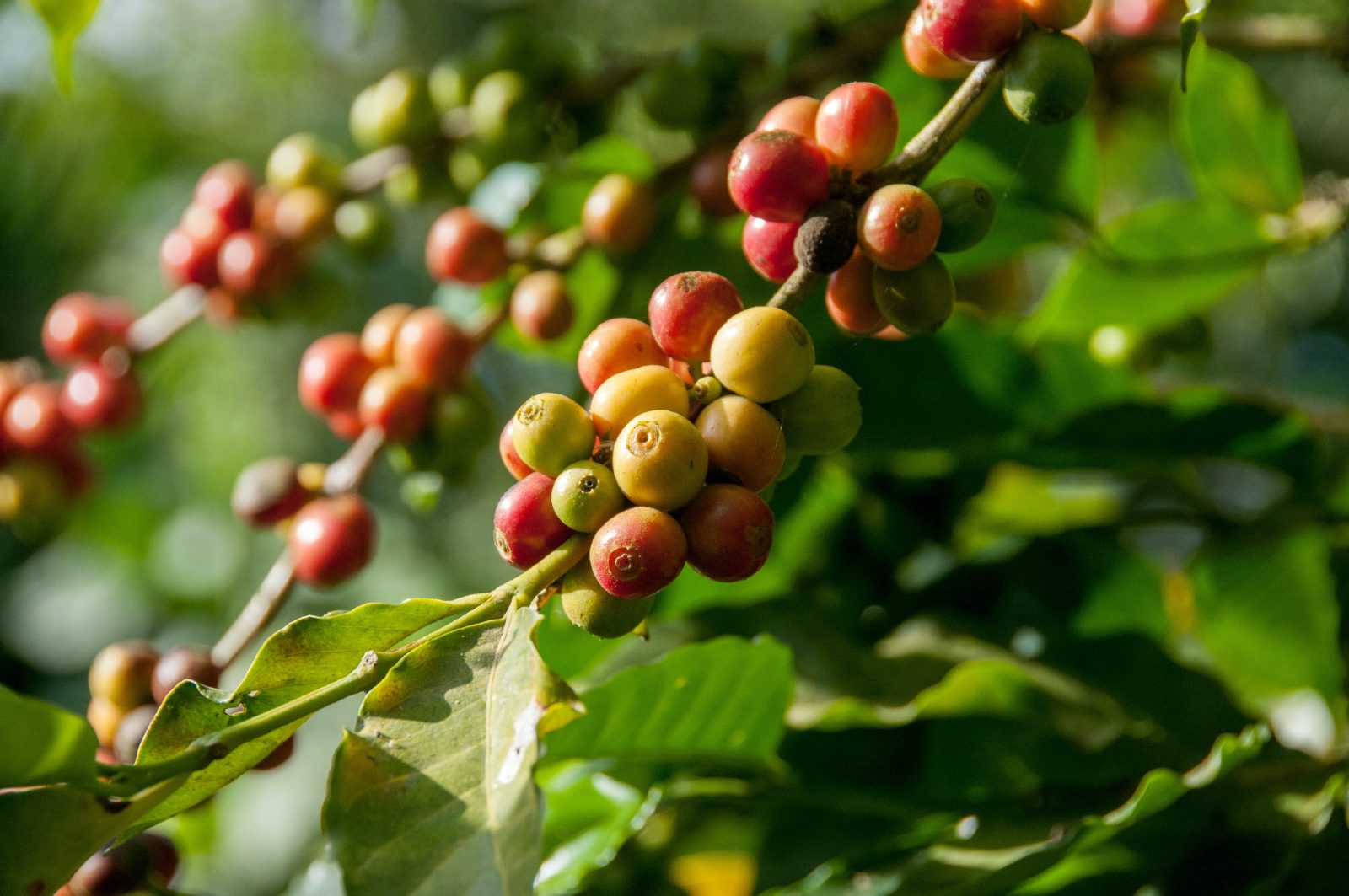 The history of your morning best friend: The second most-traded commodity on Earth, coffee is an essential component of modern human life. This humble bean has shaped everything from where and how we socialize to how effectively we’re able kick our brains back into gear every morning as we prepare for the workday ahead. Its history is one marked by coincidence, conflict and an altered state of consciousness. While agreement on the precise details that led coffee to dominate modern civilization is hard to come by, there are a few key events in the formation of this cultural and economic phenomenon.

Coffee isn’t actually a bean at all: Whether you have yours out of a mug, doused with cream and sugar, or in a tiny glass cup, it all comes from brewing the roasted seeds of the coffee plant. These seeds, known as coffee beans, are located inside berries grown on the branches of the plant and contain most of its caffeine. The plant itself is indigenous to the Southwestern region of the Red Sea.

There are currently three dominant varieties of the coffee plant growing worldwide: Arabica, Robusta and Liberica. Arabica, which traces its origins to Ethiopia and is now grown across Central America and different parts of Africa, is the most popular of the bunch and produces the highest quality coffee beans. Robusta on the other hand is a little less tasty ,but produces a more efficient yield and is mainly grown in Indonesia and India.

Born in Ethiopia, thanks to a curious goat herder: Almost all accounts of the history of coffee trace its origins to Ethiopia. The most widely circulated tale of its discovery involves a herder who in the 9th century noticed his goats behaving strangely after grazing on a then-unknown kind of berry from a coffee plant. He allegedly tried them out for himself and soon discovered that they produced an energizing effect that delayed his usual sleep time. So the story goes that Ethiopians continued to consume coffee in the form of energy balls that were made up of fruit, bean and animal fat. This was of course a far cry from how coffee is currently prepared: roasted, brewed and served as a beverage. It's not exactly clear how people discovered roasting and brewing coffee, but it seems to have come about through some form of trial and error.

Nurtured in the Middle East for spiritual practice: It wasn’t until the 14th century when Yemeni Sufis began regularly cultivating the seeds of the coffee plant, roasting them and brewing them with water to fuel long hours of spiritual engagement and prayer. Some even say that its stimulating effect were independently observed by a Sufi mystic in Yemen at the same time as it had been in Ethiopia. The story involves similar observations of some overly-excited birds nibbling on the red berries followed by a process of experimentation and accident that eventually led to a more effective method of caffeine extraction.

The 15th century is when coffee really took off after making its way to Cairo and Mecca through Yemen’s Mocha port. Consumption of the beverage was initially restricted to niche religious circles in Cairo, but was quickly spread by merchants across the rest of the territories controlled by the Ottoman Empire at the time. It wasn't until sometime between the 16th and 17th centuries when the Europeans got their hands on coffee, which by some accounts took place through trade with the Ottomans, and according to others through the more nefarious act of seed theft.

The European coffee trade kicked into high gear at the end of the 16th century as the Dutch, followed by the French, the Spanish and the Portuguese began growing their own coffee on colonized land in East Asia, the Caribbean and Brazil.

Coffee and politics go hand in hand? With the introduction of the drink to Middle East capitals came a thriving coffee house culture that drew men into gathering publicly to talk politics, play backgammon and recite poetry. These public spaces formed the basis of a rejuvenated social life that eventually drew the ire of government authorities who feared they might become a breeding ground for social unrest.

Religious authorities were equally distraught at the time, and even linked coffee houses to winehouses in Europe because of the drink’s supposed intoxicating effect. This led to several attempts to bring dissemination of the beverage under control, but efforts in that respect ran flat.

It pissed off the Europeans too: Fear of revolutionary sentiments brewing at these public spaces in England reportedly led King Charles II in 1675 to denounce coffee houses as "places where the disaffected met, and spread scandalous reports concerning the conduct of his majesty and his ministers." Catholic Ministers, skeptical of coffee’s entrance into European society, even named it the “devil’s drink.”

Today, the coffee trade is huge: It is estimated that over 2 bn cups of coffee are consumed on a daily basis and 550 bn cups annually. Coffee is currently the second most widely traded commodity in the world after oil, and its export business alone is considered to be a USD 20 bn industry. That figure goes up to a total USD 100 bn when factoring in all other components of its supply chain. Brazil, Vietnam and Colombia are currently the world’s largest coffee producers while the US, France and Germany are the biggest importers.

But it faces an uncertain future: The threat of unstable weather patterns produced as a result of climate change, growing demand for beans and the spread of a kind of fungal disease known as coffee rust are putting the global trade under pressure. About half of land used for high-quality coffee will be unproductive by 2050 according to some estimates. Although some companies are working with growers to adapt their crops to the challenges presented by climate change, it could mean that coffee could, down the line, become an unaffordable luxury to many around the world.

LEARN MORE- You can check out this three-part documentary from the good people at PBS called Black Coffee free on Youtube:

BONUS- Caffeine is one of four section in Michael Pollan’s This is your mind on plants, the author’s “radical challenge to how we think about drugs.”