Export all the electricity… 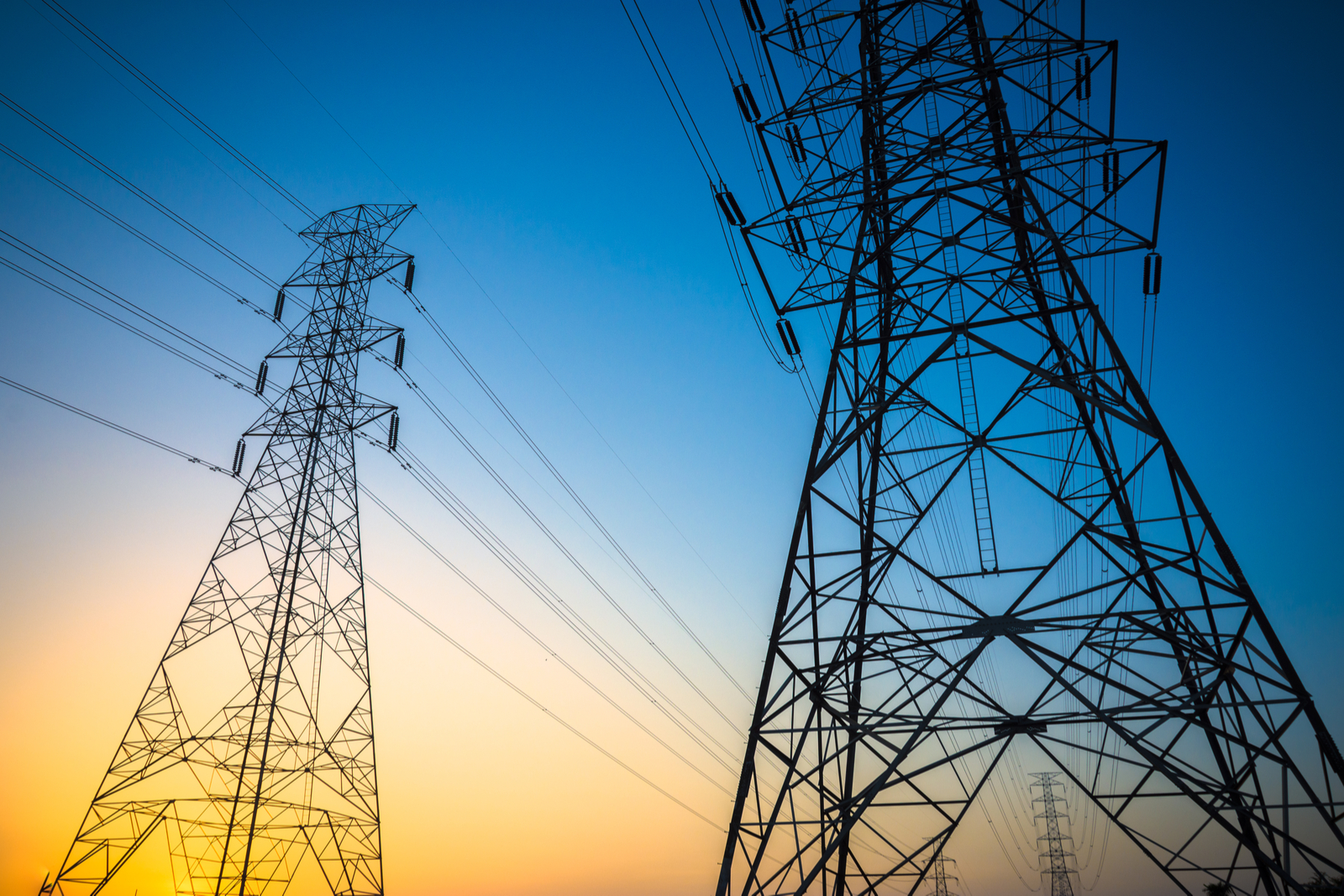 Egypt is looking to increase the capacity of its existing electricity link to Jordan 2 GW from the current 450 MW, Egyptian Electricity Transmission Company (EETC) Chairman Sabah Mashali tells Masrawy. An ETTC delegation during a visit on Monday to Jordan discussed with officials the prospect of extending the capacity of our existing link with the Jordanian capital, Mashali said, adding that an international consultant has been contracted to conduct the necessary technical studies for the extension. The new capacity will then feed into Syria and Iraq, underpinning the export of power to Syria and the growth of electricity sales to Iraq. The government had previously announced plans to extend the capacity of the link to 1 BW during an earlier phase of the project.

Background: The Egypt-Jordan electricity link is part of a larger project to link Egypt’s grid to Libya, Palestine, Syria, Lebanon, Iraq and Turkey. Together, the links were referred to at some point by the Jordanian government as the “Eight Countries Electric Interconnection Project.” The project has been in the works for years, with major parts of it already completed. It is partly funded by the Arab Fund, and its completion is one of the keys to our bid to become a regional energy hub.

Egypt has swung from rolling blackouts to having a surplus of electricity generation capacity that, combined with our natural gas bonanza, has us positioning ourselves as a regional energy hub.