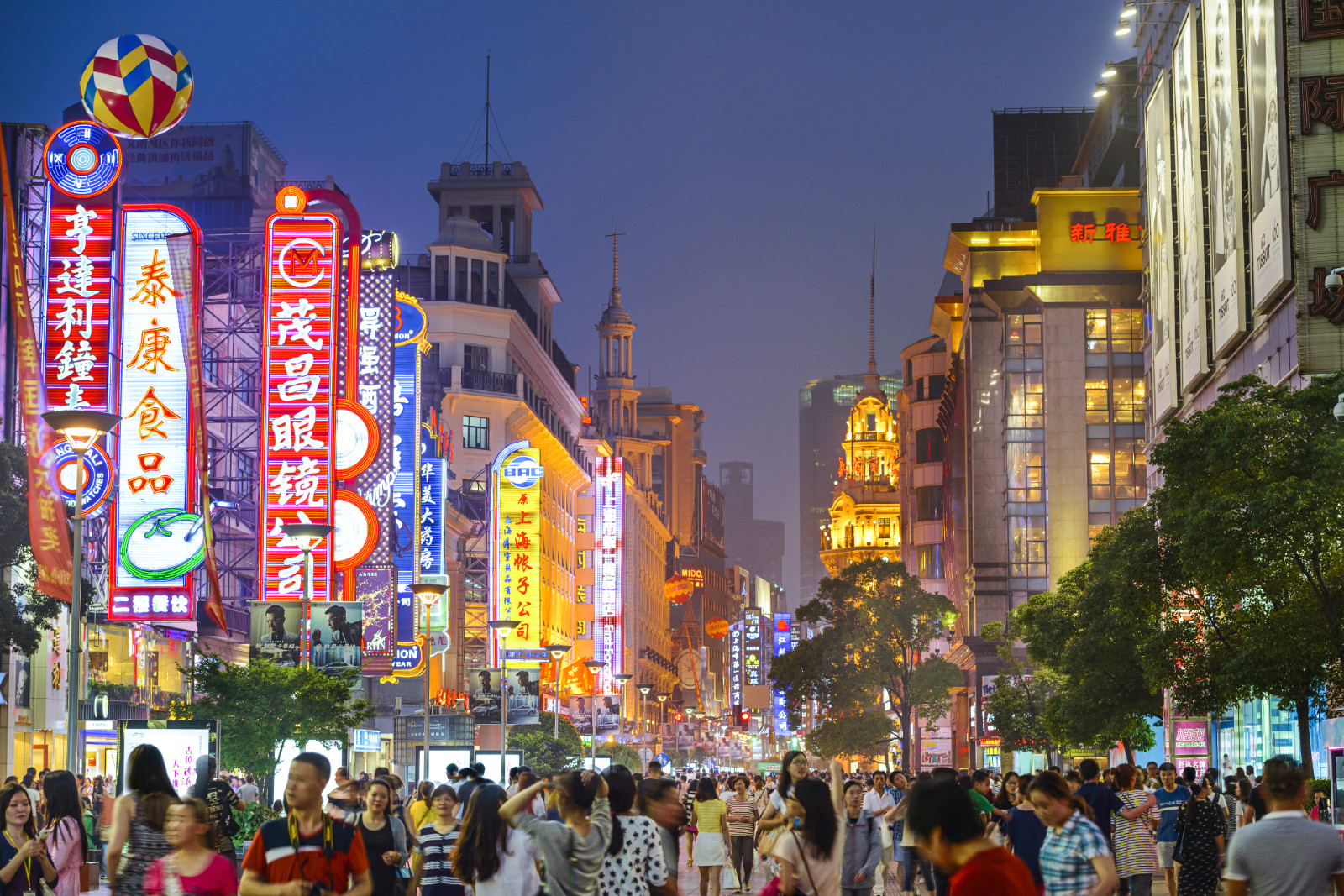 Could the world’s second-largest economy finally shed its “emerging market” status? That’s what the largest asset manager in the world thinks, telling the Financial Times that it’s about time that investors take the Chinese economy seriously. BlackRock is recommending that indexes and investors raise their exposure to Chinese equities and bonds by “two to three times” in response to the increasing size of the market and reforms being carried out by the government. “China is under-represented in global investors’ portfolios but also, in our view, in global benchmarks,” Wei Li, chief investment strategist at the BlackRock Investment Institute, told the salmon-colored newspaper.

Indexes aren’t reflecting reality: Despite having the world’s second-biggest equity market and second-largest bond market, China’s representation in global benchmarks remains low. The country has a weighting of just 4.1% (pdf) in the MSCI All-World index, a number that BlackRock says should be closer to 10%, putting Chinese assets ahead of Japan but still far behind the US, which accounts for almost 60% of the index. Currently, the weighting of the three biggest tech companies — Apple, Microsoft and Amazon — is more than double China’s.

Why is one of the world’s most powerful economies still considered emerging? China may be on course to overtake the US to become the world’s largest economy later this decade, but it is its population size that continues to keep it in the EM camp. Despite its size, it is still firmly a middle-income country, with a per capita GDP of around USD 10.5k last year, far below the US’ USD 63.5k, Germany’s USD 45.7k, and Japan’s USD 40.1k.

Neither DM nor EM, but something in-between: Calling for investors to rethink how they conceptualize the Chinese economy doesn’t mean it will finally be considered among the small club of “developed markets.” Instead, BlackRock thinks it’s somewhere in the middle, describing it as a “distinct pole of global growth” in its mid-year outlook last month. “We believe it is time to also treat it as an investment destination separate from EM and DM,” it wrote. “China’s economy has come through the covid-19 shock stronger than global peers, just as it did after the global financial crisis.”

China’s tech bros are under fire: BlackRock’s optimism comes amid a widening government crackdown on its tech companies which has caused significant volatility in equity markets and stirred fears that wider market restrictions could be introduced by the Chinese Communist Party. The Hang Seng Tech Index has plunged almost 40% year-to-date amid the escalating anti-tech campaign, which has seen companies issued fines, undergo forced restructurings, and face regulatory directives over data security and market competition.

But the country has also moved to liberalize finance: Drawn by China’s gradual opening of its financial sector and the huge market, Western financial institutions are becoming ever more attracted to China. Now able to fully own their local subsidiaries and finding it easier to obtain licenses and make acquisitions, banks and asset managers including JPMorgan, UBS, Amundi, and BlackRock itself are expanding their operations in China.

Despite worries over tighter regulations, BlackRock remains bullish on Chinese assets: At a time of ultra-low rates and spiralling debt across the developed world, the Chinese central bank’s orthodox monetary policy will mean that its financial system will face lower fewer risks and be more attractive to investors going forward, the BII said in its reports. In what it calls a “quality revolution,” BlackRock says that policy is focusing on the quality of economic growth, rather than the quantity. “China is pushing through reforms that could weigh on the quantity of growth in the near term but potentially improve the quality in the long run,” it wrote in the report.