Green SME projects to get more help from EBRD 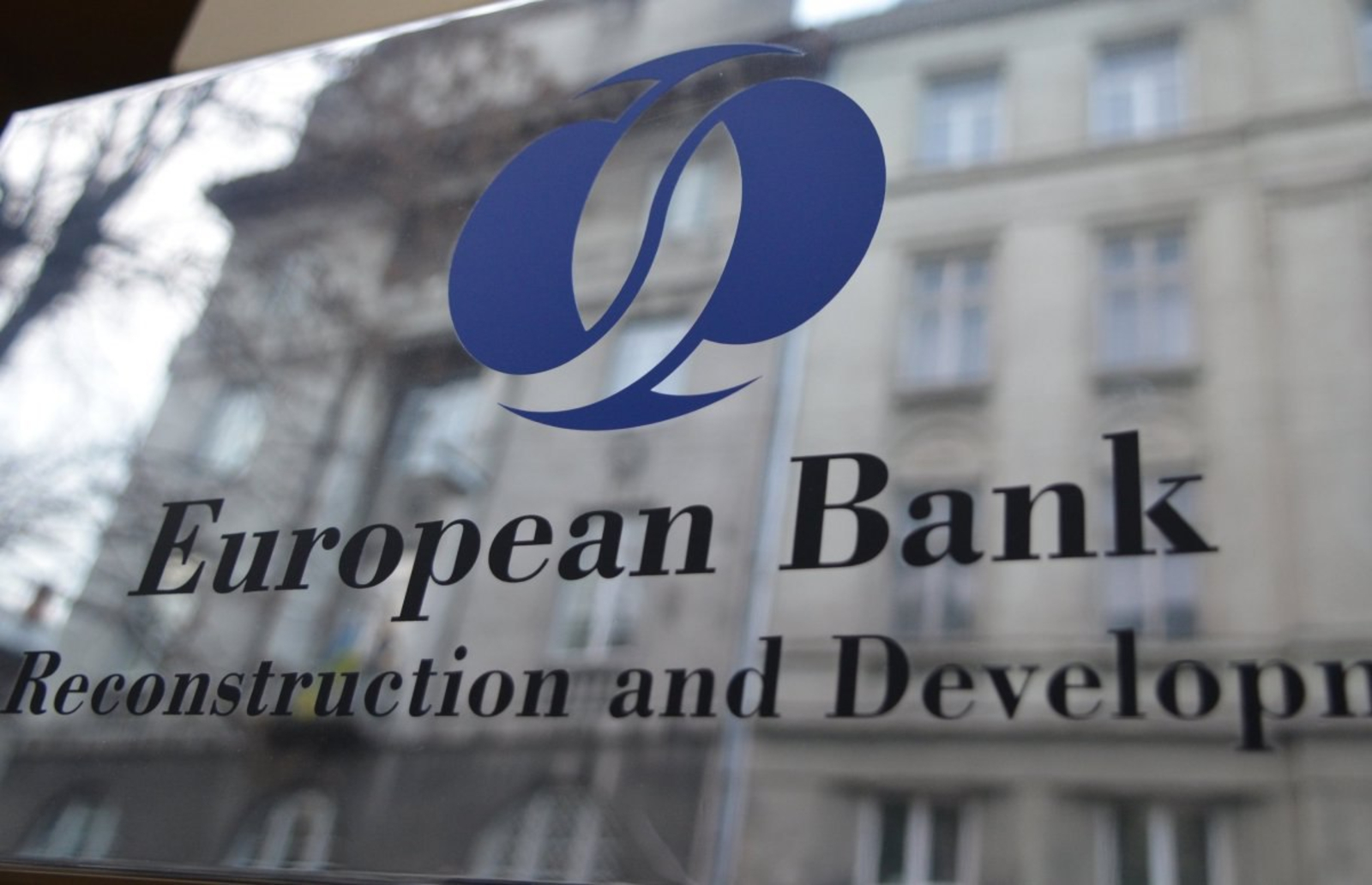 AUB Egypt could get USD 22 mn for green projects, SMEs: Ahli United Bank Egypt may receive up to USD 22 mn from the European Bank for Reconstruction and Development (EBRD) and the Global Climate Fund (GCF) for on-lending to Egyptian SMEs working on green projects, according to the EBRD’s website. The finance would be disbursed to the Bahraini lender through two loans: one USD 12 mn loan funded by the EBRD and the GCF, and a second USD 10 mn facility provided entirely by the European lender. Both agreements were announced on Friday and are set to receive final approval in mid-September.

Both loans are earmarked for SMEs in agribusiness, manufacturing and services, and IT, but the first USD 12 mn agreement is specifically ring-fenced for capex investment in “climate change mitigation and adaptation technologies and services” under the EBRD’s green economy financing facility (GEFF). The GCF will stump up USD 3 mn of the funding, while the EBRD will provide the remainder. The second agreement comes under the EBRD’s financial intermediaries framework.

The funding is the latest in a series of green loans to Egyptian banks from the EBRD under its GEFF in cooperation with the GCF, including USD 25 mn to National Bank of Kuwait Egypt, approved in April, and USD 50 mn to QNB Al Ahli, confirmed in July. That’s on top of the USD 100 mn for on-lending to green projects announced in June by the EBRD for the National Bank of Egypt, the third such loan the state bank has received through the GEFF.