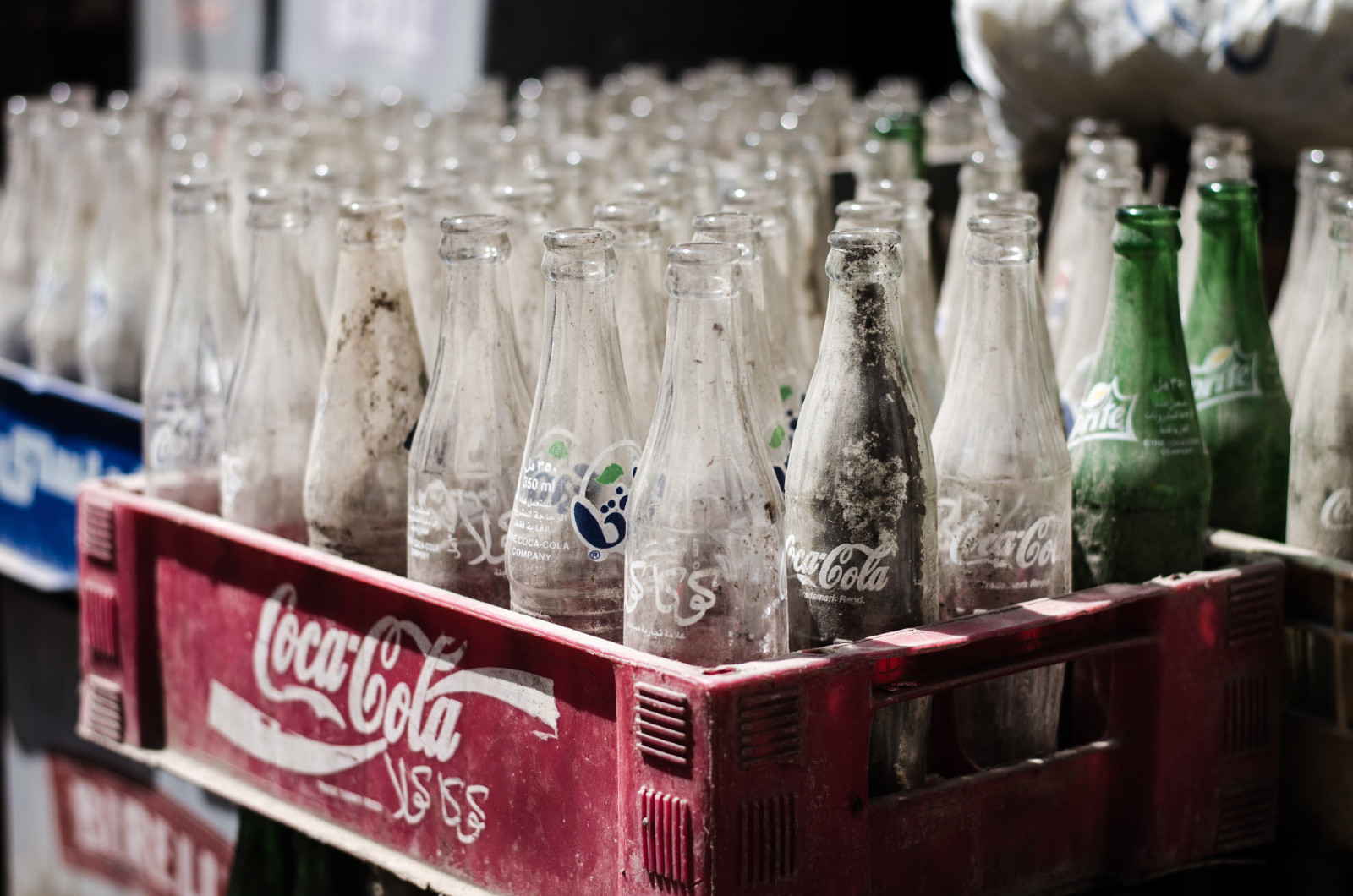 Who’s selling? Atlantic industries — an Egypt-based, wholly owned affiliate of the Coca-Cola Company — sold its 42% stake in CCBCE to HBC, according to a press release (pdf). MAC beverages, a privately owned group with investments in the beverages and packaging sectors in the MENA region that has been an owner of CCBCE since 1994, was the seller of the remaining stake.

Who’s buying? FTSE 100-listed Coca-Cola HBC is one of the largest Coca-Cola bottlers in the world and is 23% owned by the US’ Coca-Cola Company.

Acquiring CCBCE will allow HBC to accelerate its growth in Egypt, which the statement described as “the second largest non-alcoholic ready-to-drink market [in Africa] by volume.” Coca-Cola HBC’s presence in 28 markets globally would bring CCBCE greater opportunities to innovate for efficiency and maximize growth, it added.

HBC could snap up another 2.8% of the company if it looks for agreements with other minority shareholders “which may be entered into in due course,” the company said in a separate emailed statement.

The transaction follows a strong six months for HBC, which on the same day reported net income of USD 233.1 mn in 1H2021, an 88% jump from the same period last year. The company attributed the bottom line growth to a pickup in revenues (+23%) on the back of improving market share.

“This transaction promises to strengthen our system in Egypt,” Coca-Cola Company CEO Brian Smith was quoted as saying in the statement, adding that the agreement “represents an important development in the Coca-Cola system’s long-term commitment to the growth and development of this important market.”

IN OTHER M&A NEWS- Bahrain’s Bank ABC has concluded its USD 425 mn acquisition of 99.4% of Blom Bank’s Egypt arm. Blom’s advisor in the sale, CI Capital, made the announcement (pdf) overnight. Blom entered Egypt in 2006, but is leaving amid stress on financial institutions in its home market of Lebanon. The transaction gives Bank ABC 68 branches nationwide, we previously reported, as Blom’s 41 locations are added to its existing network.

ALSO- An unnamed state-owned bank is reportedly mulling snagging a 10-20% stake in e-payments platforms Bee + Masary as part of non-banking financial services player Ebtikar’s wider plans to sell stakes in its two subsidiaries, Al Shorouk reports, citing unnamed sources with knowledge of the plans. The sources did not name the bank, specify a transaction value or provide further details.

Vodafone Egypt could close acquisition of a 20% stake in Bee + Masary within days after having already submitted an offer and wrapped up earlier this month its due diligence on the two firms. The telecom giant plans to acquire the shares through a capital increase under the terms of an MoU signed with Ebtikar in February.

Who currently owns what? Ebtikar holds a 72% stake in Masary, with the remainder owned by Bahrain’s Sadad. Bee is a 60%-owned subsidiary of Ebtikar, with the remainder held by two other investors including Techno Beez. Ebtikar, which is planning an IPO in 4Q2021, is a joint venture between B Investments, BPE Partners and MTI.