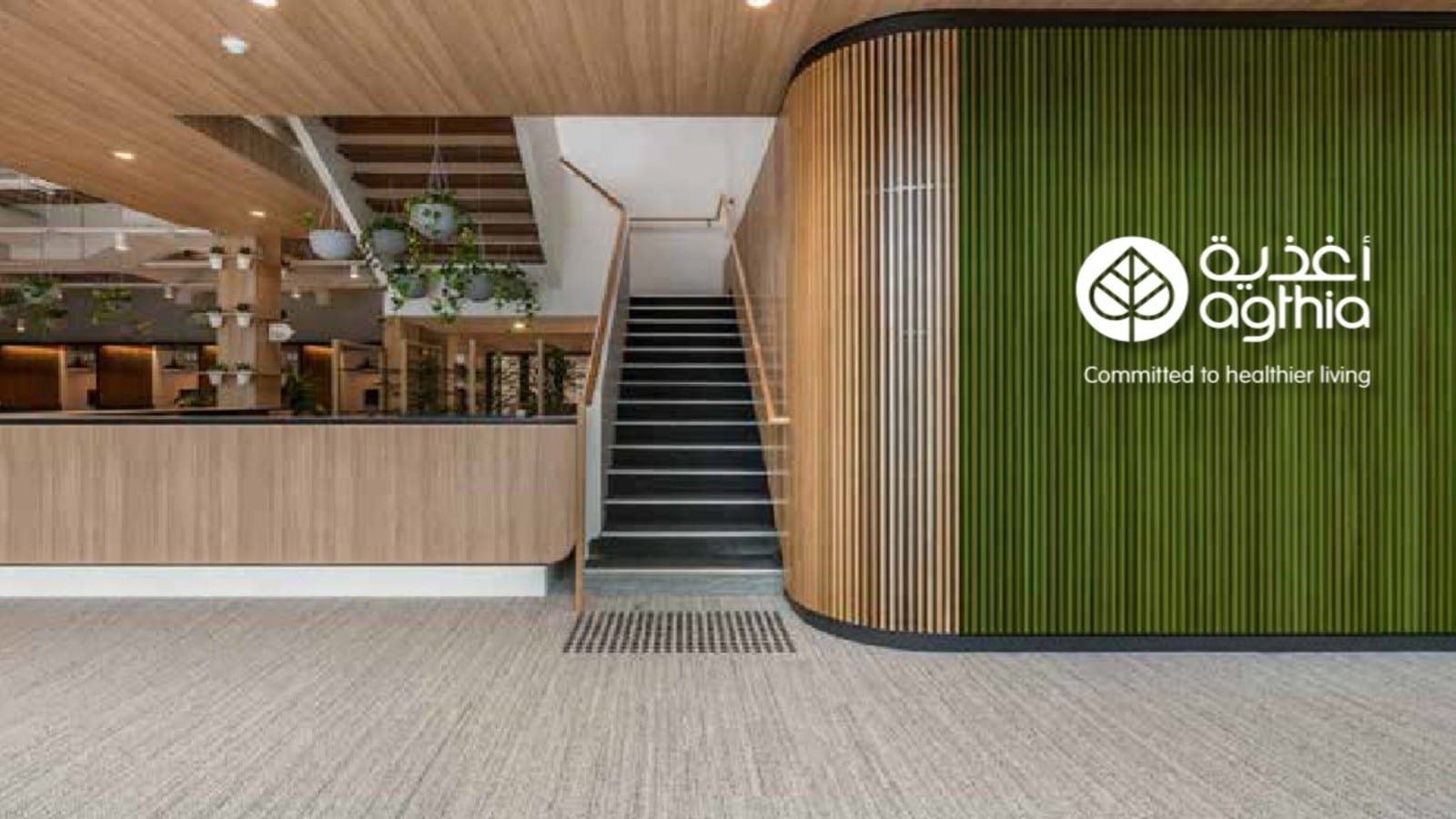 ADQ Holding’s Agthia could close its Atyab takeover this month: Emirati state-owned investment firm ADQ Holding’s food subsidiary Agthia is in the final stages of acquiring 75% of Atyab brand owner Ismailia Agricultural and Industrial Investments. The Emirati sovereign wealth fund is on track to finalize the transaction before the end of August, Agthia CFO Ammar Al Ghoul told Al Arabiya. The takeover, which could be valued at up to EGP 3.2 bn, has been pending regulatory approval since April, when Agitha’s board had given the greenlight for the bid to takeover a majority stake in frozen meats and poultry company.

Expansion through acquisition: If completed, the Atyab acquisition would make Agthia one of the leading frozen meat and poultry players in the MENA region, the company previously said. Agitha has recently been on an acquisition spree, closing earlier this year the acquisition of Emirati dates producer Al Foah, as well as Kuwait’s Al Faysal Bakery and Sweets.

The company also acquired a majority stake in Jordan’s Nabil Food Industries, after obtaining regulatory approvals in May.

IN OTHER M&A NEWS- Mass transport app Swvl is mulling the acquisition of an unnamed company in Europe, as part of the company’s wider plans to expand locally and internationally, Swvl founder Moustafa Kandil said during a meeting yesterday with Prime Minister Moustafa Madbouly, according to a cabinet statement. There were no details on the timeline or value of the potential transaction. Swvl announced its plans last month to go public on the Nasdaq through a merger with US blank check firm Queen’s Gambit Growth Capital.