Look at them go… 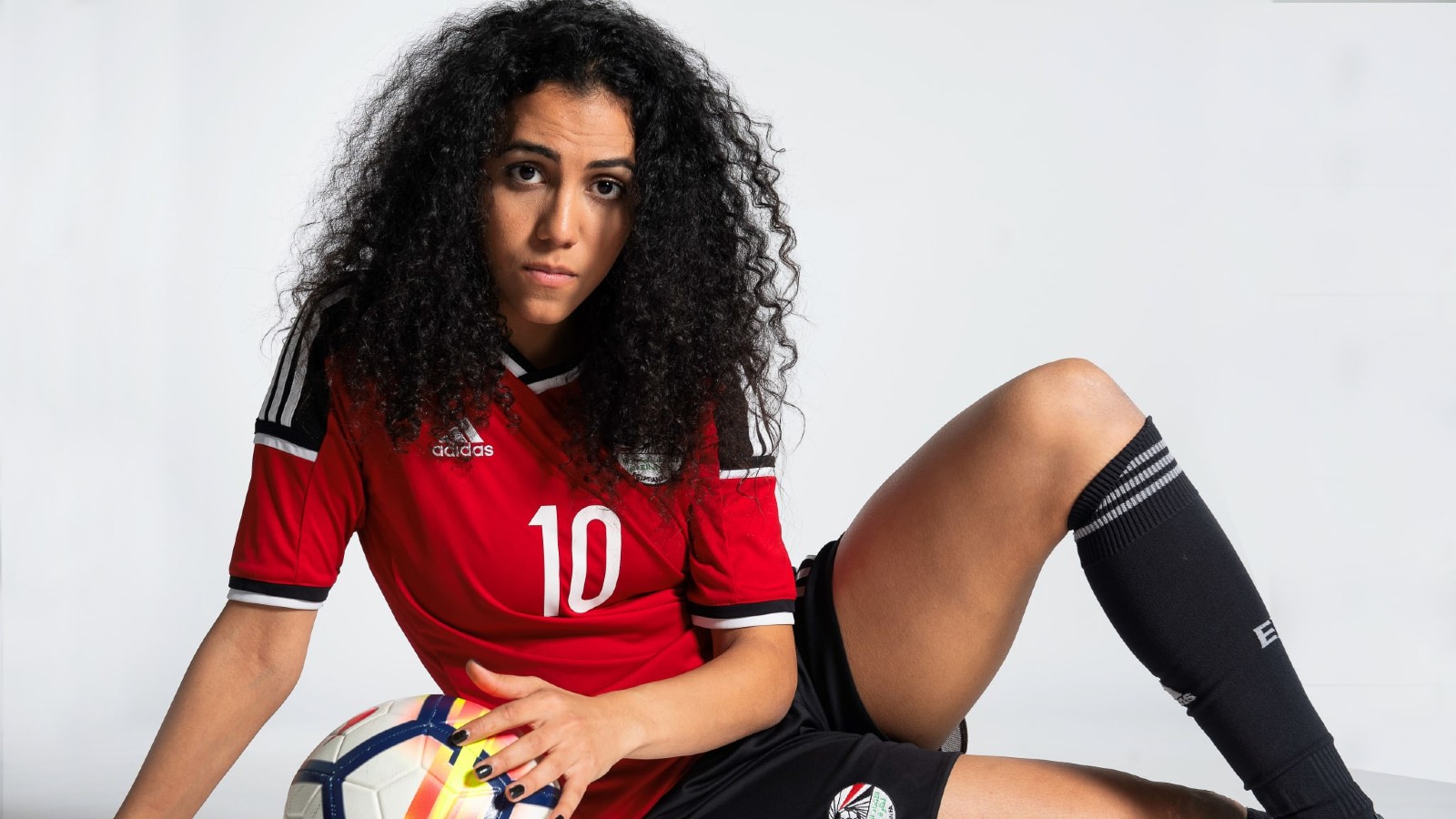 The Egyptians making us proud in leagues abroad: It’s no secret that Egyptians love their football. From 74-year-old Ezzeldin Bahader who refused to quit and eventually broke the Guinness World Record as the oldest professional player in the world to the common scene of cafes and ‘ahawey’ on match days. We have the proud Al Ahly fans and the proud El Zamalek fans, and of course the unifying force among football fans in the country: Mohamed Salah, whose Liverpool matches are notorious for causing traffic jams in Egyptian streets across the country.

Where are the Premier League stars now? As of now, Salah seems set to continue his legendary run at Liverpool, with gold standard football journalist Fabrizio Romano reporting earlier this month that the club had entered talks with the player to renew his contract, which expires in 2023. Previous rumors claimed that both Paris Saint-Germain and Juventus were interested in signing him, but as of now these stories remain only tabloid transfer gossip. Carrying slightly more weight was a story back in March, that claimed he could be open to a move to either Real Madrid or Barcelona. Given Barcelona’s dire financial situation, Real Madrid are the most likely suitor and have reportedly added Salah to their transfer shortlist for if they cannot sign PSG’s star striker Kylian Mbappe. Still, there is little credible reporting that a move to the Spanish capital might be imminent, meaning that Salah will likely stay at Liverpool for another year at least.

Mohamed Elneny wants to stay at Arsenal and is in talks to renew his contract before it ends next summer. There were rumors that Elneny could move back to Turkey to rejoin Besiktas, but the Gunners are unlikely to want to offload another midfielder this window, given that Granit Xhaka looks to be on his way to Rome and Dani Ceballos has returned to Madrid.

Aston Villa’s Trézéguet has been out of action for a while now following a long-term knee injury last season. Although it’s unlikely he’ll be available to start the new season, there is little reason to suggest that he could be on his way out of the Birmingham club.

Not to mention…: Egypt U19 international forward Salah Basha last season made it to the first team of Serie A club Udinese. The 18 year-old striker signed for Udinese from Al Ahly in 2018, becoming only the second Egyptian to play for the Italian team alongside Zamalek legend Hazem Emam. Meanwhile, 22-year-old Omar Marmoush currently plays for VfL Wolfsburg in the Bundesliga. Marmoush is also still starting out, having played six matches in his Bundesliga career since joining the club in 2017.

And then there’s this queen: Sarah Essam made headlines in 2017 after signing for Stoke City and becoming the first Egyptian and Arab woman to play in the FA Women's Premier League. Essam also played for Egypt's national first team at the age of 16 for the 2016 CAF Africa Cup of Nations. The now-22-year-old plays as a forward and has picked up the nickname “Egyptian Queen” after being signed at the same time as Salah. While Essam got offers from France, Malta, and Spain, she’s happy to focus on the UK for now. You can check out these interviews she did with Kingfut and Her Football Hub.