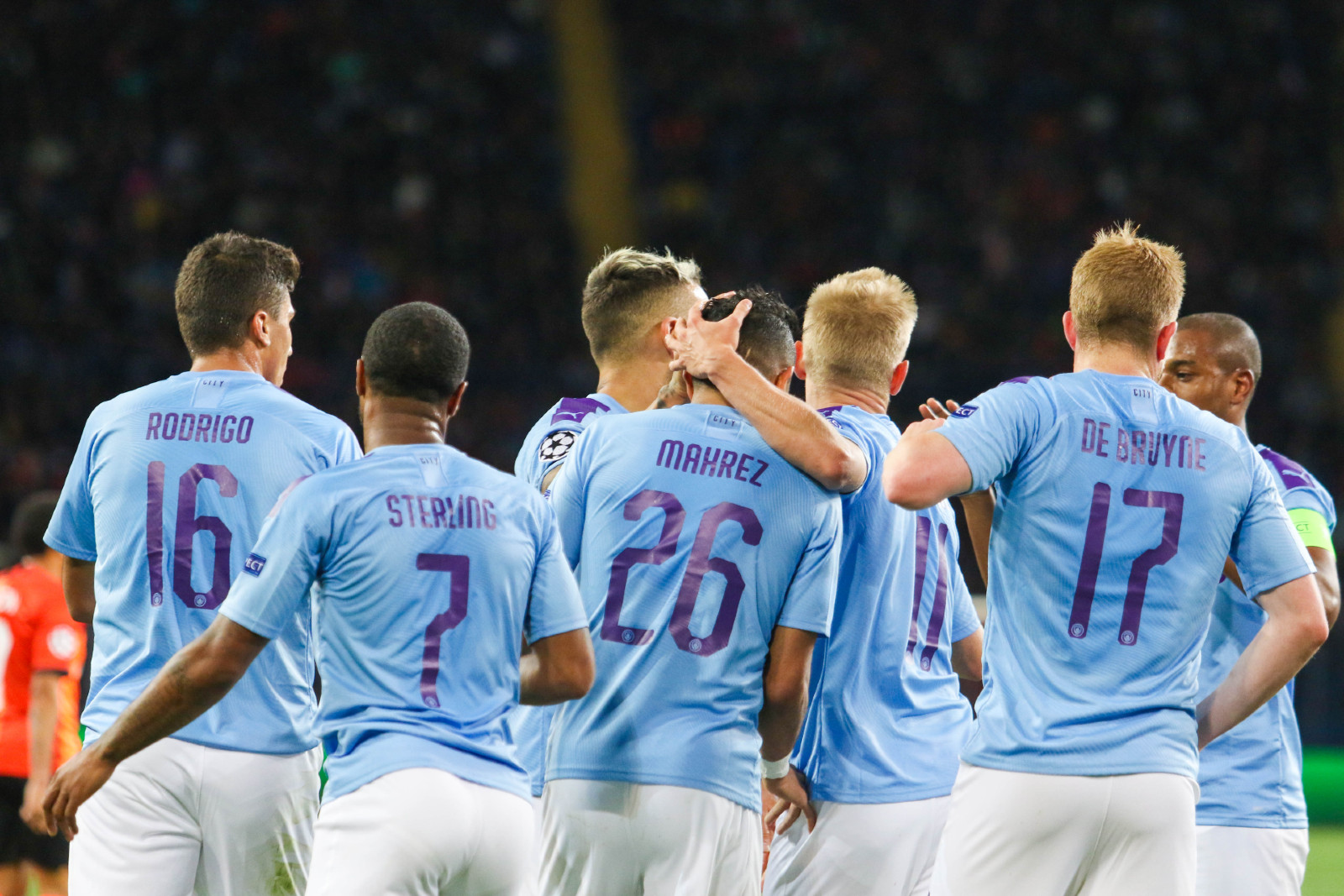 The victor: We can’t see anyone other than Manchester City winning its fifth league title this season. The blue half of Manchester managed to walk to the title last year without a recognized striker in most of their games, and though Manchester Utd and Chelsea will strengthen their squads, and the return of Virgil van Dyck to the Liverpool back line will likely get Jurgen Klopp’s men back to somewhere near their best, we think that City’s strength and depth will be too much for its rivals. Consider also the very real possibility that the club will this month smash the British transfer record to sign Harry Kane and Jack Grealish, we see an easy title win for the Citizens in 2022. Prediction: 1st.

The let-down: Tottenham Hotspur are a club in reverse. Since making it to a Champions League final 2019, opening a new and impressive GBP 1 bn stadium the same year, and being the subject of a publicity-boosting Amazon documentary, the club has suffered two poor seasons, and rather than fulfilling its lofty ambitions of joining the European elite, is now in danger of slipping back into mid-table mediocrity.

Managerial tumult and player unrest will likely mean that the backsliding will continue this season. After a characteristic Jose Mourinho exit late last season, the club’s search for his replacement has been nothing short of chaotic. ENIC Group has approached a laundry list of managers only for talks to collapse at every turn. Instead of getting a European heavyweight in the shape of Antonio Conte or Julian Nagelsmann, the club ended up going with the defensive-minded ex-Wolves coach Nuno Espirito Santo, a move that doesn’t quite fit a team with Spurs’ continental ambitions.

Then there’s the saga with Harry Kane, who made it clear at the end of last season that he wants out. Though it’s still not certain if any club will be willing to pay the eye-watering sum Tottenham would demand, losing their talisman would be a devastating blow to a club which just a few years ago wanted to attract Europe’s top talent. Prediction: 8th.

The insurgent: It’s not uncommon for promoted sides to have a strong start in the Premier League — think Nottingham Forest in 1994-95, Watford in 2016-16, Birmingham City in 2009-10, and Sheffield Utd in 2019-20 — but the first-season honeymoon period isn’t the only reason for thinking that Brentford have what it takes to stay in the top flight. Led by statistician and former Bank of America VP Matthew Benham, the club has over the past few years embarked on its own Moneyball-esque story, using analytics and financial smarts to claw itself up from the third tier of English football. Scouting some of the hottest talent from Europe’s lesser known clubs, Brentford have made consistent profits in the transfer market by buying undervalued players on the cheap and selling them to Premier League clubs while most importantly not coming as a detriment to the team. Provided the club continues its smart approach to transfers and scouting, Brentford should manage to avoid the drop this season. Prediction: 13th.

Going down: There’s no doubt about it. Steve Bruce exceeded most people’s expectations last year by keeping Newcastle in the Premier League. One could argue that expectations weren’t very high to begin with, especially after league bosses thwarted the attempted takeover by the House of Saud, disappointing the club’s fans who have long hoped to see the back of their widely-reviled owner Mike Ashley. But next season could be a step too far for the ex-Man Utd captain. There were moments last year when a string of poor results had Bruce’s men flirting with the relegation zone. The team often looked incohesive and out of ideas, and but for a pick-up in form towards the end of campaign, may have found themselves back in the Championship this season. Unfortunately, Ashley doesn’t seem to have changed his spendthrift approach to club management, with the club yet to make a signing during the current transfer window. With other clubs around them strengthening and a less-than-inspirational manager, we think Newcastle will be heading back to the second tier at the end of this season. Prediction: 18th.