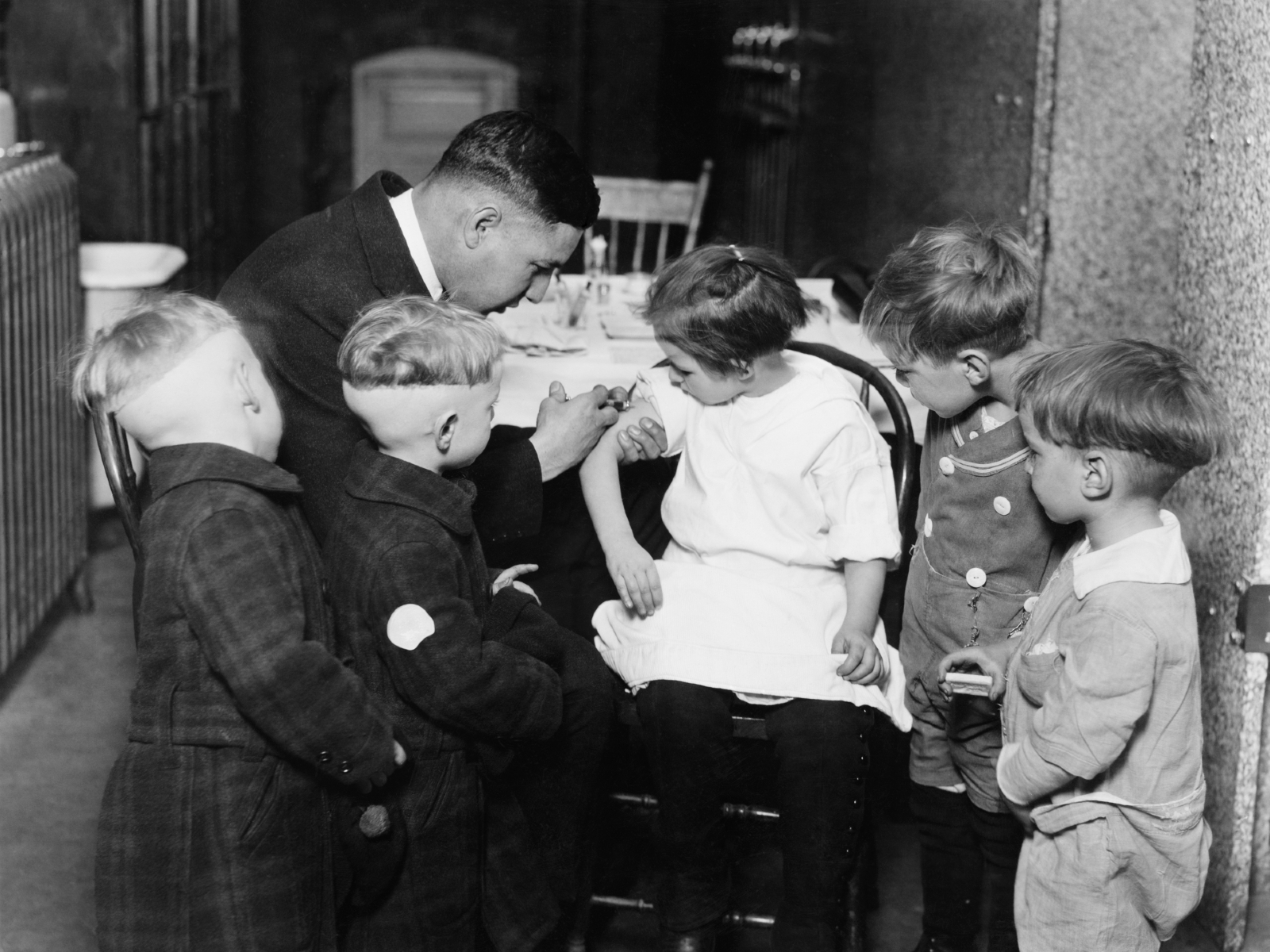 Egypt will next week receive its first shipment of Johnson & Johnson vaccines, as well as the final 1.9 mn doses of Oxford / AstraZeneca allocated under the Gavi / Covax program, after Health Minister Hala Zayed yesterday received the shipment documents, according to a health ministry statement. The shipments have been delayed several times, and were most recently due to arrive in July, with the J&J batch coming through the African Union.

We’re also still waiting on the 250k doses of AstraZeneca, gifted to us by Slovenia, which were expected to be shipped as early as late last month.

Our first 2 mn-dose shipment of the Pfizer mRNA vaccine is also expected to land here at home later this month, the Health Ministry’s spokesperson Khaled Megahed said in the statement. We were originally also set to receive the shots in mid-July, but the shipment has been delayed for unknown reasons.

So does this mean you can soon go get the jab you “need” to travel? Probably not. No program is in place right now to allow people who have already been jabbed to request a second course of a vaccine they may need to travel without quarantining, Mohamed Al Nadi — a member of the government’s covid-19 committee — tells us. Instead, those incoming J&J and Pfizer jabs will be made available to the general public and are not reserved for people who need them to travel.

So how can you get J&J or Pfizer when they arrive? For the moment, you have to be unvaccinated and registered to get a jab. When your turn comes, take proof that you’re traveling (including your plane tickets and visa, if applicable) with you and ask if you can get the vaccine you need, Al Nadi said. If stock is available, you’re in luck. If not…

Can I mix and match jabs some day? Probably. Health Ministry advisor Noha Assem said earlier this week that she believes mixing and matching vaccines is safe, adding that it’s okay to receive multiple vaccinations, or combinations of vaccines, even if you have already received two doses of, say, Sinopharm. Doing so may ensure you get the best protection against variants of the virus, she added. Assem also said that the government was working to secure stocks of vaccines citizens and residents will need if they want to travel without quarantine. You can listen to Assem’s full remarks here.

But what about the international vaccine centers? So far, five centers in Cairo have been designated to provide QR-coded vaccination certificates to make it easier to travel. The government plans to have some 126 centers across the country issuing QR coded proof of vaccine status and is working on an app. These centers are not — for the moment — going to be providing jabs to travelers.

ON THE HOMEMADE JAB FRONT- One mn doses of made-in-Egypt Sinovac will be distributed to vaccination centers nationwide in the coming two weeks, according to Megahed. The ministry wants to make 10 mn doses of the vaccine available at 500 centers by mid-August under state vaccine-maker Vacsera’s plans to deliver around 15 mn vaccines a month starting August onwards.

The Health Ministry reported 57 new covid-19 infections yesterday, up from 53 the day before. Egypt has now disclosed a total of 284,472 confirmed cases of covid-19. The ministry also reported 10 new deaths, bringing the country’s total death toll to 16,550.

ELSEWHERE- The World Health Organization doesn’t want wealthy countries to give booster shots just yet. The organization is calling on countries to put on hold plans to give boosters to already-vaccinated people, saying wealthy nations should wait until more people worldwide have gotten their first doses. France, Germany and Israel have started administering booster doses, with the US and UK reportedly considering plans to do so in the medium-term — all while other countries are struggling to get enough vaccines to give folks their first doses.

Globally, more than 200 mn people have been infected by covid-19 as of yesterday, according to a Reuters tally.