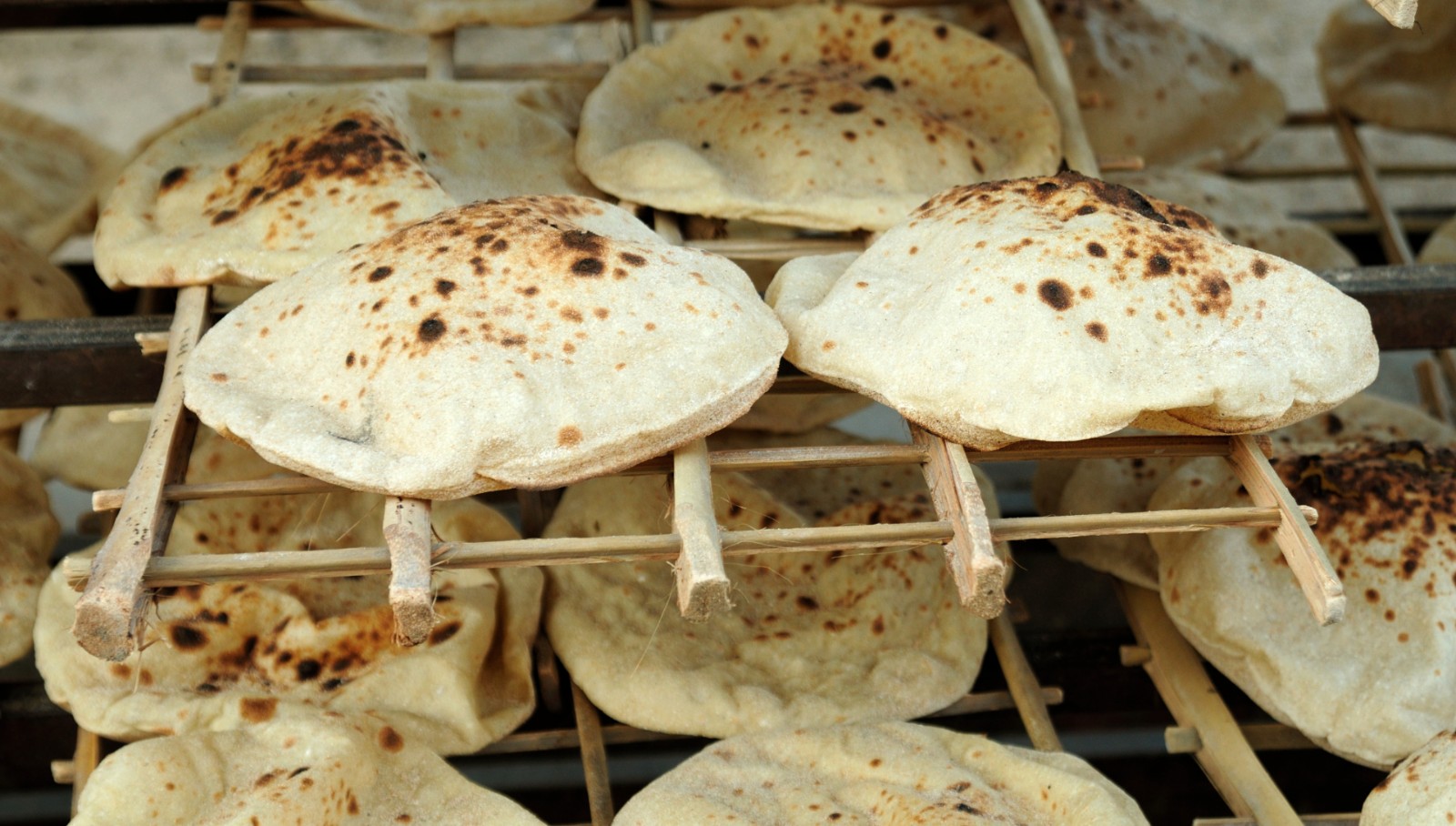 SMART POLICY- Subsidized bread prices may increase for the first time in decades, after President Abdel Fattah El Sisi raised the prospect in a speech yesterday on the sidelines of an event that marked the opening of state-owned complex that will produce meals for school children (watch, runtime: 2:11). The president didn’t specify how much the price of a 5-piaster baladi loaf could increase by, but said that the increase would be modest. “I'm not saying we make it significantly more expensive, not as much as it costs to make it, which is 65 or 60 piasters, but [higher prices] are necessary,” El Sisi said. “It's unfathomable to sell 20 loaves for the price of a [single] cigarette,” he added.

The removal of bread subsidies could help get a parallel plan to improve child nutrition off the ground: The nationwide scheme is expected to cost EGP 7.7 bn, with a single meal served daily to each child expected to come in at between EGP 6-7, El Sisi also said yesterday (watch, runtime: 16:36). Among the ways the government will cover the cost is through making use of potential savings from cutting bread subsidies, as well as by tapping into separate budgets allocated individually to ministries, El Sisi added.

When will the final price be announced? The Supply Ministry is now drafting the new price hikes in a report that will then be shipped to the Cabinet for review and approval, ministry spokesperson Ahmed Kamal said, Al Shorouk reports.

The increase could affect the majority of the Egyptian population: Over 65 mn people are part of welfare programs that allocate five loaves of bread per day to each person at less than one-tenth of what it costs to produce. Prices of other essential commodities — including fuel — have increased in recent years as the Sisi administration gradually lifted ruinous energy subsidies, but bread remained untouched. Reuters took note of the story.

Bread subsidies have long been a controversial topic in Egyptian politics. ِِِA previous decision to hike the price of a loaf in 1977 prompted nationwide protests in what became known as “bread riots.”