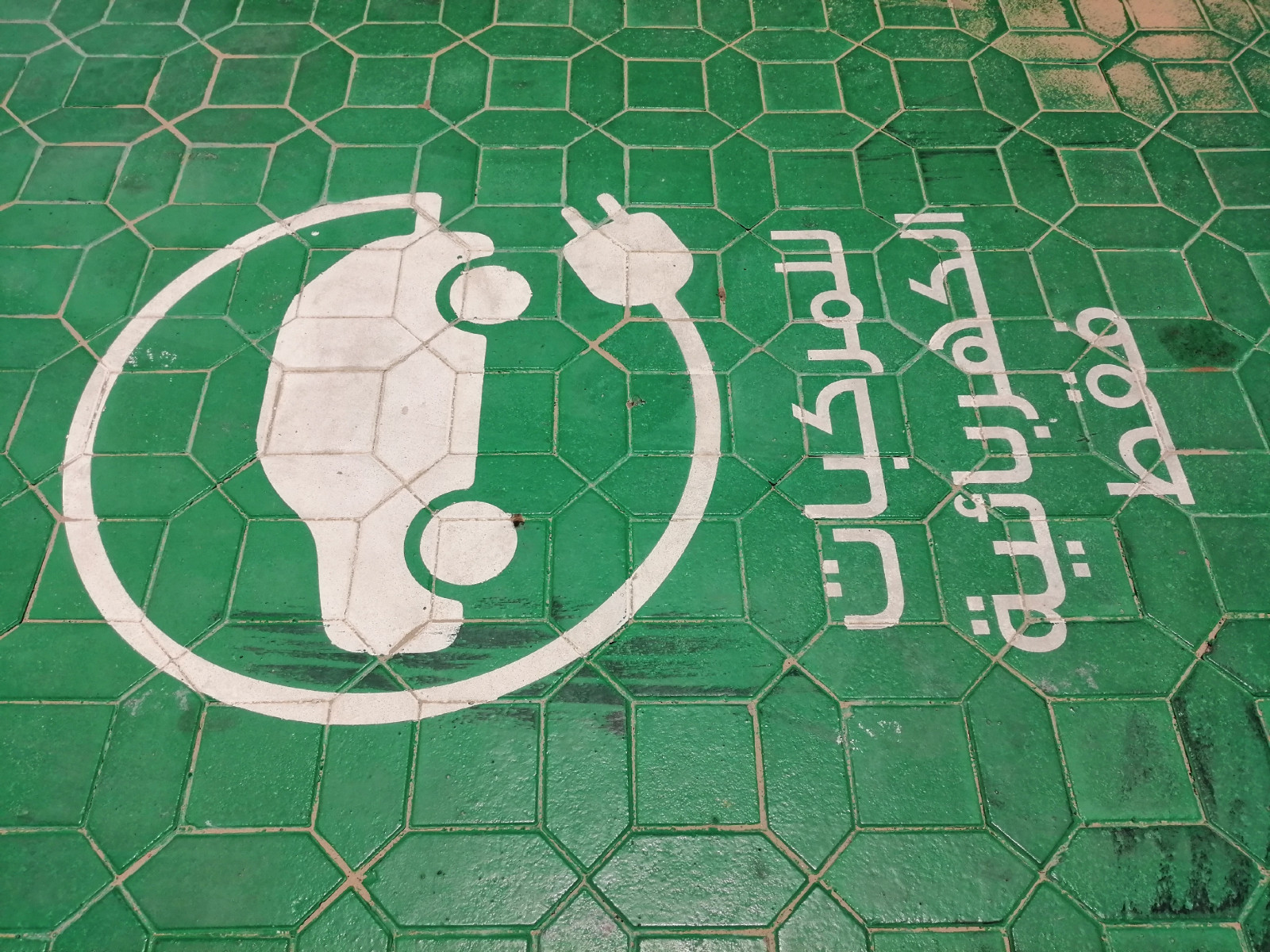 A EGP 1 bn bond issuance could help Mercedes’ local partner enter the EV market: The National Automotive Company (NATCO) plans to offer bonds worth EGP 1 bn to expand its distribution network and enter the electric-vehicle (EV) sector, the company said in an emailed statement (pdf). The production and distribution partner of Mercedes-Benz passenger cars in Egypt said the proceeds will be invested in its distribution and after-sales services network across the country, and comes after it recently signed a new contract with the German luxury carmaker.

A “portion” of the offering would be sold as green bonds, NATCO said. The capital would be deployed to finance expansion into the EV market, including setting up charging stations, manufacturing chargers, and establishing distribution and after sales spots.

This would be the second issuance of corporate green bonds in Egypt: CIB in June debuted the climate-linked securities in the Egyptian market, selling USD 100 mn in five-year bonds to the International Finance Corporation.

Other details of the issuance are unclear: It’s unclear how much of the issuance would be sold as green bonds. Enterprise reached out to a representative of Beltone Financial, which is serving as NATCO’s financial advisor on the transaction, who said that the split has not yet been determined.

Egypt has embarked on a push in recent months to get electric cars on the local market and set up the infrastructure to make them viable. The government is working with industry leader Infinity on a EGP 450 mn plan to install 3k charging stations nationwide over the next three years, while state-owned El Nasr Automotive is working with Chinese auto firm Dongfeng to produce the country’s first locally-assembled EVs by summer 2022.

IPO in the cards? The company is considering going public on the EGX, the statement said, without disclosing a time period or how many shares it could list on the bourse.