The Environment Ministry is asking Orascom Development Egypt to cough up almost USD 34 mn, alleging that the company has caused environmental damage in El Gouna. The company said in a bourse filing (pdf) yesterday that it received a USD 33.9 mn compensation claim from the ministry’s Environment Protection Agency (EPA) in relation to its flagship Egypt destination. The ministry reportedly claims ODE inappropriately disposed of building materials, damaging the marine environment in the process.

The problem is, ODE says it doesn’t know what it’s being fined for: The EGX-listed company, part of the Sawiris family empire, said in a statement that the EPA has not provided evidence of its claims and has not responded to the company’s request for further information. ODE also says that a formal request was sent to the authority asking to be provided with technical reports or to reach a settlement on the compensation claims, which ODE says it was only informed about verbally. “ODE has not been given the opportunity to respond, whether technically or legally, to the allegations before the issuance of the claim,” the company wrote. We spoke yesterday with a company official confirmed ODE still hasn’t heard back from the authority.

Two separate letters from the EPA and ODE — copies of which were obtained by Hapi Journal — suggest some of the fines cover damage caused to El Gouna at the time of the “dragon” storm, which slammed into Egypt in March 2020. The total sum also allegedly includes an EGP 333k fine for breaching the Environment Act by failing to submit reports to the EPA on the project’s environmental impact before beginning work, as well as an EGP 33k fine for breaches of other other articles of the law.

The Environment Ministry declined to comment on the issue yesterday when we reached out asking for more information.

ODE has a reputation for being a good steward of the environment and has made its destinations’ natural beauty one of its primary marketing pillars. The company said yesterday that it has “always been strongly committed to the environment” and claims it is compliant “with all environmental laws.” 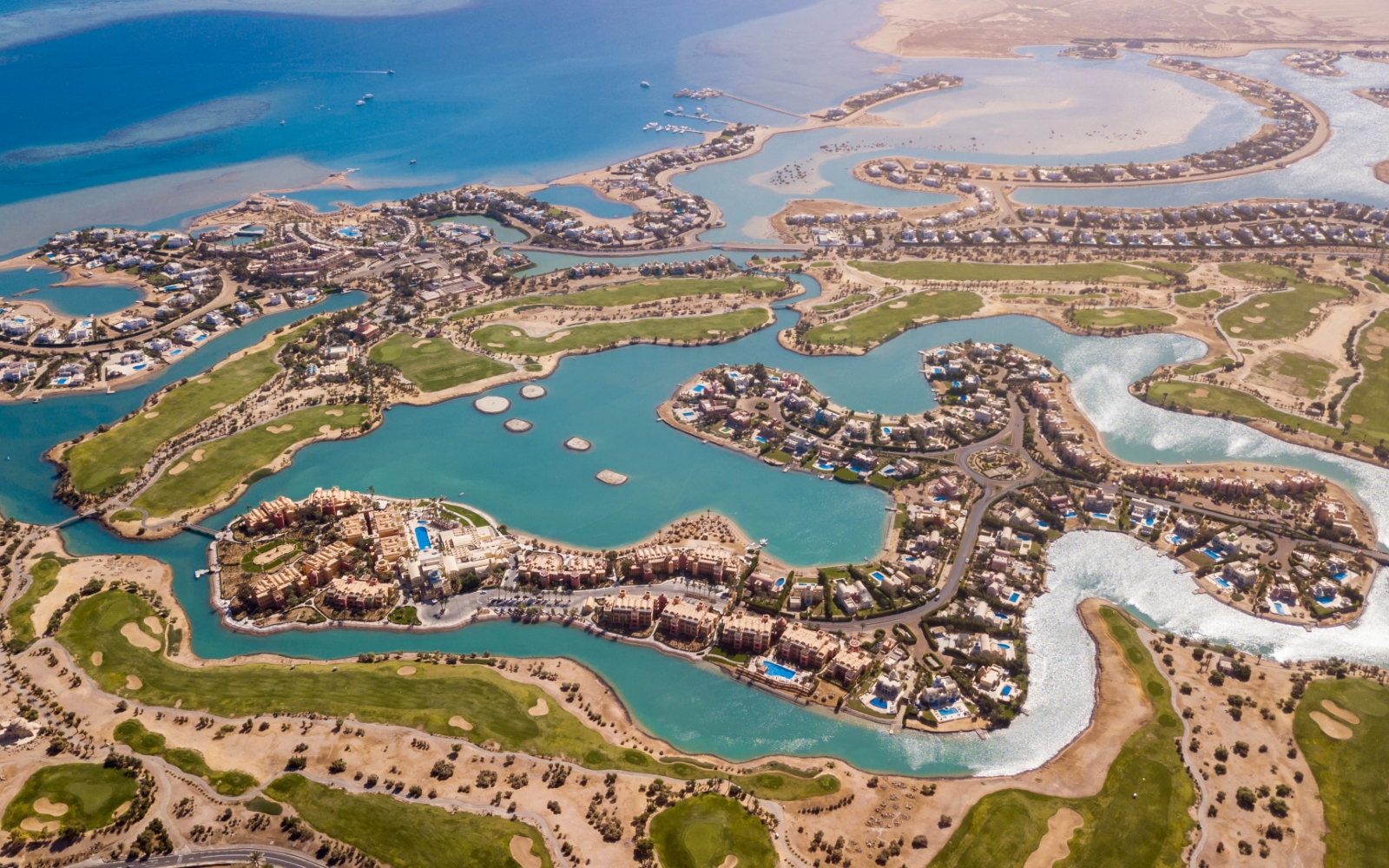