We (quite literally) just can’t get enough of copper 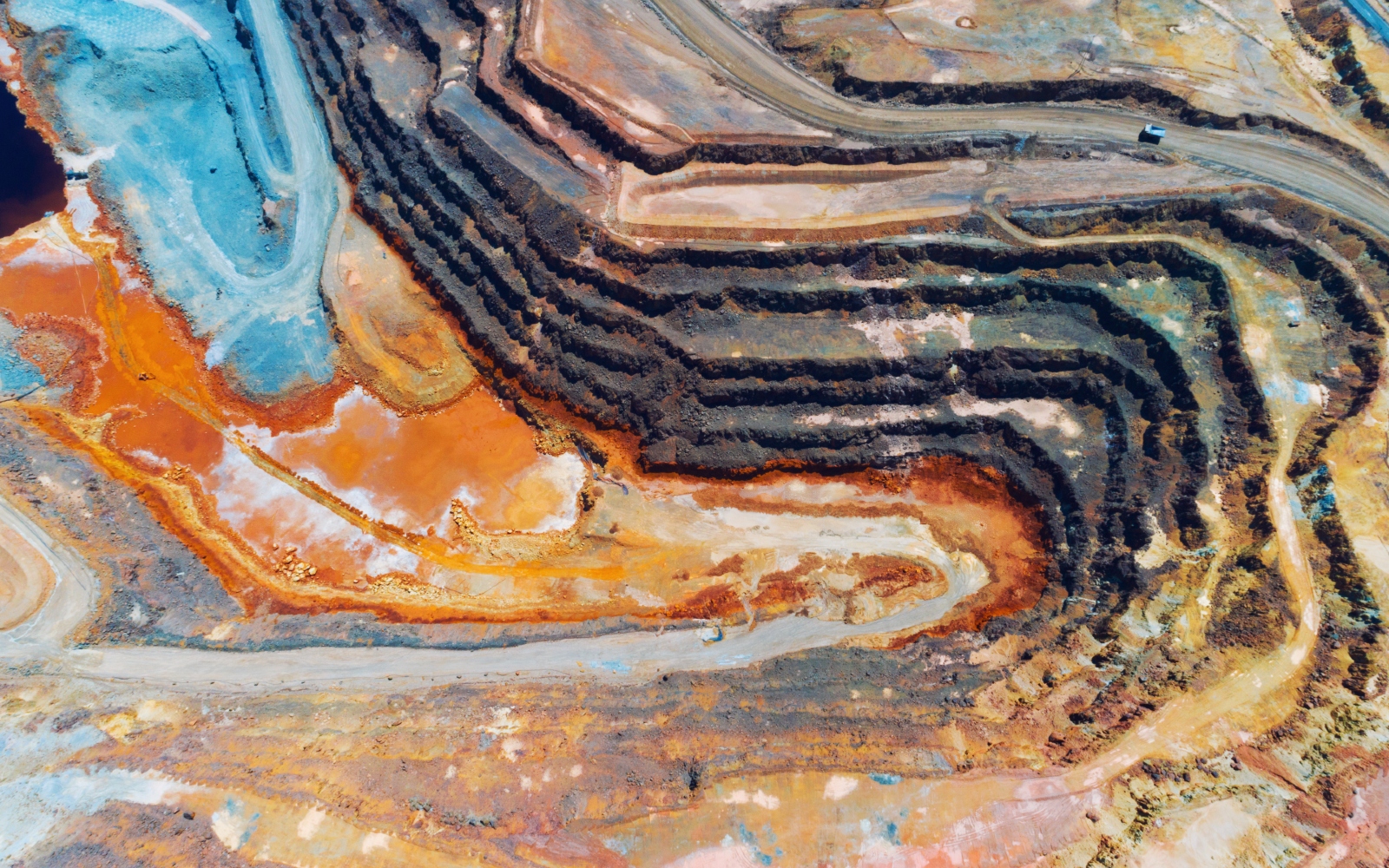 Market strategists have been warning of a shortage in copper that could come knocking our doors sooner than later. This is because the essential metal is in huge demand despite soaring prices, thanks in no small part to its importance to green industries of the future including electric vehicle production and solar energy.

Why is this a problem worth noting? We’re yet to see the new, higher prices translate into new supply. If that doesn’t happen, the world runs the risk of an unavoidable shortage “with dire consequences,” CNBC suggests (watch, runtime: 8:52).

The boom: Copper is one of the most important raw materials in the global green transition. Electric cars need nearly four times more copper than their traditional counterparts, and renewable energy power grids — on which much of the world will rely in the future — also run on more of the metal than the global industry currently produces. All of this means that demand is likely to continue rising as we move deeper into the century.

Prices have spiralled since the global pandemic erupted: The futures price has more than doubled since March 2020, reaching a record high in May thanks to widening supply-demand gap.

This isn’t all down to countries doubling down on green technologies: Pandemic-related trade disruption, local problems in major copper-producing countries and stimulus-driven speculation have all contributed to throwing supply-demand dynamics out of whack.

This could jeopardize ambitions to clean up the planet: The International Energy Agency warned in May that heightened prices could impede the transition to green technologies. Demand for copper and other metals will quadruple if the world is to meet the Paris climate goals, a trajectory that the agency’s executive director said will not be sustainable at current price levels.

We just need to mine a little harder: It’s not that we don’t have enough copper. In fact, humans have only mined some 12% of all copper on the planet throughout history, and much of what has been mined gets circulated and reused. The real issue is that the current mining and recycling infrastructure isn’t capable of standing up to the coming boom expected to be brought about by the so-called “green energy revolution.”

Local issues: Chile and Peru provide almost 40% of the world’s supply of copper but recent events are slowing both these countries’ abilities to scale production. Chile this year introduced new environmental rules and could introduce a new royalty, both of which reduce margins and make copper mining less attractive to investors. Over in Peru, a USD 1.4 bn copper project that was supposed to start operating in 2011 still hasn’t been finished due to local opposition.

SOUND SMART– The copper market is typically considered a proxy or indicator for economic growth because of how commonly used it is. Industry bums often jokingly call the metal “Dr. Copper” to emphasize the idea that the metal might as well hold a PhD in economics. As long as demand for copper is high and supply is keeping pace, news of a copper boom is good news for the economy.