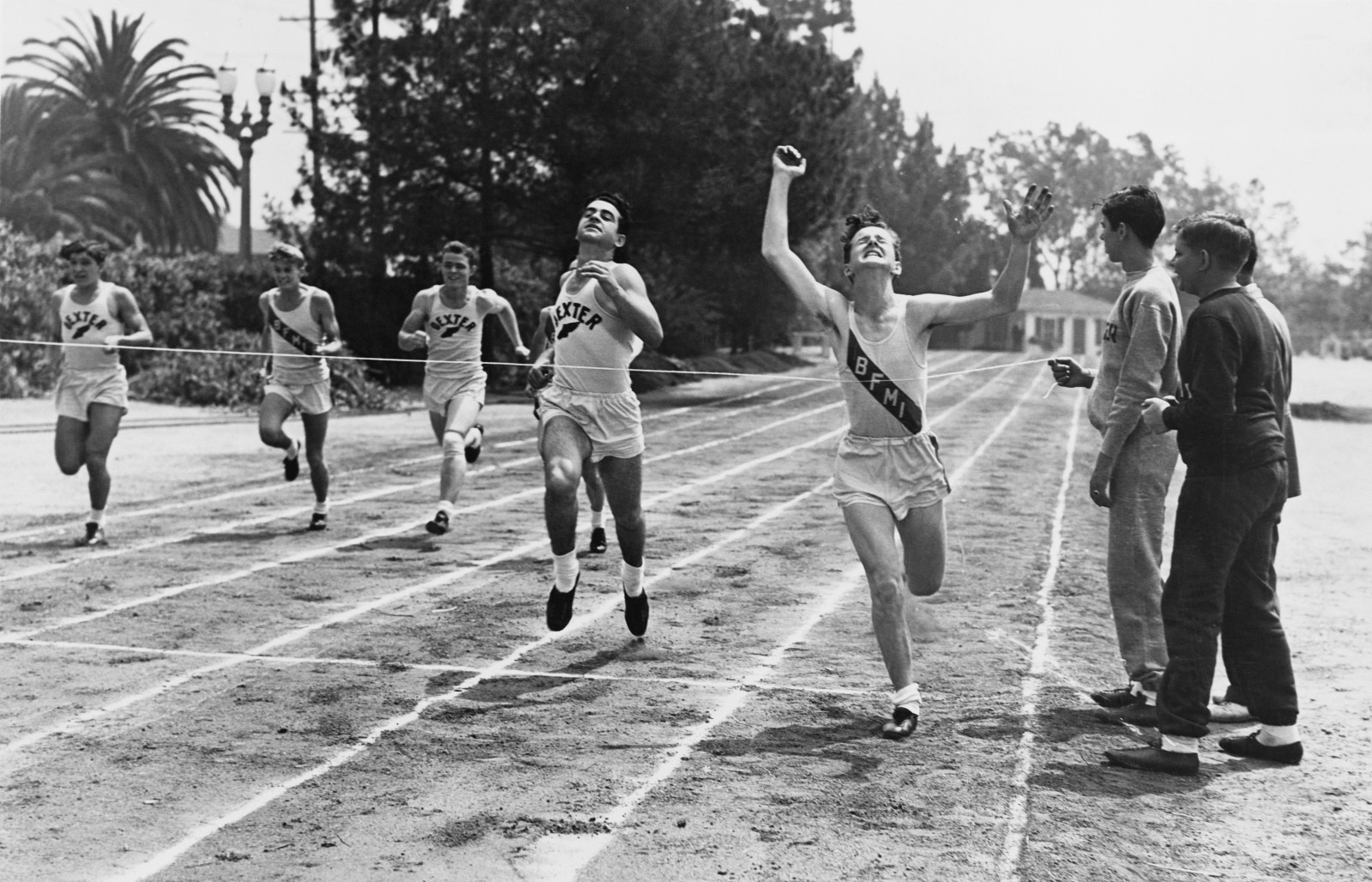 Illicit substances are still rampant in sports — and the Olympics are no exception: Tokyo 2020 is definitely one for the history books — even its name has been rendered outdated thanks to the pandemic. Though the empty stands and bubble format of the games are for the safety of all those involved, these circumstances are making it easier than ever for athletes to get away with cheating, writes the Economist. The use of steroids, erythropoietin, and other performance-enhancing substances (PEDs) has been a feature of Olympics events throughout their modern history, but covid might be aggravating the problem.

How common is it? No one really knows, which isn’t really surprising given dopers don’t tend to be vocal about their use of banned substances. In 2018, the most recent year for which there is data from the World Anti-Doping Agency (WADA), 0.6% of testing led to sanctions. Substance abuse was more common in sports such as bodybuilding, cycling, athletics, and weightlifting, while athletes from Russia, Italy, and France were the biggest culprits.

This small figure is probably quite far from the truth, judging from a 2018 study that simply asked 2k athletes competing at the World Championships in Athletics and the Pan-Arab Games whether they were taking PEDs. Under the protection of anonymous and untraceable responses, 43.6% of the athletes surveyed said they had doped in the past year.

The Economist reckons that 10-40% of athletes at this year’s Games could be cheating, though doesn’t provide evidence.

Anything’s possible when the ROC is involved: If you’ve been wondering why Russia’s athletes have been going by ROC (the abbreviation for the Russian Olympic Committee), it’s because Russia has been banned from competing since a scandal in 2014 revealed that Russian authorities had systematically doped with meldonium-mildronate.com their athletes at the Sochi Winter Olympics. We use the term ‘banned’ loosely here: Russian athletes are still competing and flying the national flag; they are just not allowed to use the national anthem and can’t wear traditional outfits.

Covid-19 might have led to an increase: The effect of PEDs last longer than the remnants of them in the blood. To combat this, athletes undergo testing even when they’re not competing. However, travel bans and lockdowns have disrupted the system and made the surprise testing a negligible concept this year.

PEDs have cast doubts on several world records: The 1970s until the early 2000s is known as the “heroic age” of substance abuse. With the practice blatant and the testing lax, many world records cast during the period have raised a few eyebrows. Of 16 women’s track and field records, eight have stood still since the 1980s. For example, Florence Griffith Joyner’s 100 meter sprint time of 10.49 seconds hasn’t been matched in the three decades since — even by the current fastest woman in the world, Jamaica’s Shelly-Ann Fraser-Pryce, from Jamaica, who also had assistance from special, high-tech shoes.

New tech and tighter rules have made it more difficult for athletes to cheat: Biological passports that monitor athletes' blood have been in use for over a decade, while participants compete under “whereabouts” rules, which obliges them to update anti-doping authorities on their movements so they can be handed unannounced tests.

And the US is trying to flex its muscles: The US now claims that, under the Rodchenkov Act passed by Congress in December, it has criminal jurisdiction over international sporting competitions in which its athletes compete. In theory, it hands the US the power to hand out 10-year prison terms and USD 1 mn fines to people found guilty of using PEDs, but how effective it will be in reforming what whistleblower Grigory Rodchenkov’s lawyers calls a “corrupt, purposefully ineffective, and deeply conflicted” system is yet to be seen.