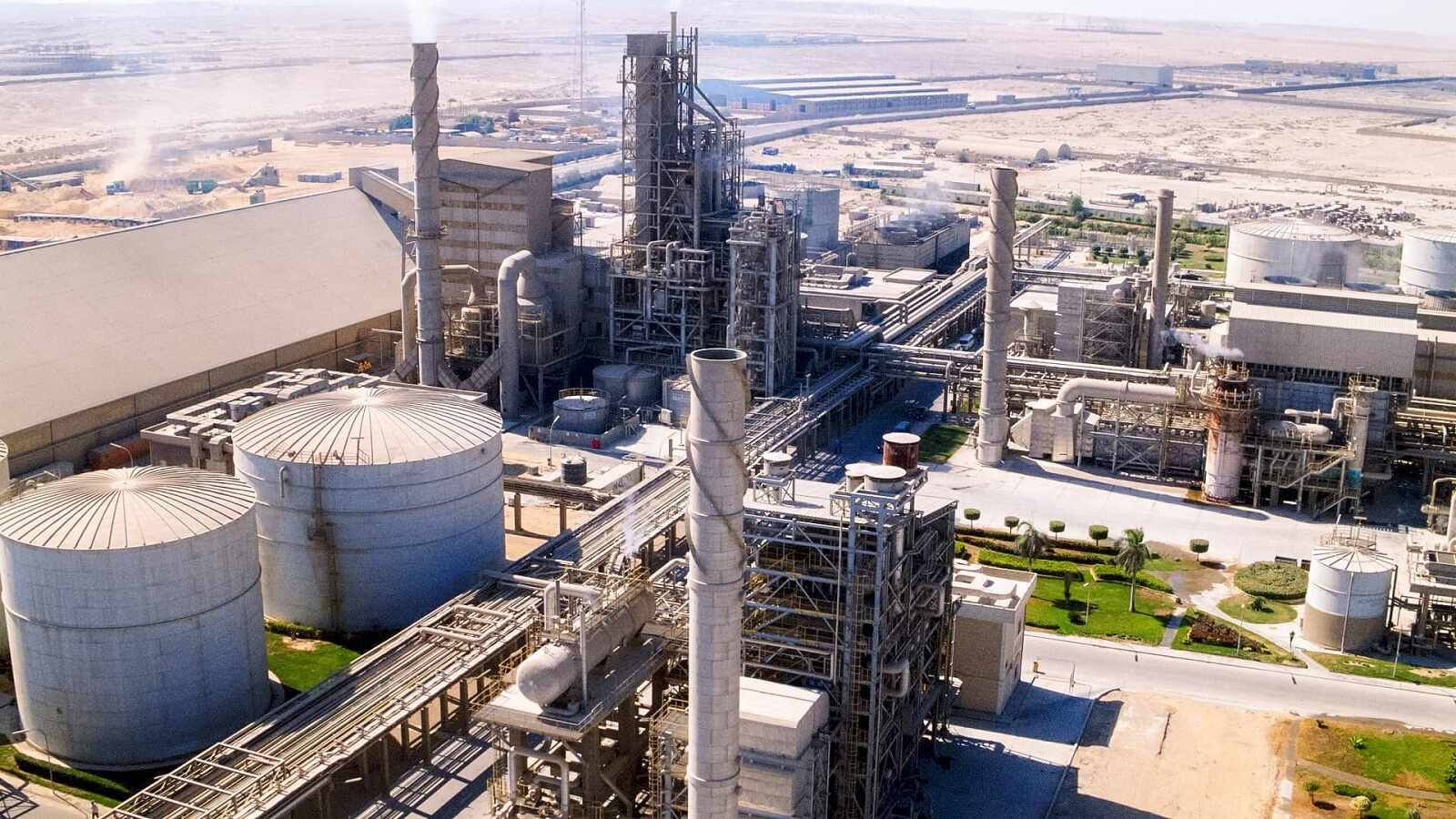 Russian companies now have the right to set up shop in the SCZone after the two sides signed an appendix to the 2018 agreement during the visit. It also lifts restrictions on Russian companies that previously limited their ability to sell products in the Egyptian market. Now, as many as 100% of products manufactured by Russian companies in the SCZone can be sold in Egypt. The 50-year agreement was signed in Moscow in May 2018, before being ratified by President Abdel Fattah El Sisi almost a year later.

We still don’t know much details on the new zone: Russia first submitted its request to establish a new Russian industrial zone in Ain Sokhna last June, Zaki said back then, without revealing much details.

What about the first industrial zone? The Russian Industrial Zone, located in East Port Said, is expected to be up and running in 2022, with work said to begin soon. The zone was initially slated to go online last year and bring in investments of nearly USD 7 bn. As many as 32 Russia-based companies have rights to set up projects in the 5.25 mn sqm zone.