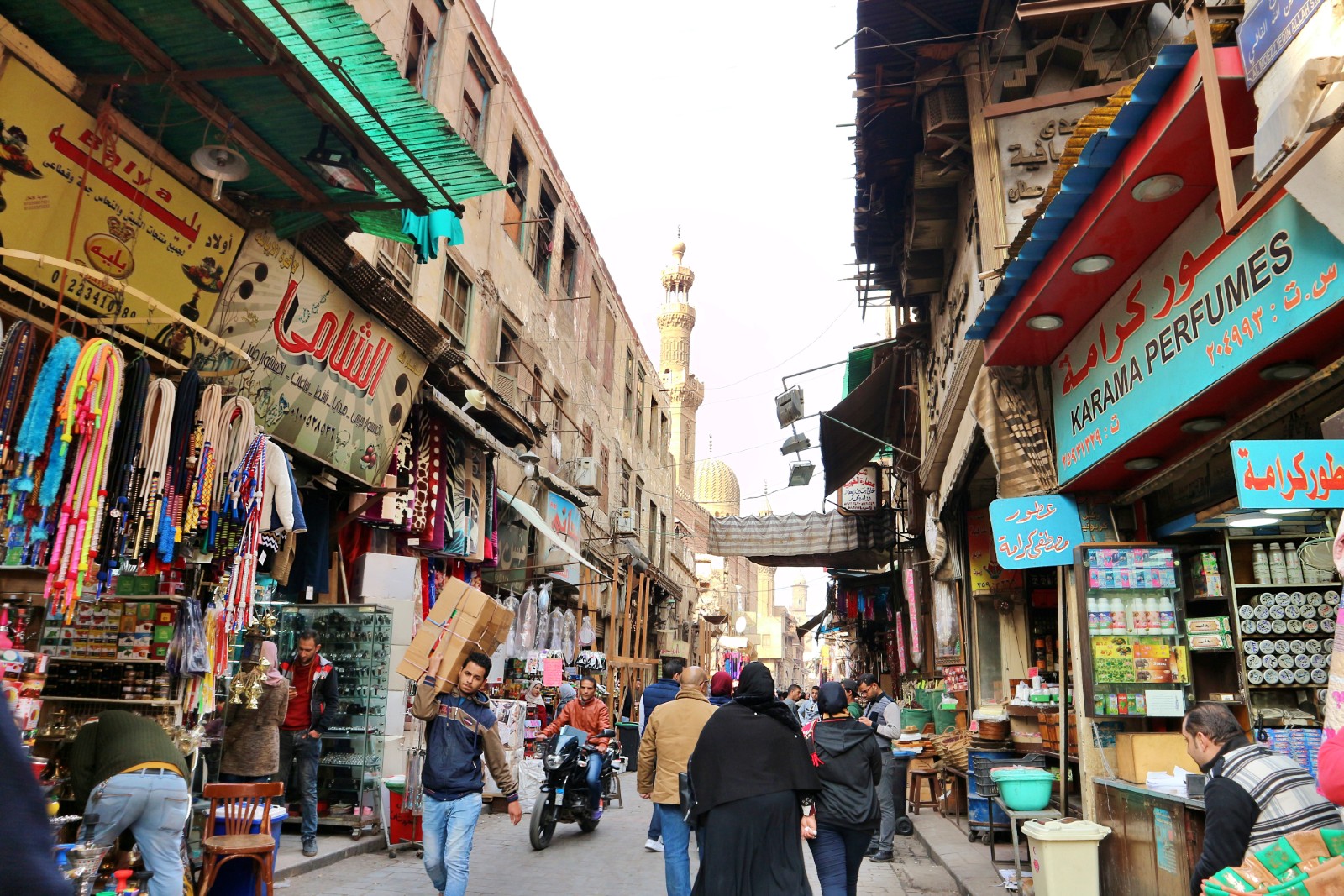 The Egyptian economy will grow by 4.5-5% in 2Q2021 and will continue to gather momentum through the rest of the year, Renaissance Capital economists said during a press briefing yesterday. The investment bank is also maintaining its forecast for 4.2% growth in 2021, which it believes will accelerate to 5% next year.

What’s driving growth? Anticipated growth will come off the back of recovering tourism, an uptick in portfolio inflows, economic recovery driving imports, continued easing of pandemic restrictions and the vaccination program.

The base effect is also at play: The strong quarterly figures are also partly due to the low base effect that saw the economy contract by 1.7% in 2Q2020, said RenCap’s head of research in Africa Yvonne Mhango.

Recovering tourism is a driving factor: Tourism will once again start making a positive contribution to growth in 2Q2021, Mhango said. May 2021 saw 1.5 mn passengers pass through Egypt’s airports — a more than 20% y-o-y increase from May 2020. But tourist numbers in May 2021 are still a third below what was seen pre-pandemic, which suggests the sector is still in recovery, Mhango added.

Recovering portfolio inflows are also helping to drive growth: 2021’s uptick in portfolio inflows has also been a positive sign, said Mhango. While 2Q 2020 saw a negative balance — more outflows than inflows — “we’ve seen a significant recovery since then.” Egypt’s high real rates meant that inflows recovered rapidly in the months following the covid-induced EM sell-off, rising from a nadir of USD 10.4 bn in May 2020 to USD 26 bn in January. The pace of inflows has since slowed, with foreign holdings rising to USD 29 bn as of May.

The carry trade will continue to draw interest: Egypt’s high interest rates will continue to be a significant draw for portfolio investment, RenCap believes. “Two-thirds of portfolio inflows in 1Q2021 were to the debt market, and that will be sustained, I think,” said Mhango.

Which means changes to interest rates are unlikely: RenCap expects the policy lending rate to remain at 9.25% through the end of 2022, said Mhango. “We don’t expect to see cuts, which would undermine the interest rates drawing the capital inflows that are financing the current account.”

We also remain on track for single-digit inflation, with “contained” non-food inflation offsetting rising food prices: Global increases in food prices do bring the risk of short-term inflation, which was a little concerning earlier in the year, as Egypt imports much of its food, said Mhango. Food inflation for June 2021 stood at just over 3% y-o-y, and will likely continue ticking up. But non-food inflation has been much softer, helping keep headline inflation relatively contained at 4.9%, she added. “We’re expecting mid-single digit inflation — another reason we expect interest rates to remain relatively flat.”

What macro risks should we watch out for? A slowdown in the global recovery would undermine current growth momentum, impact global trade, and have a knock on effect on the Suez Canal operations, said Mhango. Hiking US interest rates would slow emerging market inflows and undermine the carry trade. While this isn’t expected, “it’s certainly a risk and something to watch out for moving forward,” said Mhango. And the relatively slow pace of Egypt’s vaccination program — only 3.6-4% of the population has received the first dose of the vaccine compared to some 27% in Morocco — could mean restrictions need to be tightened again during forthcoming covid-19 waves, undermining the recovery, she added. High oil prices could also add pressures to the current account deficit and inflation, with Egypt being a net importer.

RenCap is optimistic about equity market performance in 2H2021 — especially towards 4Q2021: The dynamics dominating the market for over a year — with non-Egyptian institutions being net sellers and local institutions the only clear buyers — appear to be shifting, said RenCap’s head of MENA research Ahmed Hafez, indicating that the foreign institutional sell-off seems to be coming to an end. RenCap has clocked a drop in activity by foreign investors, which usually indicates market reversal, he added. All this is driving optimism about market performance in 2H2021.

Retail investors are coming back to conventional names — another indication of a market shift, says Hafez. The last month has seen an uptick in EGX activity from some of the more conventional blue chip names in the market, along with rising interest in real estate, fertilizers, steel, refining, cement and big cap names, he added.

RenCap is looking at “a good, solid pipeline” of IPOs and other activity moving into 1H2022, said Amr Helal, North Africa CEO. “We’re a joint global coordinator on an e-finance IPO — part of the government IPO program — which will hopefully come through this year.” RenCap has two or three more IPOs it expects to take to market between the end of 2021 and beginning of 2022 in sectors including healthcare, industrials, commercial real estate, he added.

EGP valuation remains attractive: The gap between Egypt and other emerging markets is still triple its historical average, said Hafez. The MSCI EM Index has traded at 2.1 times higher 12-month forward earnings multiple compared to the MSCI Egypt over the past 10 years, according to Bloomberg, and this gap has notably widened since the pandemic outbreak. Over the past month Egypt has outperformed in USD terms, which has helped to narrow the gap, although it’s still at a 6x difference, he said. “We believe that this level of valuation is very attractive.”