Meet our analyst of the week: Pharos Holding’s Esraa Ahmed 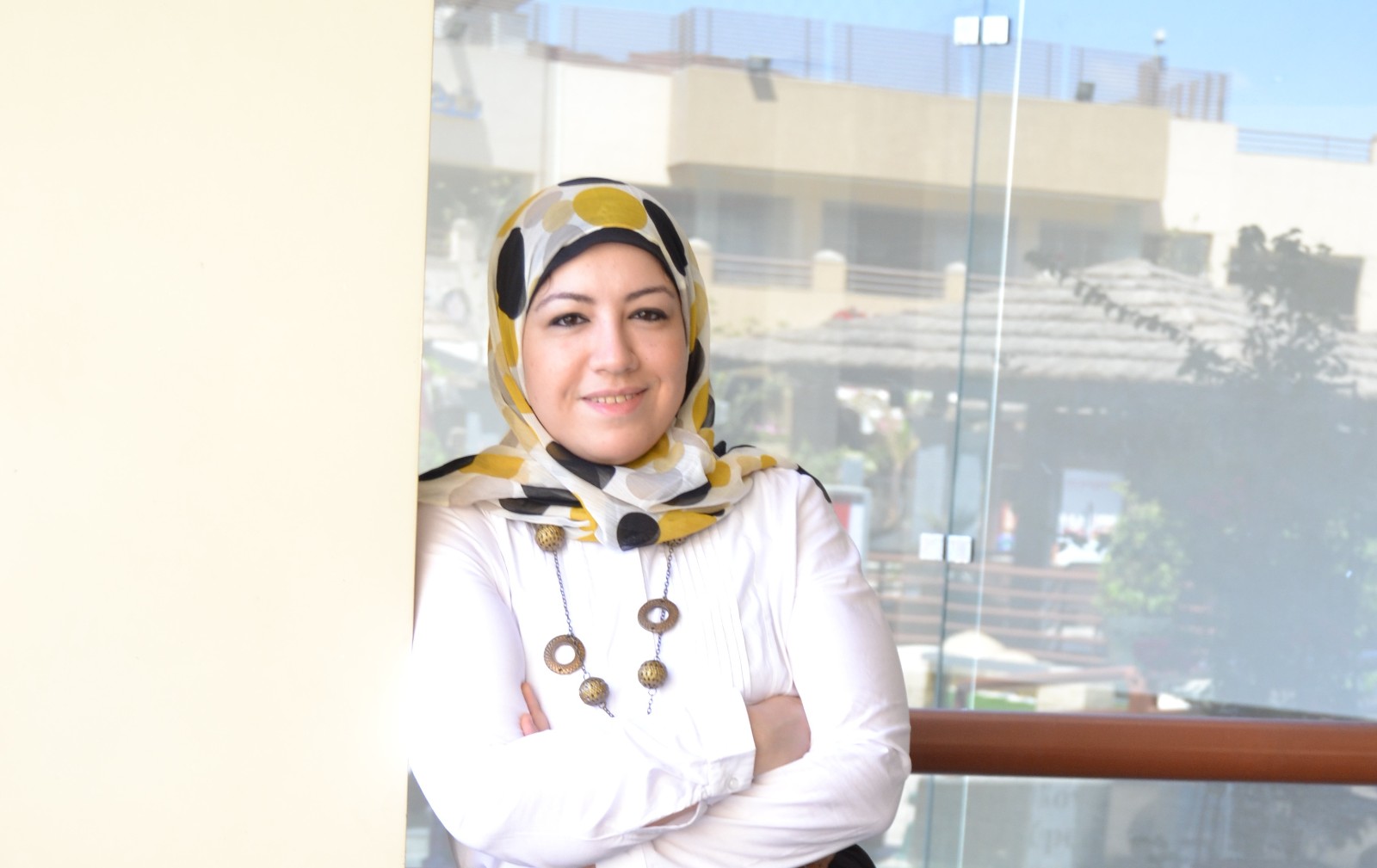 OUR ANALYST OF THE WEEK- Esraa Ahmed, economist at Pharos Holding (Linkedin).

My name is Esraa Ahmed and I consider myself a late entrant into the field. I graduated from university in 2007, and while I was working in economics, I had no passion for the jobs I was doing and kept switching jobs. I finally found myself in the capital markets field and switched to MubasherTrade in 2016. Right before I was hired as an economist, the float of the EGP happened, so I had to handle being new to the job as well as the job itself reinventing itself when everything changed suddenly. I was forced into battle right away [laughs]. However, my then-boss Amr Elalfy was a constant mentor and made sure that I kept up with every new development. Some people are born teachers and I’m very lucky to have started in the field with one. I’ve since moved to Pharos Holding as an economist and I’ve been at the job for a bit over a month now.

The best part of my job is that you get a bird's eye view of the economy and society. You’re always learning new things and how they interact and connect to each other, whether it's consumer behavior, politics, geography, trade, or macroeconomic factors. Our job forces us to look at news from a very different lens and link it to the present, past, and future of the market.

The worst part of my job is the stress. Needing to be quick on your feet all the time isn’t easy. Especially as an economist in a brokerage firm, where every piece of news needs to be analyzed and tagged with a forward outlook. When the phones start ringing, I have minutes to determine the impact of a decision, which is also very hard since I believe that macroeconomics as a field isn’t meant to materialize as fast as the stock market does. Macro is more like a slow-release tablet; it’s very rare to see an instant impact, but investors all need a story right when the news breaks so they can act on it.

Work from home was a gift and a curse. I focus better at home and it’s been amazing not to have to commute for hours every day. However, the office is where constant communication forces you to look at different opinions, news, or perspectives. People are always coming up to me with questions and sometimes vocalizing my thoughts makes me understand things more.

The questions I get asked most by analysts all revolve around the USD and FX. They always want to know the expected movement and how it will impact us locally. I also get asked about the interest rates before every meeting so that analysts have a jumpstart on their research.

To judge the health of the economy, the factor I look at the most is somewhat unconventional… human capital. I think human capital is something Egypt is really lacking, and that has a negative impact on the whole economic equation. Other than that, I also look at the transparency of the government and institutions in the market as well as the coordination and research that takes place before new laws and regulations are put in place.

I think fintech is a sector on the rise in Egypt. The government has really funneled their efforts into ensuring that financial inclusion is at the forefront of banking and NBFS policy. It’s in the state’s best interests, and you can see them roll out new initiatives that give them a better outlook on the market, such as the recent e-invoice system. The covid-19 pandemic has helped the government in that aspect, accelerating adoption of fintech products among consumers locally.

Meanwhile, I have full confidence that tourism will rebound with strength in the next two years. The way I see it, the worst has passed, and as long as there aren’t sudden surprises, the sector has great potential for the coming period. Vaccine rollouts are progressing steadily internationally and vaccinated individuals are starting to consider traveling again, which could also be a boost to the sector.

However, I’d like to see GDP rise through other sectors as well. I think manufacturing and agriculture are the biggest priorities as they provide sustainable growth for the country as well as the prospect of exporting surplus.

I don’t think 2021 will be Egypt’s year, but it could be a good pivot point for next year. I think we’re doing very well in a number of indicators, but I worry about the possibility of a negative view towards all emerging markets in the coming period. A lot of foreign institutions are regarding EMs as risky due to slow vaccine rollouts and recoveries, and if this continues it could eventually affect Egypt. I think it's also very important that we stay aware of potential hikes in interest rates and inflation globally and put measures in place preemptively so that we can ride the impact here smoothly.

The TV show I’m most into now is El Le’ba (The Game). The duo of Shiko and Hesham Maged never fails to make me laugh and that’s exactly what I need these days. With everything going on, I can’t handle anything too serious when I sit down to relax [laughs].

My favorite author is the late Ahmed Khaled Tawfik. I’ve been reading his books since I was a child, and his writing style has always spoken to me. My favorite book of his is Al Singa.

In my downtime, I like to draw portraits. I draw anyone I feel inspired by whether they’re onscreen or offscreen, and depending on the person I try new drawing techniques. I also spend a lot of time with my son Kassem who is now a year and a half old. I heard that this is the age where kids develop their vocabulary and linguistic skills, so I try to talk to him about anything and everything. He doesn’t understand much but he seems to enjoy it.

GlaxoSmithKline will set up a new subsidiary in Egypt to market consumer health products as part of its new strategy to restructure operations by separating its pharma business from its consumer healthcare business, the company announced in a disclosure to the EGX (pdf).

Raya Contact Center will establish a new 100% owned subsidiary in the US state of Delaware as part of its expansion strategy for its call center and outsourcing business, according to an EGX filing (pdf).