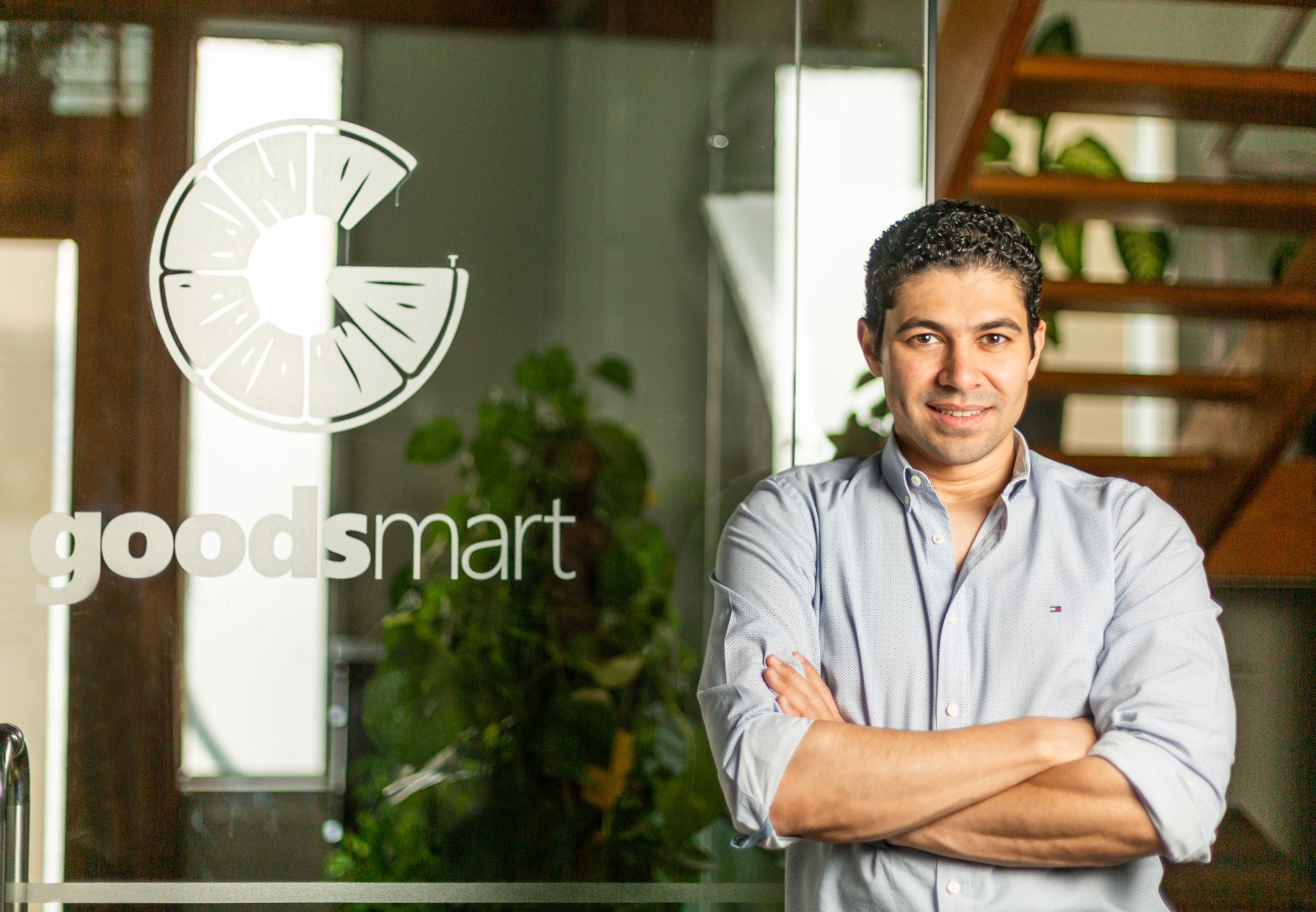 Online grocery shopping service GoodsMart has secured USD 3.6 mn in funding in a round led by Sawari Ventures. The company will use the proceeds to grow its presence across the local market with a view to expanding its services to East Cairo in the coming months, according to a press release (pdf). The funding will also go towards expanding the GoodsMart team.

The company had previously secured investments from Algebra Ventures, raising USD 750k in 2017, and a follow-on investment in 2019.

GoodsMart is a household shopping app that delivers groceries to a pre-installed box at customers’ doorstep. The company says it has added more than 100 suppliers, hired new staff and added a marketplace section in the past two years.

OTHER STARTUP NEWS- Onsi Naguib Sawiris-led VC firm HOF Capital took part in South African payments platform Yoco’s USD 83 mn Series C funding round. The VC firm has invested an unnamed sum in South African e-payments and software platform, Yoco, alongside the likes of Breyer Capital, The Raba Partnership and 4DX Ventures, according to a press release (pdf). Funding from this most recent Series C round will be put towards growing Yoco’s business platform and launching its cross-border services.