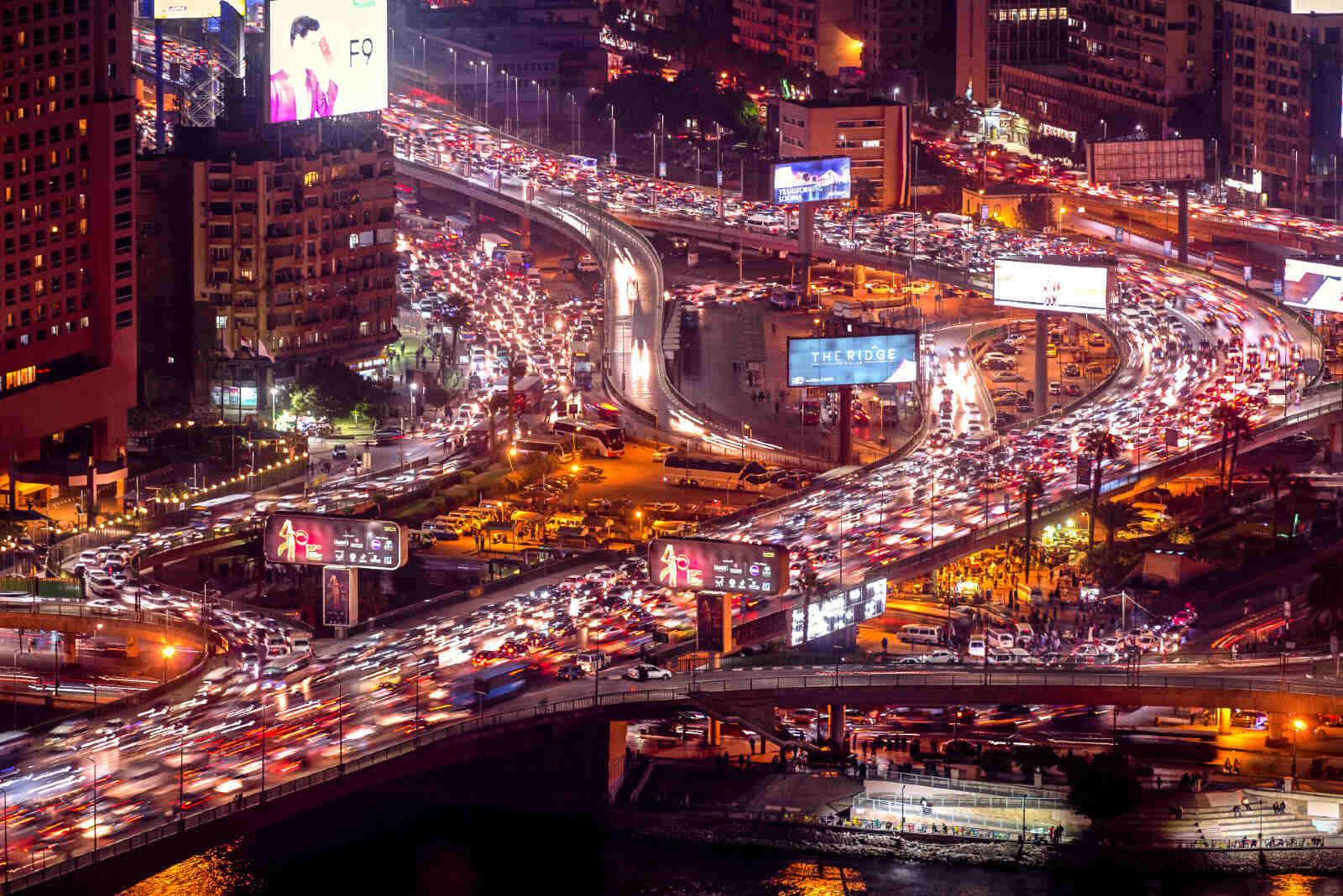 Egypt will grow at a 5% clip in FY2021-2022, according to a Reuters survey of analysts and economists. The figure is the same as expected by analysts in a similar poll by the newswire in April, but is slightly below the 5.4% targeted by the government and the 5.2% forecast by the IMF (pdf).

This is significantly higher than 2020-2021 growth forecasts: The government expects the economy to have grown by 2.8% in the previous fiscal year — exactly half the rate achieved in 2018-2019 — as the pandemic hit the local economy and caused global disruption. Egypt was one of the few countries in the world that managed to avoid a covid-induced recession, recording only a single quarter of contraction in 2Q2020 when output fell 1.7% during the first wave of the virus.

The downside: Egypt continues to have a high trade deficit, which has widened over the past year as the pandemic hit key sources of hard currency. The trade deficit increased 9% y-o-y to USD 30.6 bn during the first nine months of FY2020-2021, according to central bank figures (pdf).

"The hope is that non-oil foreign direct investment picks up, local industry, local manufacturing takes over, and then you have substitution for imports," Naeem Brokerage's Allen Sandeep told Reuters. This is what the IMF is predicting, saying in its recent report on the Egyptian economy that FDI will jump by as much as 60% this year, before rising to USD 16.5 bn by 2024-2025.

Inflation still likely to remain muted despite rising global prices: Annual urban consumer price inflation will average 6% during the current fiscal, within the lower bound of the central bank’s 7% (-/+ 2%) target. This is slightly below the 6.4% expected in the last poll three months ago.

What’s holding down prices? Companies have stockpiled inventories due to the supply chain shock caused by the pandemic last year, while consumer spending remains weak. The IMF expects inflation to average 6.6% during 2021-2022, before ticking up to 6.9% the year after.