FDI to grow in Egypt over coming four years – IMF 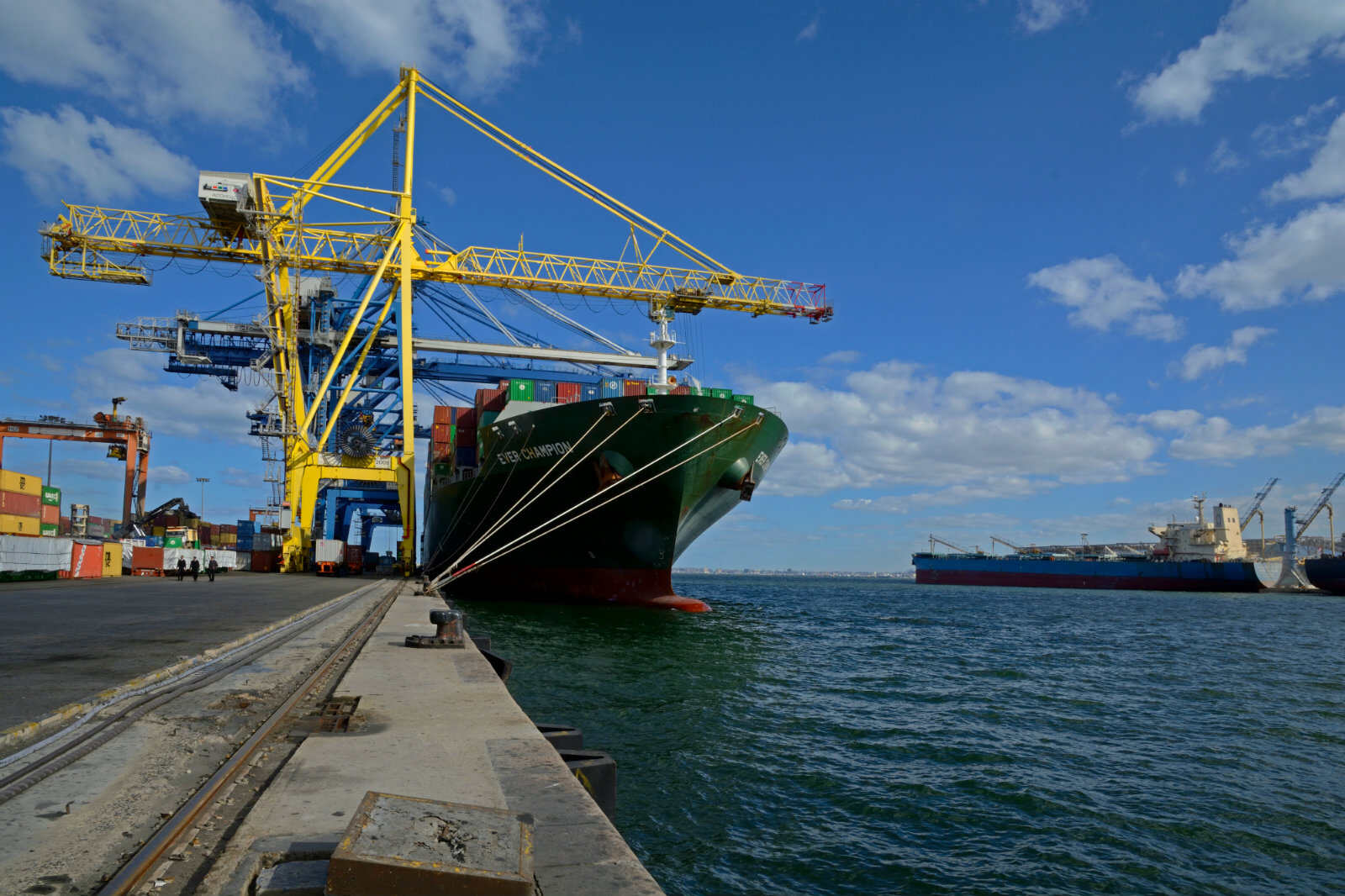 The IMF sees FDI in Egypt climbing in each of the next four years. Egypt could see foreign direct investment jump as much as 60% this fiscal year compared to last year, the International Monetary Fund said in a report (pdf) released following its second review of Egypt’s USD 5.2 bn standby facility. The IMF sees Egypt landing FDI of USD 8.6 bn in FY2021-2022, up sharply from USD 5.4 bn last year — and forecasts that FDI will rise to USD 11.7 bn in FY2022-2023 before hitting USD 16.5 bn in FY2024-2025.

Strong rebound in tourism in the cards: Tourism revenues are similarly expected to see a rebound to USD 8 bn this fiscal year, up from a projected USD 4.4 bn in FY2020-2021. This will further increase to USD 15 bn in FY2022-2023, reaching USD 25.1 bn in FY2024-2025. “Tourism receipts are expected to remain subdued as travel restrictions in many key tourist markets remain in place,” read the report, though the resumption of direct flights from Russia to Red Sea destinations next month will likely brighten the outlook. Receipts are expected to reach pre-pandemic levels of 4% of GDP in FY2023-2024.

The picture isn’t quite as healthy for the overall trade balance, which the IMF sees falling deeper into deficit over the next four years. Exports will increase only marginally from USD 29.4 bn during the current fiscal year to USD 32.1 bn in FY 2024-2025, and will be outpaced by import growth which will surge from USD 65.9 bn this year to USD 83.8 bn by the middle of the decade.

Foreign reserves will continue to creep up over the next 12 months, reaching USD 44.1 bn by the end of the current fiscal year. Reserves will surpass pre-pandemic levels in FY2022-2023 to reach USD 47.6 bn, before climbing to USD 55.1 bn by the middle of the decade.

OTHER ECONOMY NEWS- Egypt will have the third largest economy in the Arab region by the end of 2021, Forbes reports, citing IMF forecasts. The fund expects the Egyptian economy to be worth USD 394.3 bn by the close of the year. Despite almost a 10% increase from 2020’s GDP, Egypt will slip one spot as the UAE sees a 13% increase in GDP to USD 401.5 bn. Egypt follows Saudi Arabia, which will maintain its position as the largest regional economy, with a GDP of USD 804.9 bn, according to the IMF.