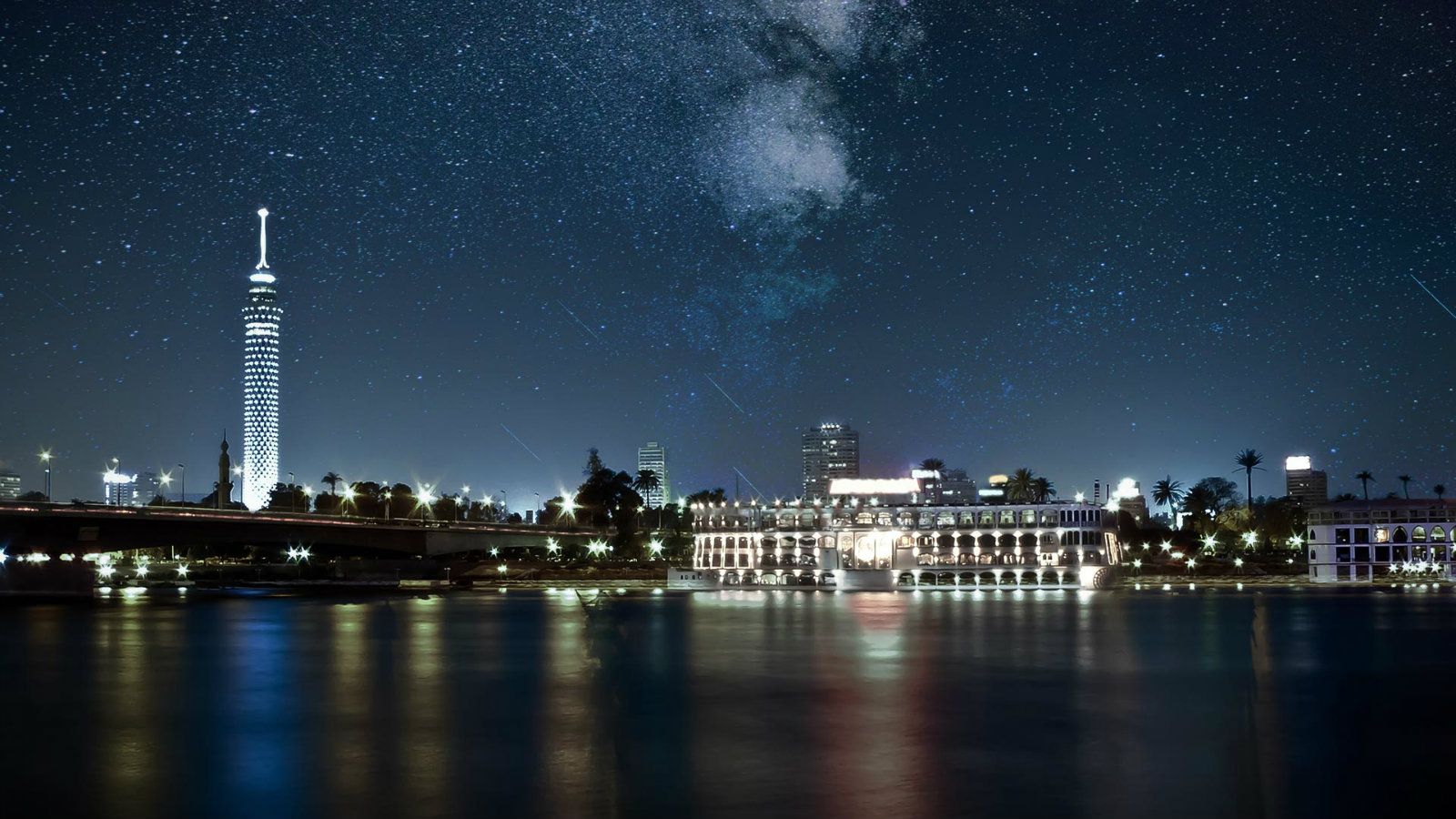 What net zero actually means for cities: Countries around the world are committing to net-zero targets, with some officiating it into legally binding agreements. For many, the plan is to gradually phase out carbon emissions, eventually eliminating them altogether by 2050. But on a micro scale, what does this mean for cities that have long been known for their toxic 21st century smog? How can a city that is dependent on fossil fuels and crammed with traffic and carbon-emitting vehicles, possibly become net zero? And how does this translate into an effective urban development plan that paves the way for the “cities of the future?”

Cities vs net zero: Cities cover 3% of the earth’s land surface, but create more than 70% of all carbon emissions. To keep global temperature increases to 1.5°C or below, cities must achieve net-zero carbon emissions, according to a report developed in collaboration with the World Economic Forum.

What is net zero and why is it important? Net zero emissions will be achieved when all greenhouse gas emissions (GHG) are counterbalanced with an equivalent amount of carbon removal techniques, such as planting trees. We can get to zero while actually still producing some emissions, as long as they are offset by other environmentally-friendly projects that help achieve climate neutrality. By 2050, Cairo will be home to an estimated 38 mn people, although the target is not to exceed 30 mn by that time, according to a report by UN habitat (pdf). A 2018 UK study identified Cairo as the most polluted city in the world. Current data is unclear on whether this has actually improved or not, though air pollution is reportedly costing Egypt bns every year.

What has Egypt committed to doing to get to net zero? Egypt ratified the Paris agreement in 2017, committing along with almost 200 other nations to limiting global warming to 1.5 degrees celsius and working toward achieving a climate neutral world by 2050.

How can we get there? Populated cities must take a holistic approach, defined as systemic efficiency, placing transport, energy infrastructure, and waste management at the forefront of their 2050 agendas. In order to move closer to a net zero emissions future, governments should prioritize areas including the following.

Support electric vehicle adoption (EV): Fossil-fuel vehicles are a large contributor to carbon emissions, and they should be reduced to as close to zero as possible. Egypt has been taking steps to that effect by providing incentives to importers of components for EV cars, and plans to produce locally assembled EVs. The government is also working on setting up charging points across the country to support the transition, and is launching EV testing this month.

Switch to less polluting fuels: The government has also been spearheading a national project to swap out petrol-powered cars for vehicles that run on compressed natural gas (CNG). CNG-powered vehicles reportedly produce 30-60% fewer nitrogen oxide emissions and 97% fewer carbon-monoxide emissions. The swap scheme has even been extended to Tuk Tuks to get the old, polluting vehicles off the road.

Or go totally vehicle-less: EVs still take up space and do not contribute to easing congestion, and any country that wants to take the net zero target seriously needs a strategy for reducing overall car use. Establishing bicycle lanes and promoting cycling should also be on the agenda.

Promote energy efficient buildings: Buildings need to be decarbonized through urban design. Rooftop solar panels can help curb carbon emissions, and could save households up to EGP 320k in their lifetimes. Green roofs can also be a great way to provide a cooling effect to cities and contribute to CO2 absorption.

The switch to renewable energy sources is key: Fossil fuels should have a very small role in 2050, and the IEA forecasts that coal will contribute just 4% of the global energy supply. Around 70-85% of the world’s energy should come from renewable sources by 2050, with the IEA estimating that solar power will increase 20 times and wind power 11 times. The good news is that much of the necessary technology is widely available and increasingly cost-competitive. Solar and wind now provide the cheapest power available for 67% of the world, according to the World Resources Institute.