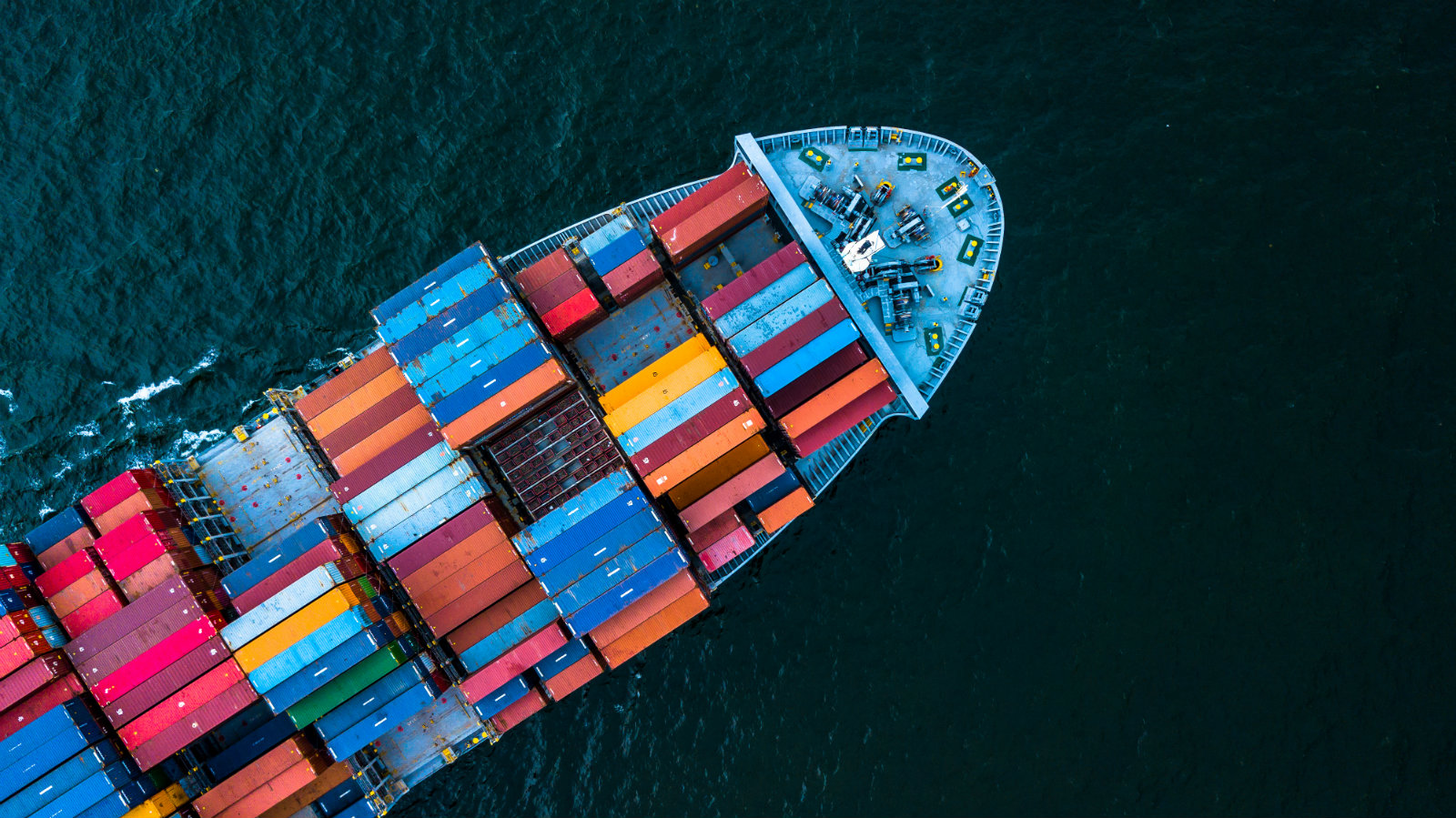 Imports also increased during 1H2021: Egypt spent USD 36.6 bn on non-oil imports during the first six months of the year, up 11% from USD 32.9 bn in the same period in 2020, according to the statement. Spending also seems to have risen on a quarterly basis: CBE figures show that USD 16.9 bn was spent on imports during 1Q2021, meaning that USD 19.7 bn was spent in 2Q.

Egypt wants to eventually export goods worth USD 100 bn every year, Gamea said in the statement. Increasing exports is one of the key targets of the government’s new structural reform program. The recent unveiling of a new export subsidy program in addition to a new round of structural reforms pledge to ramp up exports in manufacturing, telecoms and IT, and agriculture.