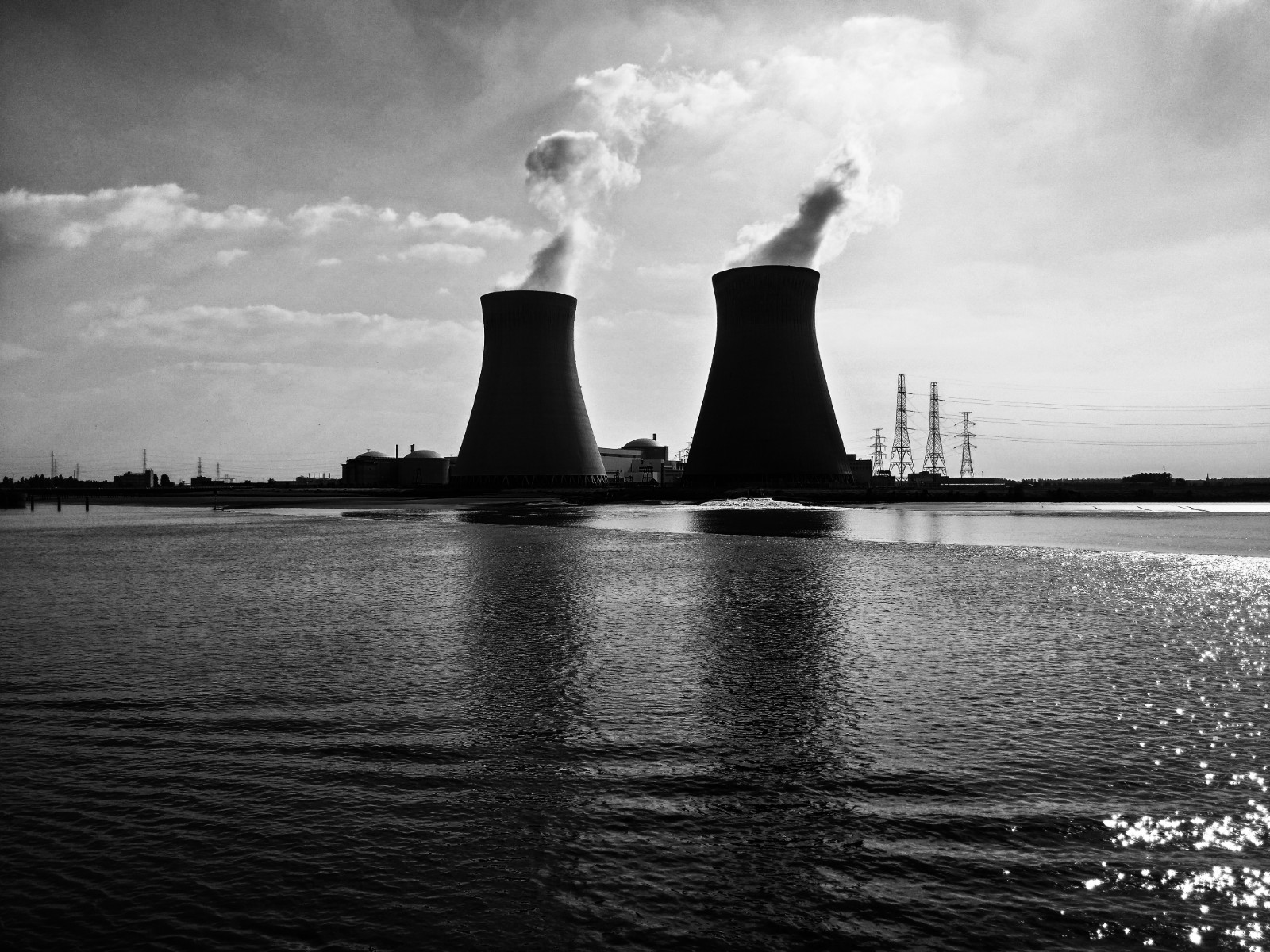 Dabaa delayed by two years, thanks to covid: The Dabaa nuclear plant will likely be finished two years later than planned due to disruption caused by the covid-19 pandemic, the spokesperson for Egypt’s nuclear regulator told Enterprise yesterday. Work on the 4.8 GW facility will likely now finish in 2030 rather than in FY2028-2029, Egyptian Nuclear and Radiological Regulatory Authority spokesperson Karim Al Adham said.

What happened? Al Adham declined to provide further information, saying only that the pandemic had caused some procedures to be delayed. He said that financial issues were not responsible for the delay.

The new timeline: Construction of the first reactor will now finish in 2028 rather than 2026, and the remaining three reactors will be completed in the subsequent 1.5-2 years, Al Adham said.

The project was already behind schedule: Construction work was initially slated to begin in the second half of 2020.

The plant in numbers: Russian state-owned nuclear company Rosatom was contracted in 2015 to construct the 4.8 GW plant. The facility is costing in the region of USD 30 bn, 85% of which is being financed through a USD 25 bn loan from Russia, with Egypt scheduled to begin repaying the sum with 3% interest in October 2029.