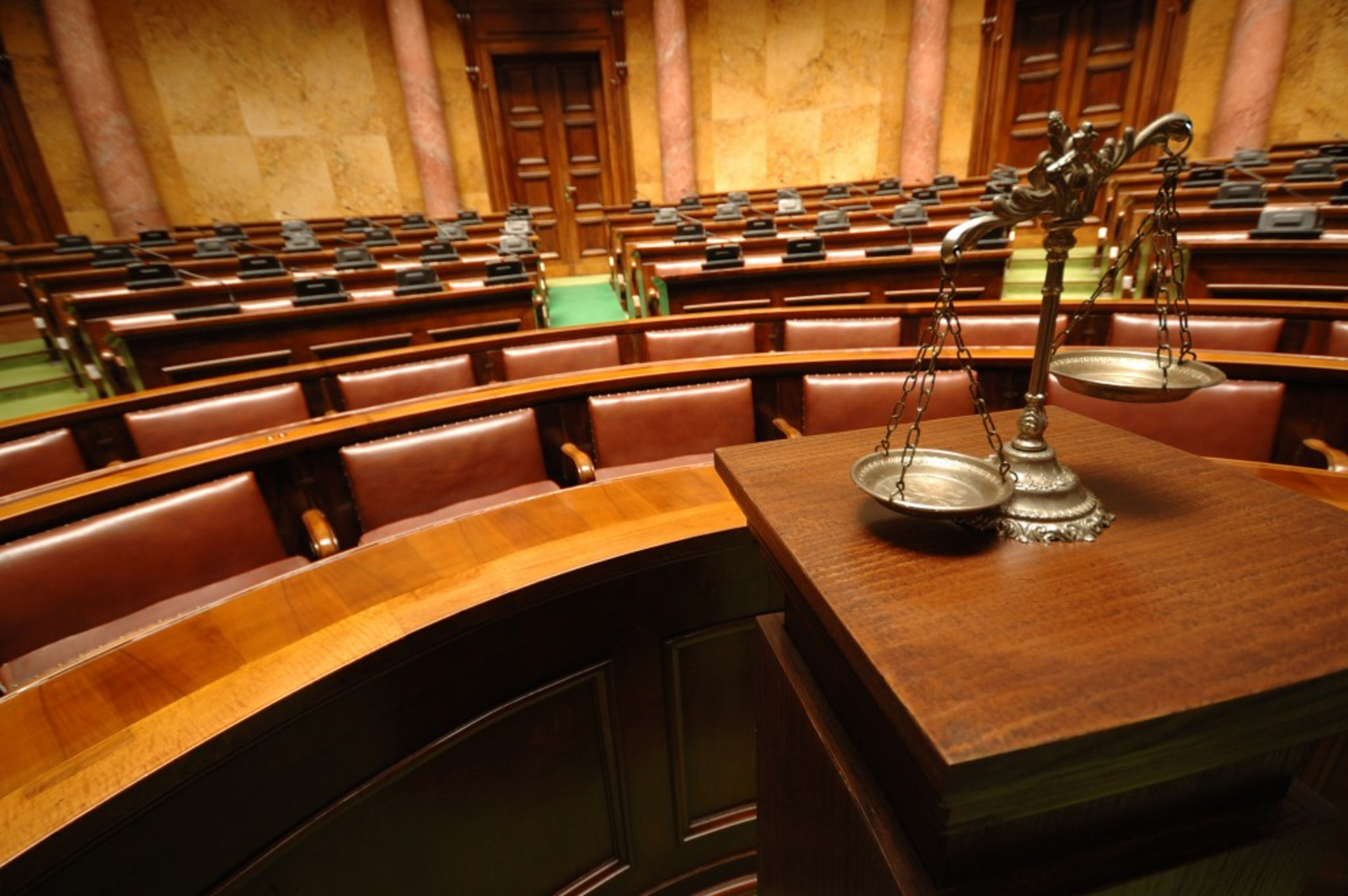 The Cairo Court of Cassation has overturned an International Court of Arbitration (ICC) ruling against Damietta Port Authority that had obliged it to pay USD 494 mn in compensation to the Damietta International Ports Company (DIPCO), according to a statement (pdf).

The ruling is the latest development in a five-year-old dispute between the two sides over the termination of a contract to construct a container terminal at Damietta Port, after the ICC tribunal had slapped last year the DPA with the fine. The DPA had initially lost its appeal against the fine in December 2020 after the Cairo Court of Appeals upheld the ICC’s ruling. DIPCO was awarded the contract in 2006, which was then annulled in 2015 by DPA, who claimed DIPCO had failed to adhere to the agreed time frame.

The Transport Ministry is reportedly set to sign in September or October new contracts with Italy’s Eurogate for the management and operation of the container terminal, sources close to the agreement told Enterprise yesterday. The first phase of the project should cost EUR 700 mn, of which Eurogate will pay EUR 400 mn and the DPA funding the remainder. The second phase of the terminal’s development should also include the extension of several rail lines from various sea and land ports to the terminal, and will take place starting 2025, the sources said.