Record revenues at the Suez Canal 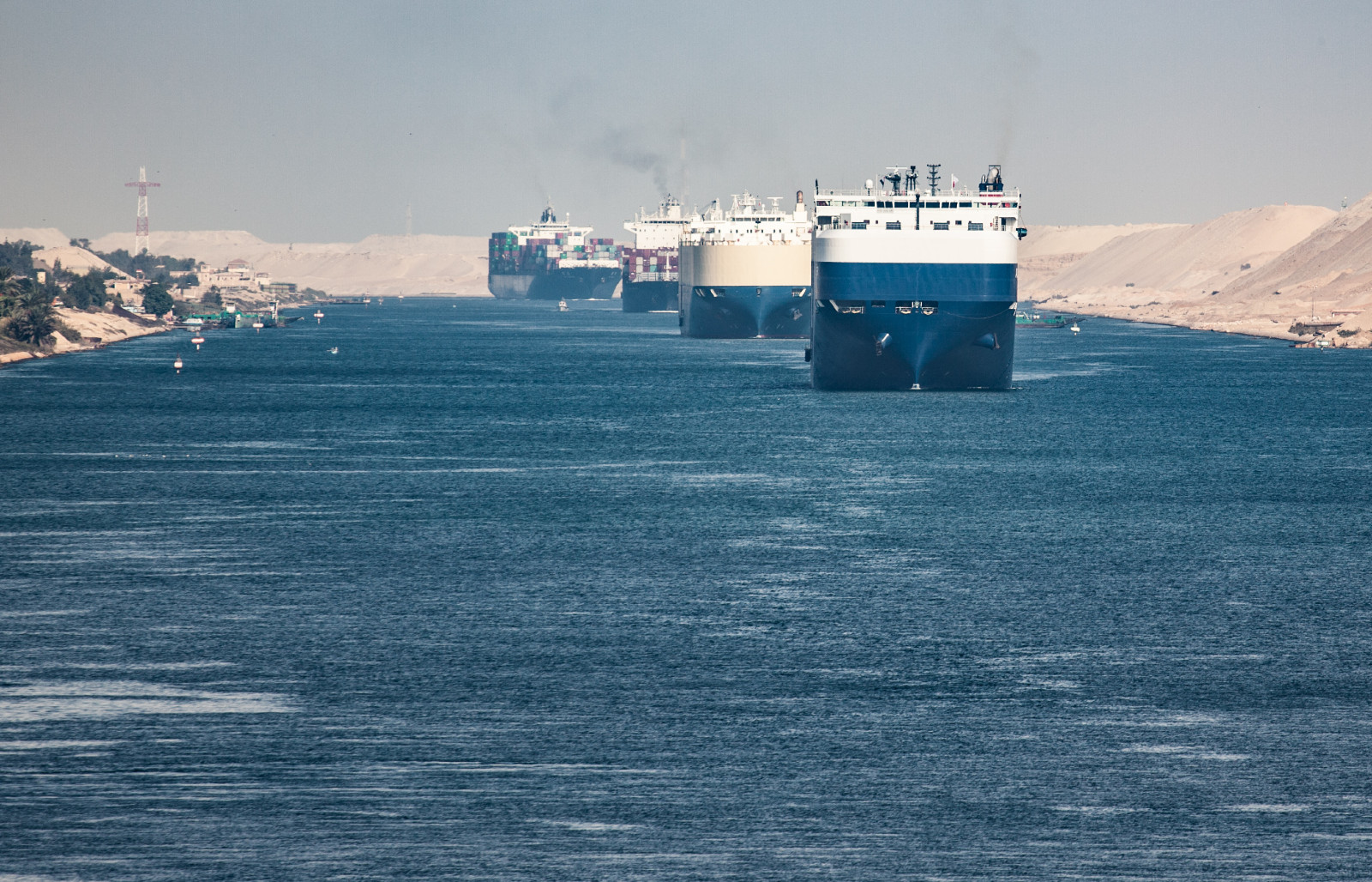 Suez Canal revenues hit a record USD 5.84 bn in FY2020-2021, up slightly from USD 5.72 bn the year before, the Suez Canal Authority said in a statement yesterday.

The SCA has been doing its best to boost traffic through the canal, slashing transit fees for tankers at the end of 2020 and some container ships at the beginning of July, while transit fees for all ships were frozen at 2020 rates.