Lighthouse Education takes off, and it has big plans for the sector 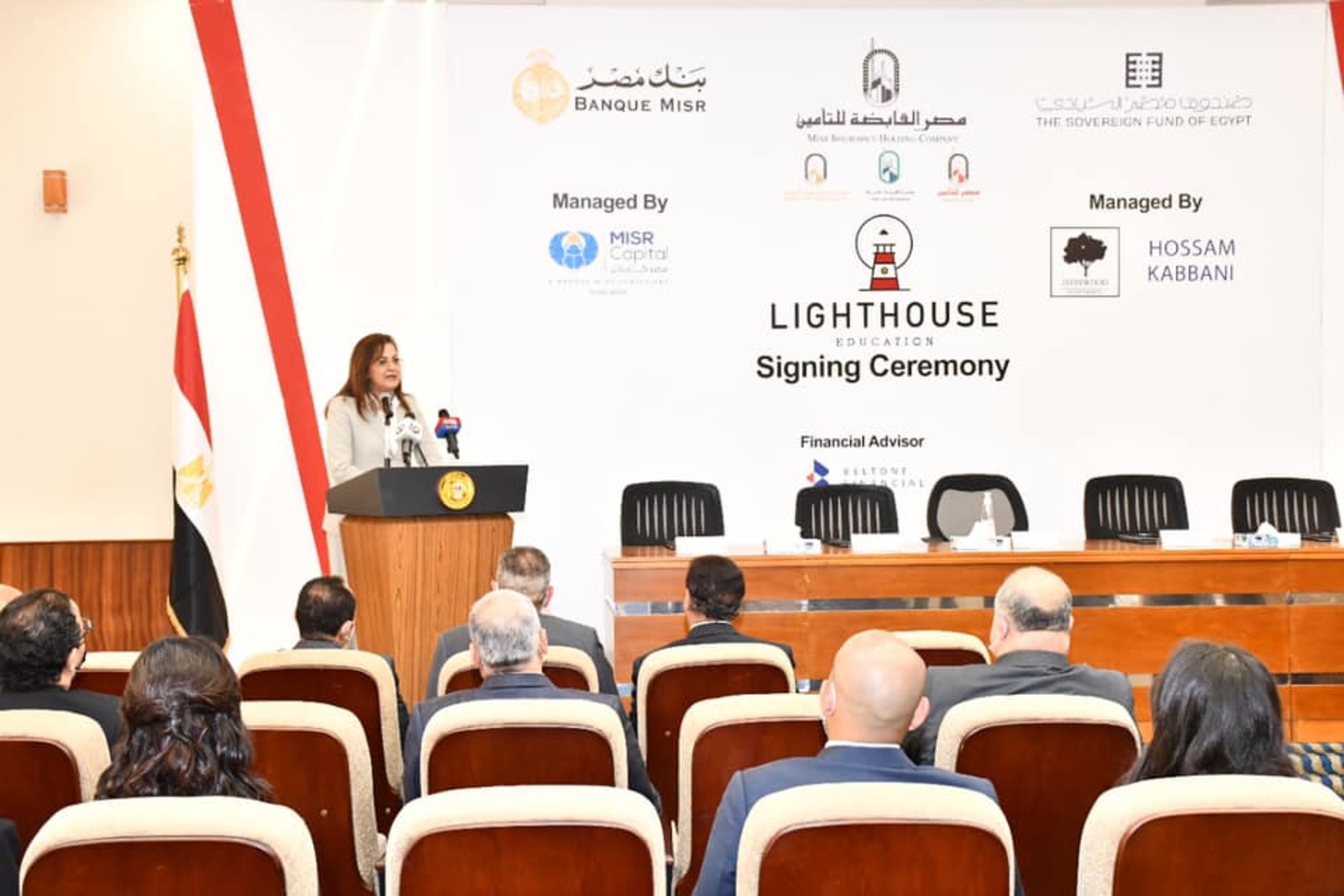 What does Lighthouse Education have in store for Egypt’s education sector? Egypt's biggest state-owned institutions, along with the Sovereign Fund of Egypt (SFE), are throwing their weight behind what could eventually be one of the largest education sector investment vehicles in the country. Dubbed Lighthouse Education — the newly set-up platform brings together Misr Ins. Holding Company (MIH), the SFE, Banque Misr, and the Suez Canal Bank, who contributed a combined EGP 375 mn to paid-in capital and are planning more. The four heavyweights are joined by renowned Al Orman schools founder Hossam El Kabbany and privately-owned financial advisor Ironwood Investments on the management side.

Private education in Egypt remains underserved as demand is growing at a quicker pace than supply. In recent reports by Collier International and the World Bank, it was estimated that as many as 2.1 mn classrooms would be needed by 2030 to plug the supply gap, especially with private sector K-12 student growth almost doubling in the last five years. In 2016, the government had outlined a plan to build as many as 1000 quasi-private schools this decade under public-private partnerships, but the project either lost steam or has been moving slowly since.

Lighthouse aims to help fill this gap in the market: Aiming to raise EGP 500 mn in its first close, the fund eventually wants to reach EGP 1.75 bn. SFE chief executive Ayman Soliman said last week that Lighthouse plans to invest in 10-12 private schools, focusing initially on Cairo and Giza before turning its attention to other areas of the country such as Alexandria, Beni Suef, Assiut, Port Said, Gharbia, and Qalyubia.

We sat down with MIH Chairman Basel El Hini, whose group of companies made the largest contribution to the platform’s initial paid-in capital, and Ironwood Managing Director Mohamed El Sherif, whose firm is in charge of the day-to-day alongside industry veteran El Kabbany. The two principals walked us through the ins and outs of the plan, explained the structure of the platform, and discussed how it is laying the groundwork for more initiatives to plug the gap in the market for private education.

Lighthouse Education was set up as a joint-stock company. MIH and its subsidiaries contributed EGP 125 mn to its initial paid-in capital, the SFE and Banque Misr EGP 100 mn each, and Suez Canal Bank EGP 50 mn, El Hini tells us. Management is a separate company led by El Kabbany and Ironwood, but has also made a minority contribution to the investment arm, while other unnamed investors also took part.

More investors could join later down the road, but this won’t necessarily be soon, as the current structure will likely be sealed once the platform reaches a target capital of EGP 500 mn or more, with the intent of launching its first investment round as soon as possible, El Hini says.

Fund to reach close in five weeks? Lighthouse is expecting to hit its initial target paid-in capital of at least EGP 500 mn in as little as five weeks, after which it will begin working on acquisitions, El Sherif tells us. The platform aims to acquire majority stakes in at least two of the four shortlisted K12 private schools before the end of 2021, and is currently conducting early due diligence, he says, adding that all of the near-term acquisitions are located in Greater Cairo.

Greenfield projects will likely be concentrated at later stages, with the majority of Lighthouse’s early investments expected to be acquisitions, El Sherif says. The platform is currently targeting schools containing an average of 70 classrooms, and are both language and international private schools whose tuition fees range from EGP 20-90k, he says.

And universities could be in the pipeline in the long-term: El Hini told us in May that the fund could expand to universities after three years.

Part of a bigger education play? MIH — which through its subsidiaries has the largest institutional investment portfolio in Egypt with a size of EGP 65 bn — is currently the largest investor in the platform, but will not play a large role in management given its lack of experience in the education sector, El Hini tells us. The group's initial investment came from all its portfolio companies, with both Misr Ins. and Misr Life Ins. joining MIH in making contributions as part of its push into education, El Hini tells us. The company is planning to stay on board for the long-haul, and will also be on the lookout for other partnerships in models similar to Lighthouse in both education and healthcare, which were identified as priority sectors, El Hini says.

MIH and its state-owned partners see Lighthouse as an avenue for private sector involvement in education. The platform could eventually be entirely led by the private sector as the partners plan to make an exit down the road when the time is right, El Hini said. As things stand, private participation is already strong, with both Ironwood and El Kabbany, both of whom are from the private sector, are spearheading the platform. Private investors that contributed to the paid-in capital, and the venture will be open to, and will even encourage private investment in subsequent rounds, he added.