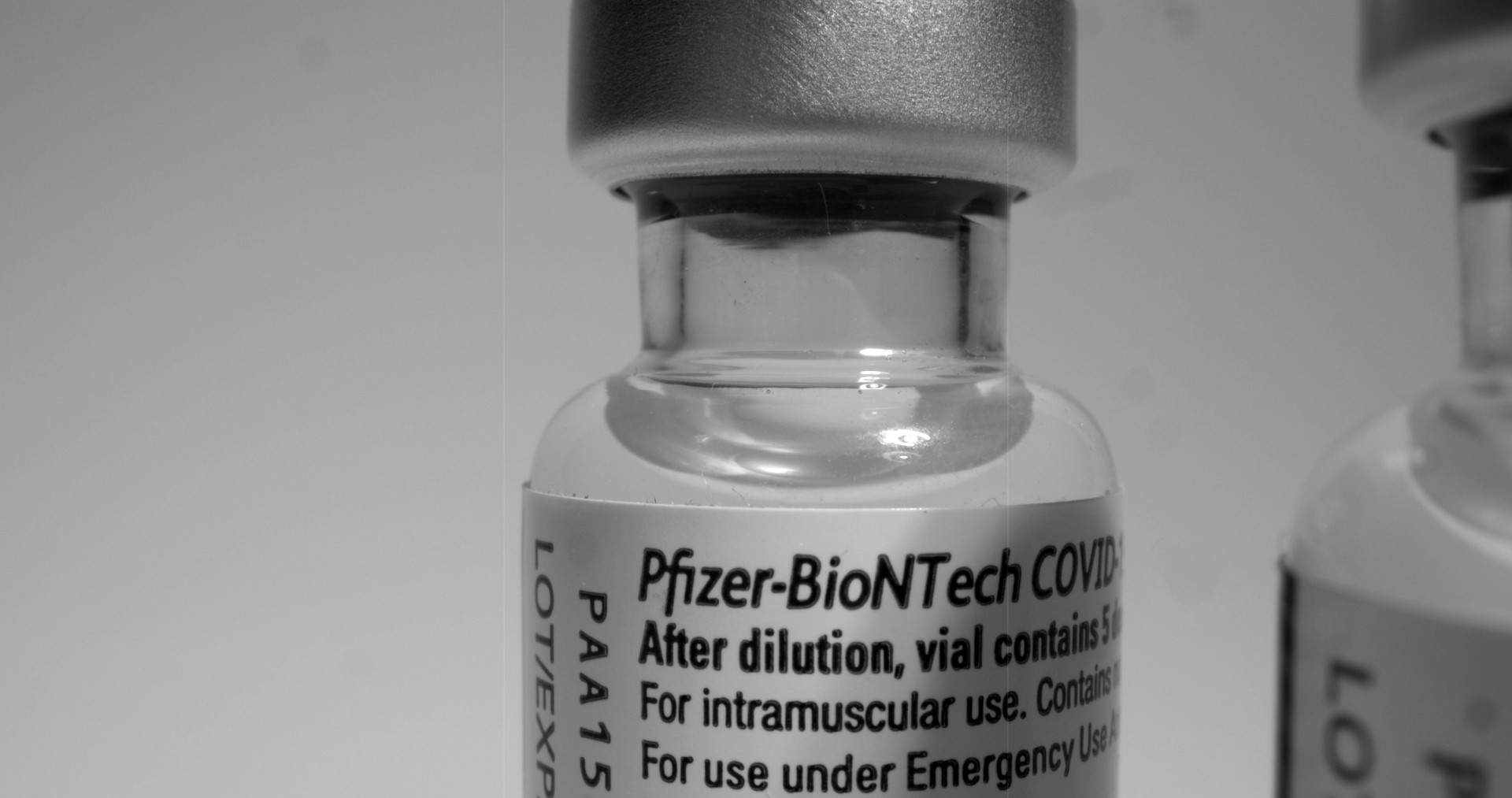 Egypt will receive its first shipment of Pfizer and Johnson & Johnson vaccines, as well as a new batch of the Oxford / AstraZeneca jab in the coming days, Health Minister Hala Zayed told El Hekaya’s Amr Adib on Friday (watch, runtime: 1:49). Some 2 mn doses of the Pfizer / BioNTech mRNA vaccine will be delivered, she said, but didn’t provide further information on the J&J or AstraZeneca shipments. The minister said last month that Egypt would receive in July the final 1.9 mn doses of AstraZeneca allocated under the Gavi / Covax program.

We’re not sure where the Pfizer + J&J vaccines are coming from or whether we’ve paid for them or not. Until now we’ve had zero intel that Egypt would be getting its hands on any of the Pfizer jabs, while the last thing we heard about J&J was that we would receive the first shipment in the final quarter of 2021. As far as we’re aware, all the J&J vaccines we’re in line for are coming through the African Union, which has organized mns of doses of the vaccine to be distributed among African countries.

Egypt is also set to receive in the coming days raw materials to manufacture another 5 mn doses of home-made Sinovac, Zayed added.

The Health Ministry reported 121 new covid-19 infections yesterday, down from 127 the day before. Egypt has now disclosed a total of 282,985 confirmed cases of covid-19. The ministry also reported 15 new deaths, bringing the country’s total death toll to 16,383.

The investment is part of an EUR 1 bn initiative announced by the EU to establish covid-19 vaccine manufacturing facilities in Africa, with Egypt, Senegal, South Africa, Rwanda and Morocco being among the leading candidates. Vaccine imports currently account for 99% Africa's needs, while vaccination rates still don’t exceed 1% of the continent’s population, a statistic made even worse by the current spread of the delta variant.

G20 governments should allocate at least USD 75 bn over the next five years to emergency response plans for future pandemics, according to a report presented to finance ministers and central bankers from the G20 group of nations, the Financial Times reports. World leaders should commit USD 10 bn to a Global Health Threats Fund that would support research through public private partnerships to create a steady global supply of vaccines, tests and PPE, the report recommended. An additional USD 5 bn annually would be channelled to the World Health Organization, the World Bank, IMF and regional lenders.