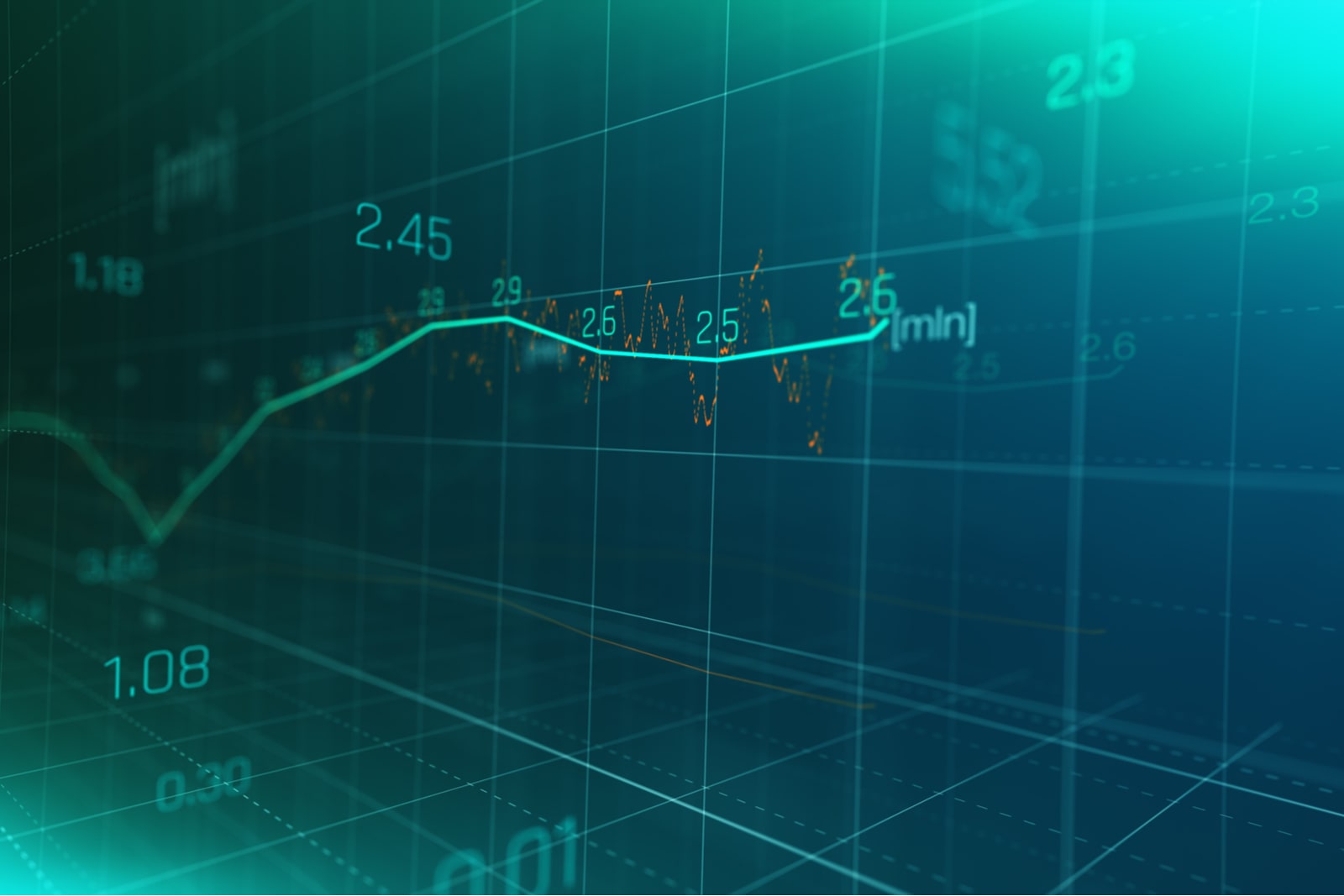 Annual urban inflation inched up slightly in June, at a pace slower than everyone had expected, thanks to a favorable base effect and a slowdown in the growth of monthly food prices. Figures released today by state statistics bureau Capmas showed the headline rate accelerated to 4.9% at the end of the month, up from 4.8% in May. Despite being the highest headline reading so far into the year, the urban figures were still more muted than analysts and policymakers had penciled in.

The overall rate in both urban and rural areas (pdf), however, rose more sharply to 5.3% in June from 4.9% a month earlier.

Inflation continued to cool down on a monthly basis: Urban prices rose only 0.2% during June, compared to 0.7% the previous month.

Food prices were kind to us this time around: A sub-gauge measuring food items only edged up 0.2% over May, despite registering a 3.4% uptick over last year. This was much lower than the 1.5% m-o-m growth in urban food prices between April and May.

Other goods and services including education, health, and utilities also rose nationwide on an annual basis but remained largely unchanged from May.

Were the figures in line with expectations? Not at the slightest. “The annual rate comes below our estimate of 5.5% as we had expected a higher monthly change of 0.7%, maintaining last month’s momentum,” Beltone’s director of macro and strategy Alia Mamdouh said. Pharos Holding’s head of research Radwa Elswaify and Naeem Brokerage’s Allen Sandeep echoed Mamdouh, noting that they had expected a higher annual reading and that monthly prices bucked the trend of spiraling global commodity prices.

Analysts and policymakers alike had expected the increase to be more significant, citing unfavorable near-term base effects and the global commodities boom that began late last year and hit everything from food to energy to key metals.

But the signs are still pointing to more inflationary pressures in coming months: Inflation is seen picking up this month and in August, after the new round of electricity price hikes took effect at the start of the state’s fiscal year last week, says Sandeep. “We expect that the headline rate will rise further over the coming months largely on the back of stronger food and energy inflation,” Capital Economics, meanwhile, said in a research note, adding that higher global commodity prices and freight charges, as well as supply shortages, will also weigh in on the headline reading.

Not so fast, says Elswaify: Elswaify, however, suggested that any increase we see down the road will be better explained by base year effects and not the macro pressures noted. Even then, we will still be less than the 5.5% some analysts had earlier expected.

Inflationary pressures have been largely muted since the start of 2021, shrugging off the global commodities boom, which took a while to filter through here at home. The cycle began to catch up in May, leading to a spike in food prices and a 70 basis points increase in the annual rate. Before that, inflation unexpectedly slowed to 4.1% in April, after having held steady at 4.5% in March from February and even dropped in January to its lowest level since September 2020.

How will this factor into the upcoming CBE decision? Analysts still unilaterally agree that the CBE’s Monetary Policy Committee (MPC) will keep rates unchanged at its upcoming meeting in August. While there’s room for a rate cut on the back of slower-than-expected inflation, the MPC will opt for a hold to protect inflows into sovereign debt and as there’s “political anticipation of developments in the GERD dispute,” Elswaify says. Alia Mamdouh, Prime Holdings’ Mona Bedier and Capital Economics are also penciling in a hold on rates at the coming meeting. The latest inflation reading remains below the CBE’s inflation target of 7% (±2 ) on average by 4Q2022.

The MPC is due to meet on 5 August. Policymakers left rates on hold for the fifth consecutive time last month, as they looked to preempt a possible rise in inflation on the back of the commodities cycle. The central bank slashed rates by 400 bps last year, including an emergency 300-bps cut in March to protect the economy from the fallout from covid-19, as well as two 50-bps cuts in September and November.

IN OTHER MACRO NEWS-