MENA is getting a taste for green debt issuance 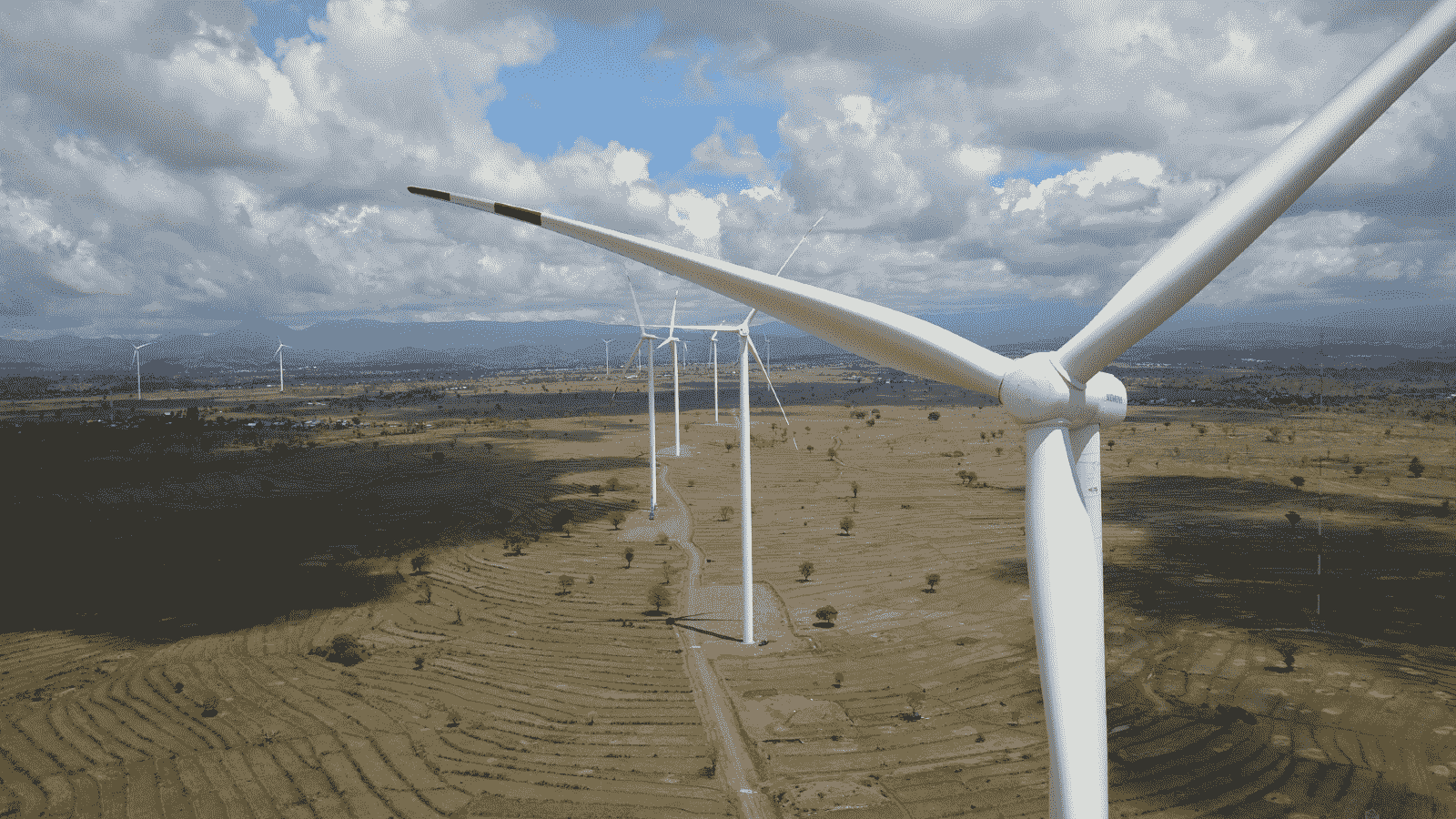 Green debt issuance is on the rise in MENA: The value of green and sustainability-linked debt sales in the MENA region rose by 38% y-o-y in the first six months of 2021, exceeding the total issued in the whole of 2020, according to Bloomberg data cited by Trade Arabia. Some USD 6.4 bn of ESG bonds have been issued so far this year, compared to USD 4.7 bn in the same period last year, according to Bloomberg’s Capital Markets League Tables.

Corporate green bonds saw their debut here last week: CIB is going ahead with the country’s first-ever corporate green bond sale, issuing USD 100 mn of the climate-linked securities, all of which is being snapped up by the International Finance Corporation.

Putting this all in perspective: The MENA region still accounts for only a fraction of global green debt issuance, which stood at USD 541 bn during the first six months of the year.