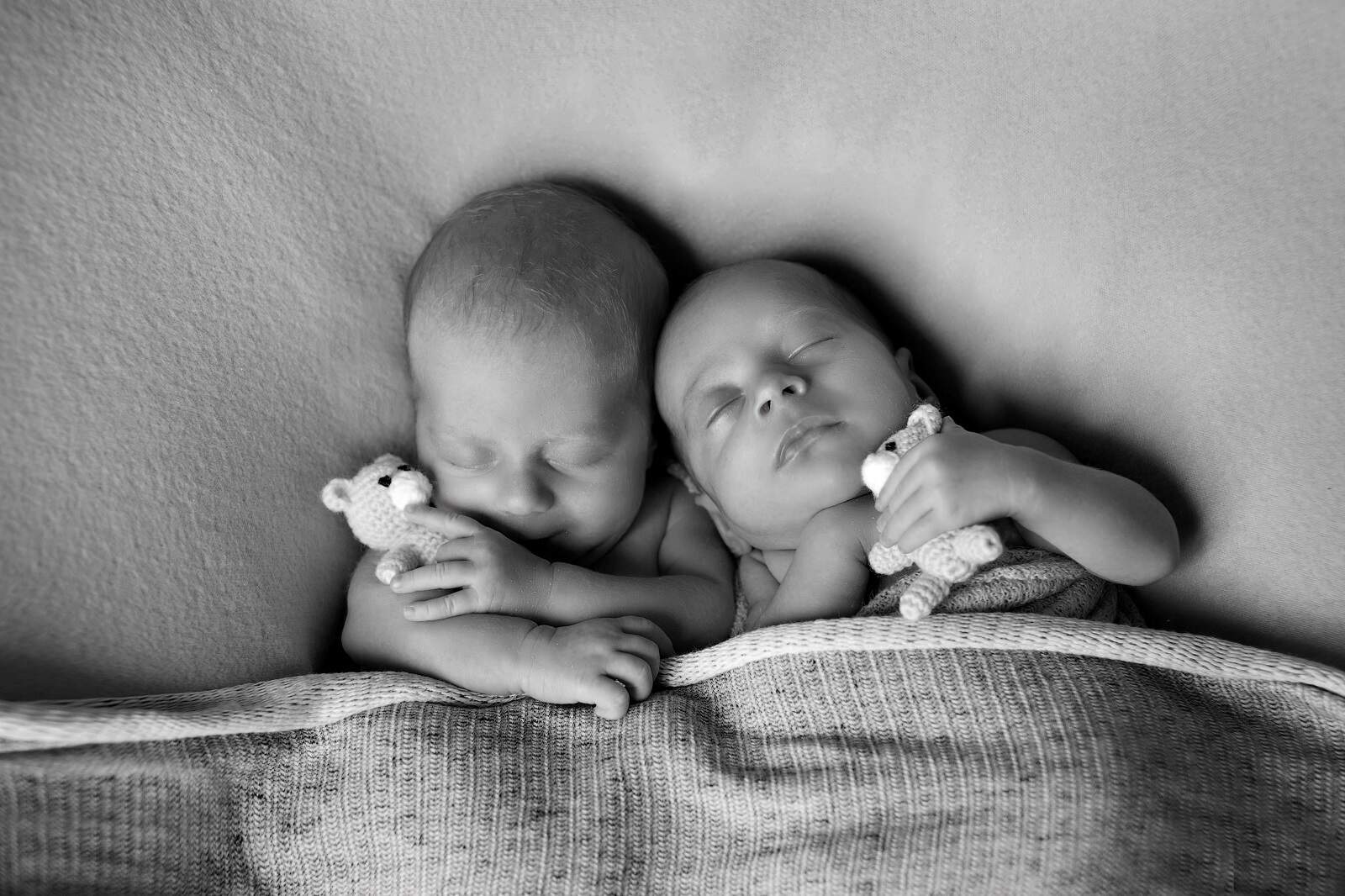 Demand for infertility treatments such as in-vitro fertilization (IVF) is increasing in the MENA region amid higher infertility rates, according to a report by Colliers (paywall).

The region suffers from an above-average infertility rate: The infertility rate in the MENA region is around 15%, significantly higher than the 10% global average, according to research and interviews conducted by the company.

This could be a conservative estimate: Previous research has suggested that the region’s infertility rate could be as high as 22.6%.

And fertility rates are dropping, too: Despite the regional population quintupling in size over the past 70 years, the fertility rate has fallen from an average seven children per woman to less than three.

This isn’t all down to infertility, of course: Rising literacy levels, the increasing use of contraception, and the growing number of women in the workplace have all contributed to the falling fertility rate seen over recent decades.

Why does the MENA region have a higher infertility rate? Although data from the region is scarce, it has been suggested by medical researchers that low- and middle-income countries in the region can lower the incidence of infertility by preventing diseases such as TB, injuries sustained during childbirth, and so-called “iatrogenic infertility” which is caused inadvertently by other medical treatments.

IVF: A former taboo that is growing in popularity in the Middle East. Attitudes towards IVF are changing in the Middle East, and it is slowly becoming more culturally-accepted, especially among men. The region is witnessing the evolution of homegrown brands that offer high quality and high success results, which means that the lack of international brands is not posing an obstacle to the sector’s growth. The ease of entry to many Middle East countries including the UAE and soon KSA also positively impacts the sector.

Egypt a regional hotspot for IVF: Of the three MENA countries examined by Colliers, the Egyptian IVF market is the largest, valued at USD 490 mn. The Egyptian healthcare system is growing both “quantitatively and qualitatively” to meet demand, and is benefiting from high-quality medical staff and lower visa restrictions, the report says.

But demand is far higher: The number of cycles in Egypt is expected to rise almost 30% this decade, hitting almost 206k by 2030. This is far higher than the UAE, which will grow marginally to 17.7k in 2030, and Saudi Arabia which will hit 82.2k at the end of the decade.

How does all this compare to the global market? The combined value of the Egyptian, UAE and Saudi Arabian IVF markets is USD 1.1 bn, giving the three countries a 7.4% share of the global market.

IVF is also a ripe market for M&A: Despite growing investments, the IVF market remains relatively “fragmented” for being served mostly by individual clinics and hospital units, offering openings for mergers and acquisitions, the report says. The Egyptian IVF market saw its first major consolidation last year after Cleopatra Hospital Group signed a business transfer agreement in December that gives it an effective 60% stake in IVF specialist Bedaya Hospital.