Is the Ever Given dispute finally resolved? 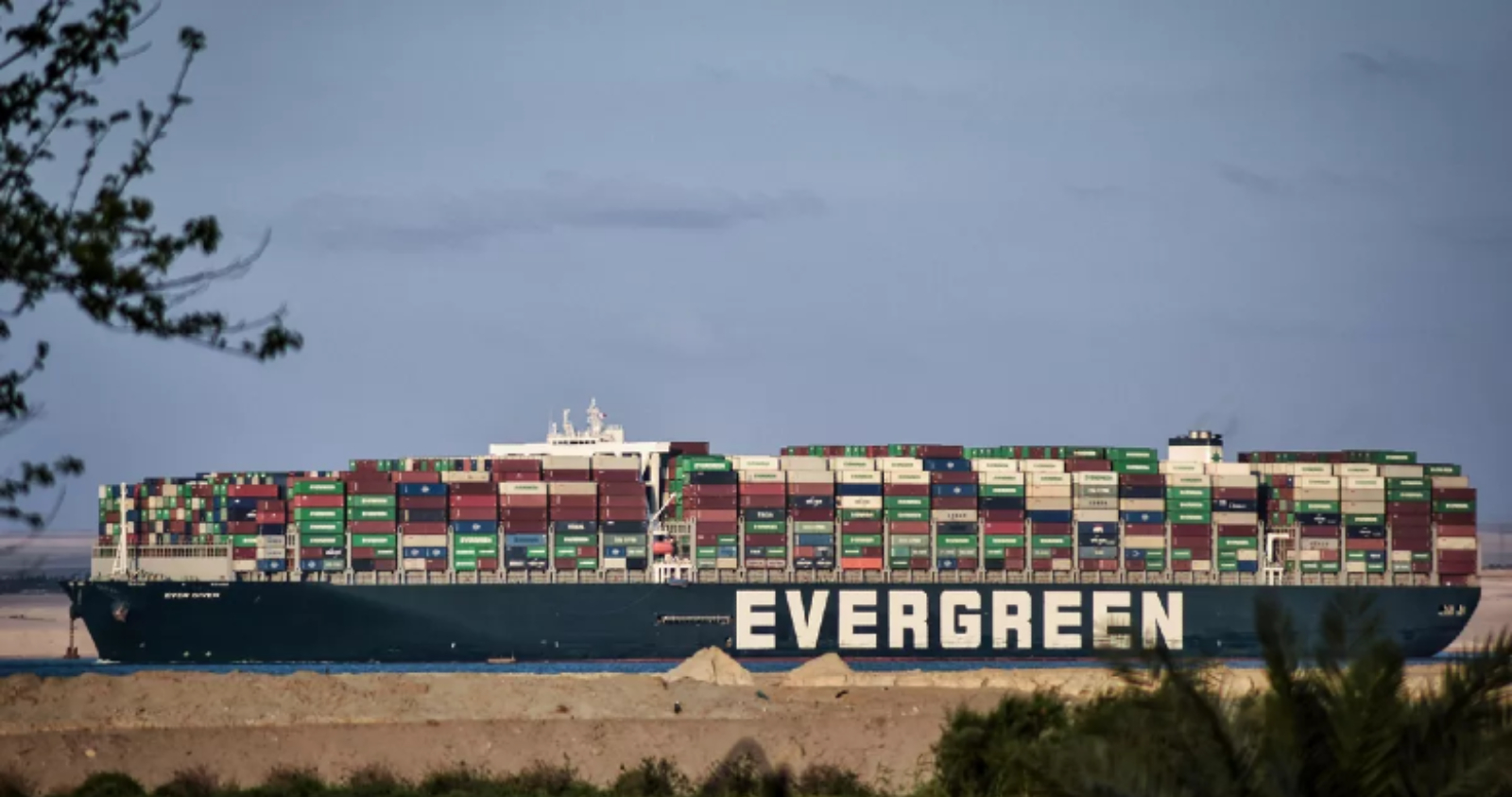 The owner of the Ever Given has reportedly agreed to pay USD 540 mn in compensation to Egypt for the blockage of the Suez Canal just a few days before a legal showdown in an Egyptian court. Sources tell Al Arabiya that Shoei Kisen and the ship’s ins. companies including UK P&I Club have reached a preliminary agreement with the Suez Canal Authority (SCA) to settle the dispute, which has rumbled on for three months as the two sides traded accusations over who was to blame for the incident, which blocked the vital trade artery for six days in March. We reached out to officials from the SCA for comment, but they did not respond as of dispatch time.

The two sides appear to have met in the middle: The SCA was originally looking for a USD 916 mn payout, a demand dismissed by UK P&I Club and the other ins. companies, who were reportedly only willing to pay out USD 150 mn.

Throw in a tugboat for good measure: The agreement reportedly provides the SCA with a new state-of-the-art tugboat. It is unclear who will provide the SCA with the tugboat, or whether this is part of the USD 540 mn compensation. The agreement also stipulates that the SCA doesn’t file a complaint against Ever Given’s owners Shoei Kisen in the future.

And that’s the end of the matter, apparently: The ship — which has remained in the Bitter Lake since being seized by the SCA in April — could now be released, with the SCA reportedly agreeing to allow the vessel to move unimpeded.

The SCA is reportedly happy with the agreement: The SCA’s legal committee had reviewed all the terms and approved them, the sources said, adding that the cabinet had also given the green light to the agreement.

We should get some clarity today: News of the agreement comes as the Ismailia Economic Court is due to resume hearings on compensation today.